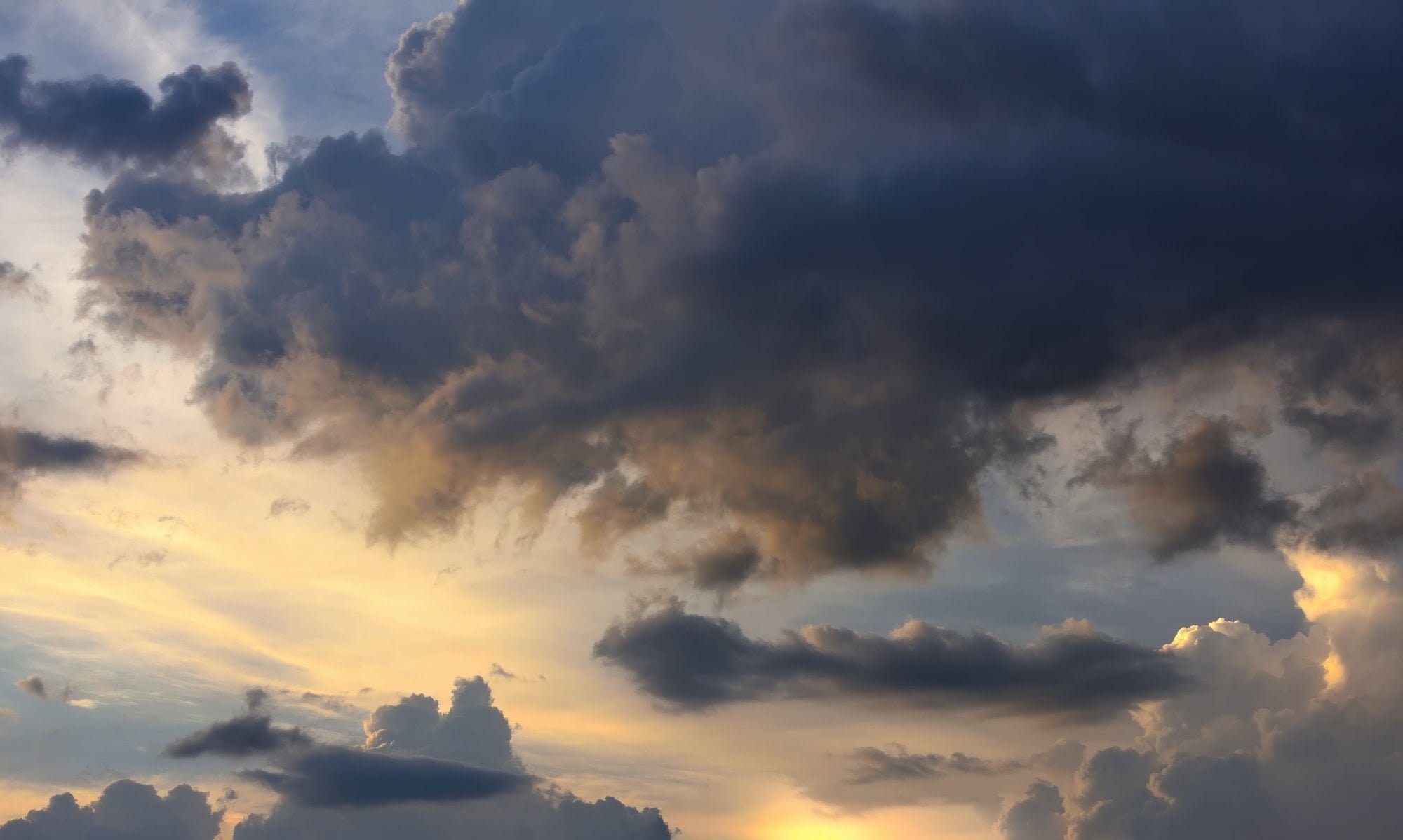 Although there is little proof, many believe that the Illuminati is capable of controlling global weather events using something called the HAARP Machine.

The Illuminati are believed by many to be involved in many worldwide government and military operations. One of those allegations is that they have access to the HAARP Machine, a sophisticated weather control device that can wreak havoc anywhere in the world.

The typical story is that the Illuminati controls something called a ‘HAARP Machine’ which is capable of creating tsunamis, earthquakes, hurricanes, & pretty much any other type of natural disaster you can think of.

In order to explore the Illuminati’s alleged control of the weather, we must first discuss HAARP – what it is, what it isn’t, and whether or not it could even be used for weather control.

While commonly referred to as the HAARP Machine, it’s not really a machine. The High Frequency Active Auroral Research Program, also known as HAARP, is a program funded jointly by multiple US Government organizations.

Its official purpose was to to analyze the ionosphere and investigate the potential for developing ionospheric enhancement technology for radio communications and surveillance.[ref] HAARP used high powered radio transmitters in an attempt to modify the properties of the ionosphere to achieve its goals.

The ionosphere itself is a layer of the earth’s atmosphere that contains a high concentration of ions and free electrons. [ref] The ionosphere reflects radio waves which leads us to the official purpose of HAARP; researching how to use the ionosphere or modify it to further aid in distribution of radio waves and the technologies that rely on radio waves.

Could The HAARP Machine Be Used as a Weapon?

In general the answer is yes, however it’s unclear as to what extent someone could use ionosphere modification as a weapon. It’s safe to say that the military will pretty much attempt to weaponize anything so there’s no reason to think HAARP would be any different.

The ionosphere could potentially be used to jam radio communications. The military might even attempt to change its ability to block electromagnetic storms in certain areas causing those areas to be more susceptible to the effects of solar flares.

Can HAARP Control the Weather?

We know that governments all over the world have studied, and taken part in weather control experiments. Cloud seeding to bring rain has been used successfully for decades. We therefore have proof that the weather can be controlled or at least nudged in a certain direction given the proper conditions.

It’s also been suggested that HAARP could make weather control a real possibility. Much of this comes from a patent issued in 1987 to Dr. Bernard Eastlund. Dr. Eastlund is the scientist most associated with the development of the project. The patent is titled as “Method and apparatus for altering a region in the earth’s atmosphere, ionosphere, and/or magnetosphere”.  The patent states the following:

Weather modification is possible by, for example, altering upper atmosphere wind patterns or altering solar absorption patterns by constructing one or more plumes of atmospheric particles which will act as a lens or focusing device.

It seems clear that even the creators of HAARP have at least considered the possibility of using it to control the weather. We already know that the military has done plenty of research on weather warfare.

It doesn’t take a genius at this point to connect the dots and know that the military would have at least looked into using the ionosphere to control the weather to gain a tactical advantage.

How Does This Tie in to The Illuminati?

Back in 2011, an Internet post began to circulate from an anonymous author who claimed to be an ex-member of the Illuminati. The post contained many fantastic claims, one of which was that The Illuminati used a ‘HAARP Machine’ to cause Hurricane Katrina and host of other natural disasters.

Although the official research project was based in Alaska, he claimed that the HAARP machine was hidden in an underground bunker in the Pacific ocean.

This post and its ideas gained traction all over the conspiracy community. Many people contend that the military has actually already admitted to using HAARP to control the weather. Most Illuminati theorists also believe that the organization controls most, if not all, military activities.

If both of these are indeed true, then it’s Illuminati influenced weather control is a clear reality.

There are however, no credible sources which tie the Illuminati to HAARP other than the one single post of a supposed man who gave up his Illuminati membership – and there are serious problems with his story. And while notions of a HAARP Machine that controls the weather may be romanticized, they’re far from reality.

It’s also important to note that even in successful weather control experiments, the results are far from exact and most of the time they don’t even work.

The weather is a very complicated thing, even if modifying the ionosphere was capable of creating a hurricane or tsunami, the predictability of where exactly it would show up and how severe of an event it would be, would be a total wild guess. In fact, attempting to change weather to affect an enemy may very well backfire and hurt the attacker instead.

Ultimately these claims are extraordinary and require extraordinary amounts of evidence. By the way, that Air Force never admitted to controlling the weather. The admission was, “To inject energy into the ionosphere to be able to actually control it.” The ionosphere is not the same as weather and shouldn’t be misconstrued as such.

1 thought on “Does The Illuminati Control the Weather? The HAARP Machine Conspiracy” 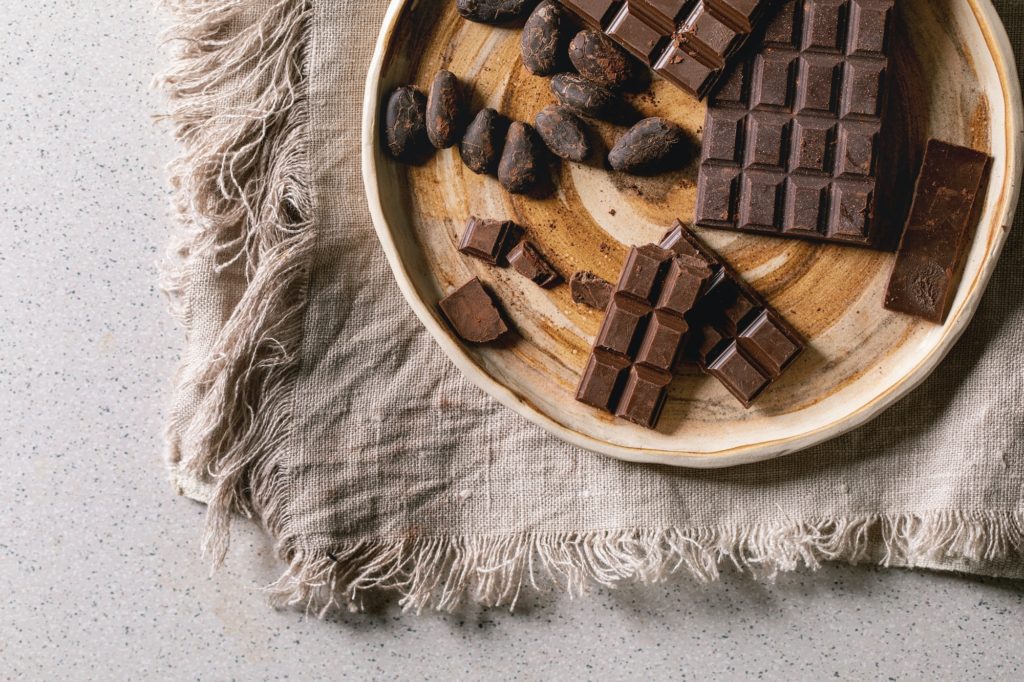 Eating small portions of dark chocolate may contribute to better health. While dark chocolate is known for its great taste, many people are unaware of … 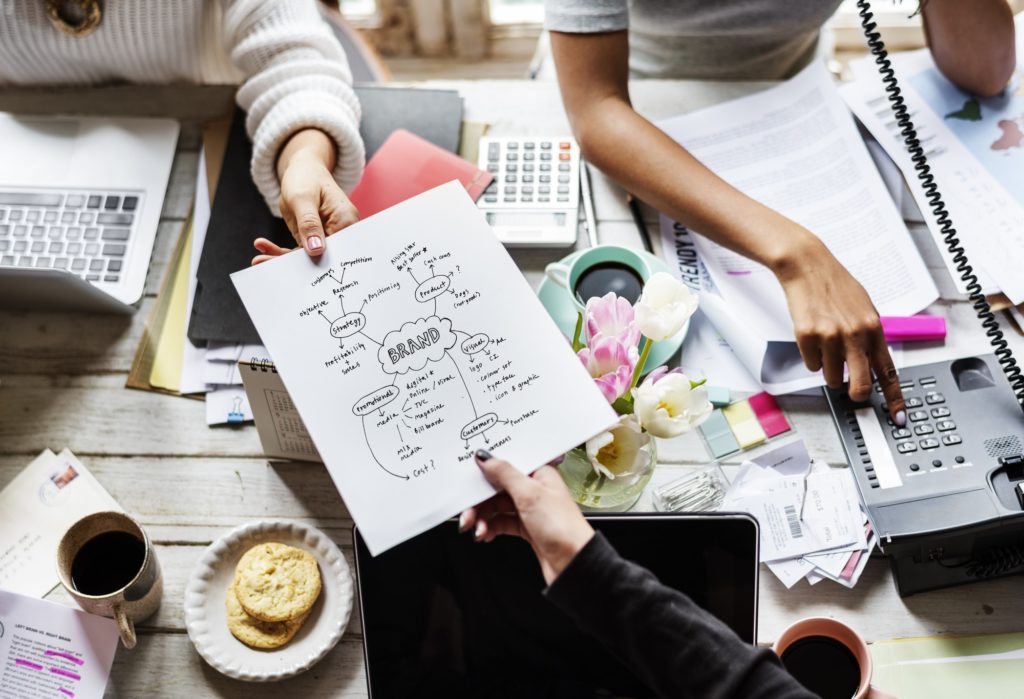 Branding Your Business: Are You Missing Customers? 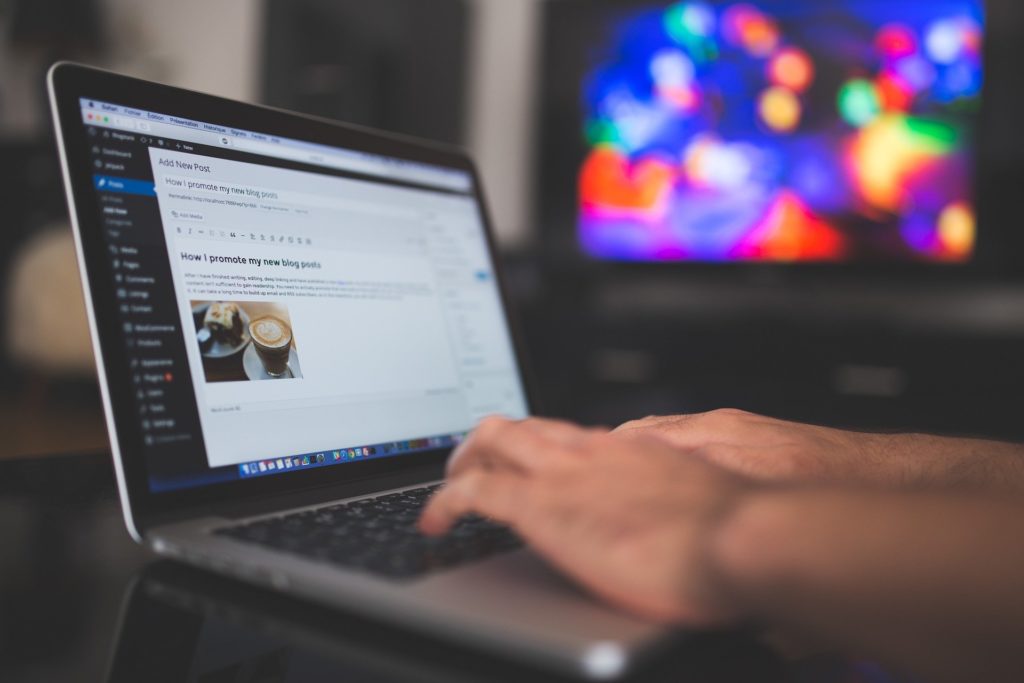 WordPress has a new editor that's been hit really hard by those resistant to change. Is that fair? Or is Gutenberg really the steaming pile … 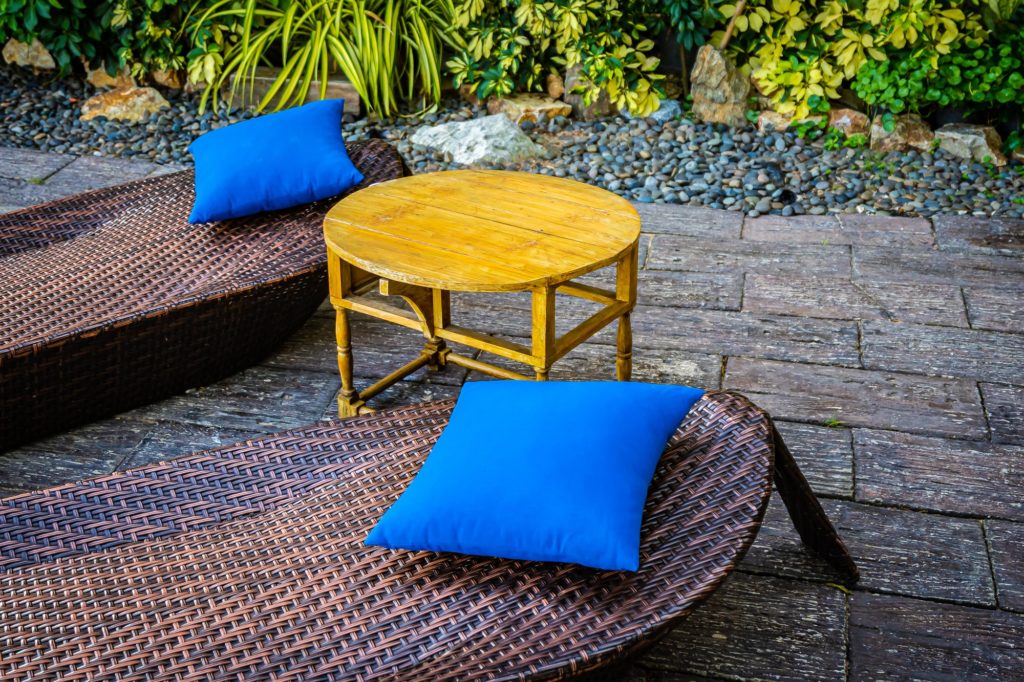 7 Ways to Transform Your Patio into a Relaxing Retreat