Sibling Rivalry: Here are Some Things to Know if Your Children Fight A Lot 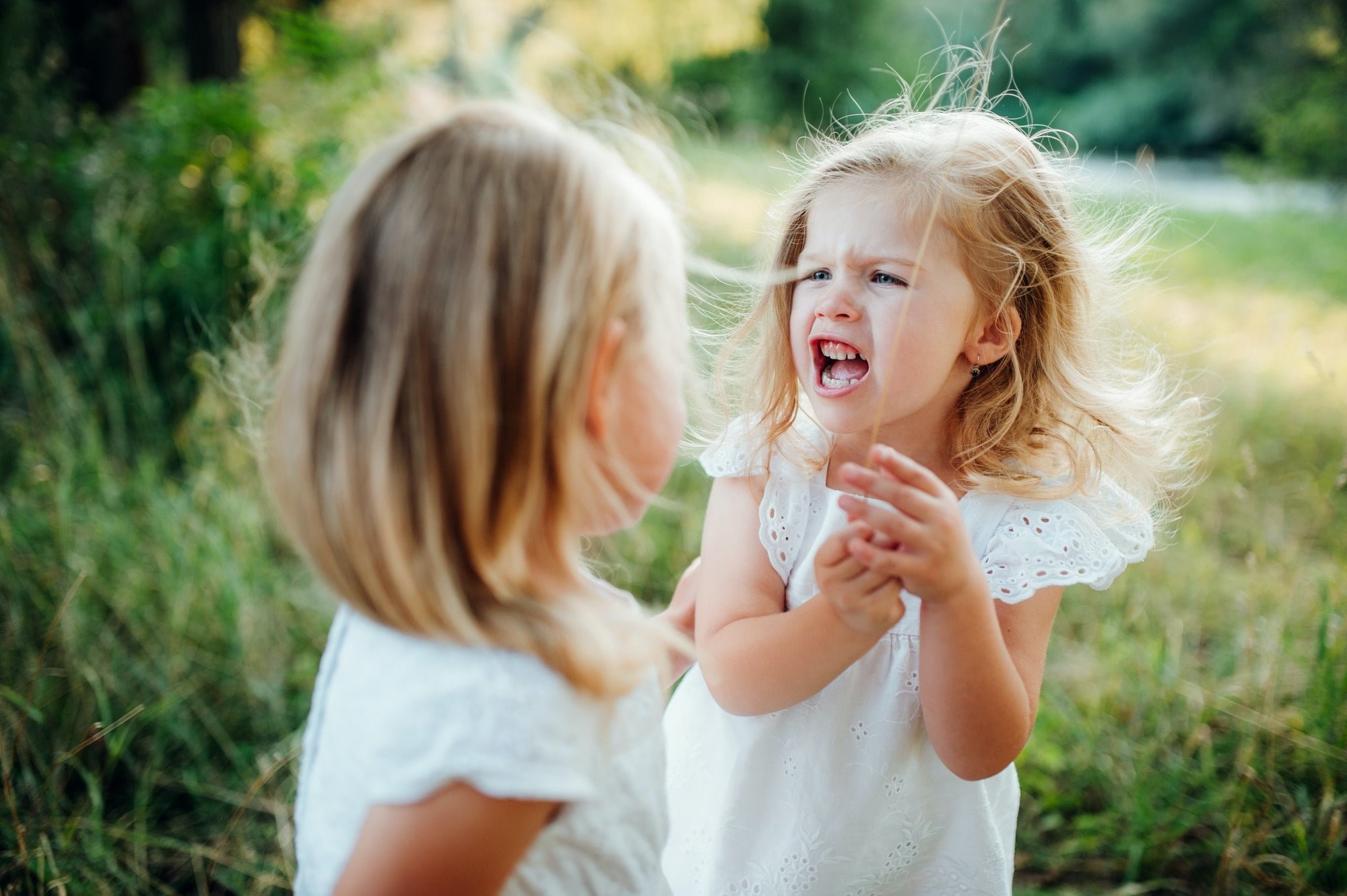 Sibling rivalry is actually quite normal, there are few reasons to really worry yourself over it.

As a parent you’ve probably seen your kids fight so much that you’ve thought to yourself, “there’s no way this is normal, something is wrong with them.” The truth of the matter is that in normal households, sibling rivalry and the ensuing fights that it brings about are normal, and in some cases healthy.

Why do Siblings Fight?

There can be many reasons why brothers and sisters might throw down and argue or fight.[1] In some cases, it’s just a result of too little space – anytime human beings live together, there are bound to be disagreements.

With siblings there is always an instinctual competition hardwired into human survival. It starts pretty much as soon as an only child is no longer an only child. We see this behavior in nature as offspring compete for the attention and resources of their parents as a matter of survival.

This ancient instinct may be the root of sibling rivalry and helps to explain why it exists across the world in every culture.

Whether it’s fighting over a toy or game, or simply the attention of the parents, sibling rivalry can be very disruptive to a modern household. But it can also be a healthy element of growing up.

Sibling Rivalry can aid the Development of Real-World Skills

Fighting amongst siblings can help them learn how to deal with conflict outside the home once they’re adults.

While the results can vary, every competition & every fight generally has a winner and a loser. How to deal with coming out on top is just as important as learning how to lose an argument and still move on with life. Siblings first learn these skills when they argue with each other.

Communicating effectively as adults is a critical skill that can be learned during fights between siblings. Humans beings must learn to argue, to articulate their feelings, even when emotions are running high.

That’s not to say you shouldn’t step in at some point – if there’s violence or a threat of someone being injured, as a parent it’s your job to referee the situation while allowing your children to work it out. This may mean separating them until they cool off, and possibly coaching them to speak through their emotions to work out the issue without escalating.

When it Becomes Too Disruptive

As your children get older, they should be able to work through their differences more maturely. This doesn’t always happen though – and fights that get physical between toddlers aren’t as cute when those toddlers are teenagers capable of truly harming each other.

Make sure that your kids have plenty of opportunity for time away from each other. As they grow, they’ll need their own space and the ability to spend time with their own circles of friends.

Ensure that as a parent you’re not showing favoritism. That’s not to say that everything has to be equal all the time, but balance is key. Avoid taking sides in any argument unless it’s a teaching moment where one of your children is obviously in the wrong.

Consider holding family meetings where everyone is allowed to discuss the things that bother them. These can be difficult to get started, but they do help.[2]

Finally, if you really aren’t having any luck and the sibling rivalry is becoming too disruptive, consider professional help. Family counseling can work wonders and can help address many household issues besides just sibling rivalry.[3]

Sibling rivalry is a normal part of family life. As a parent, you can view it as an opportunity for your children to learn, grow, and prepare themselves for the world beyond your door.

You may have to put in some extra effort to keep them on track, but isn’t that what parenting is all about anyway?

3. Regain: Top 10 Reasons Why You May Need Family Counseling 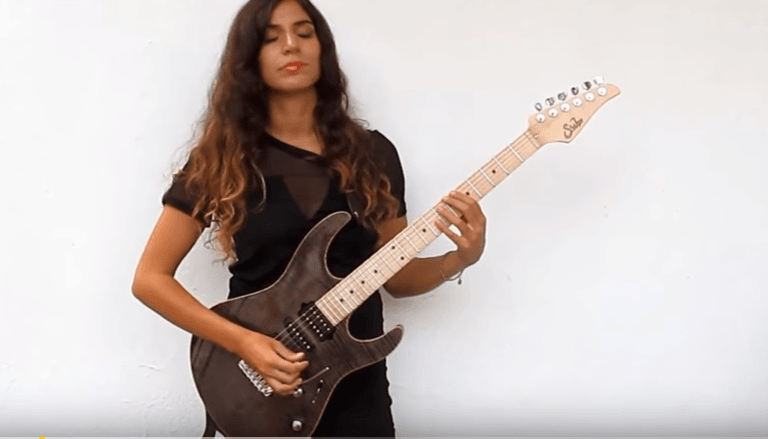 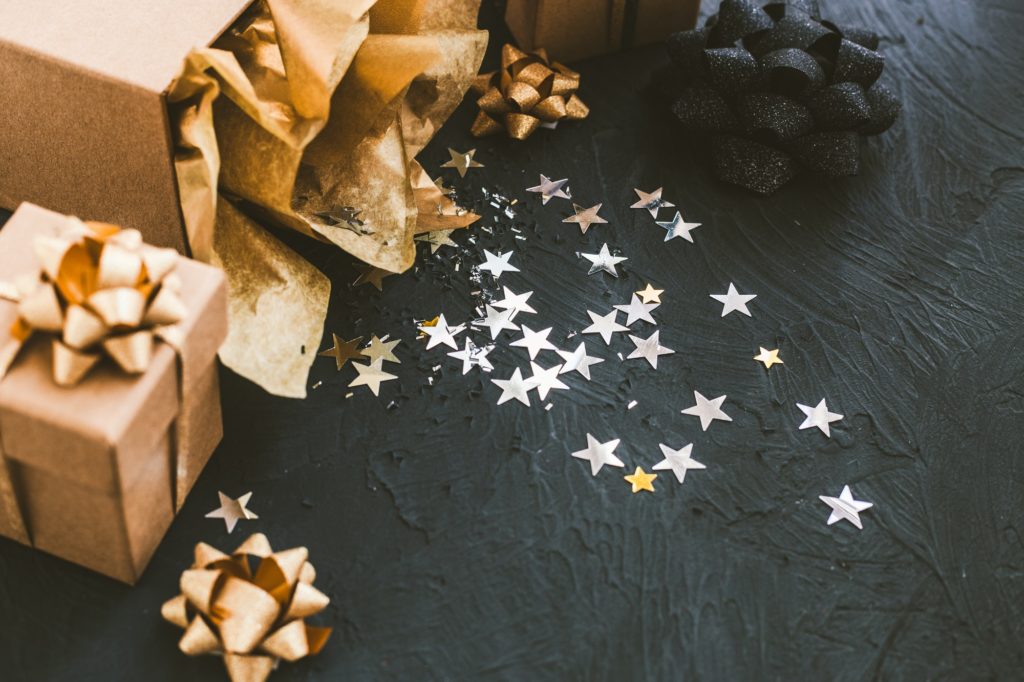 Here are some great gift ideas for when you're running out of things to buy... 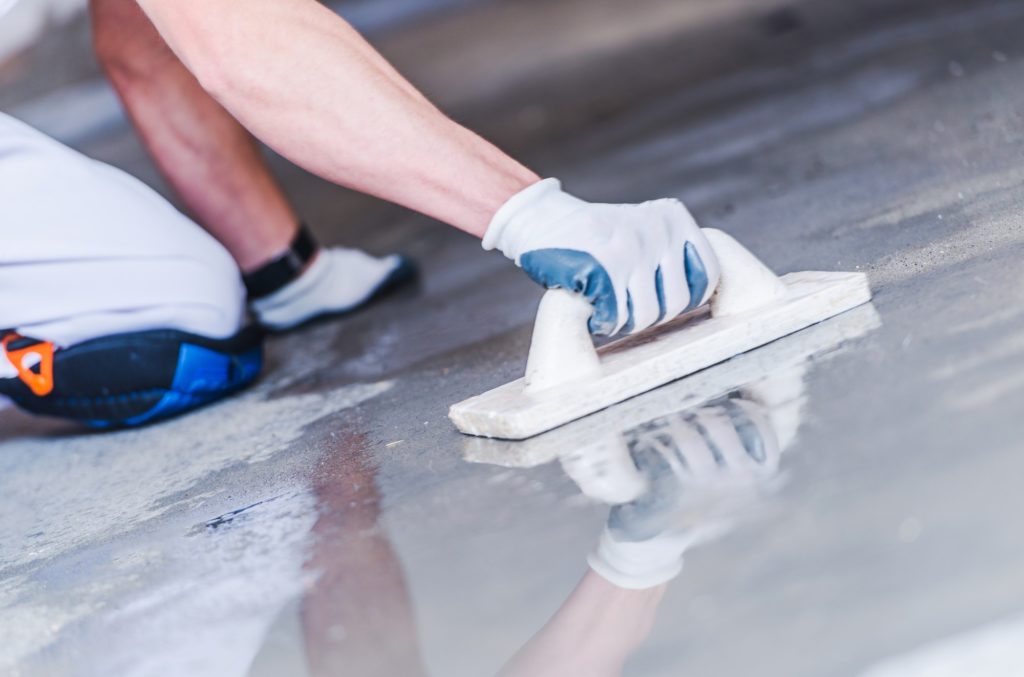 If you've never considered using polished concrete flooring in your home, you might want to... 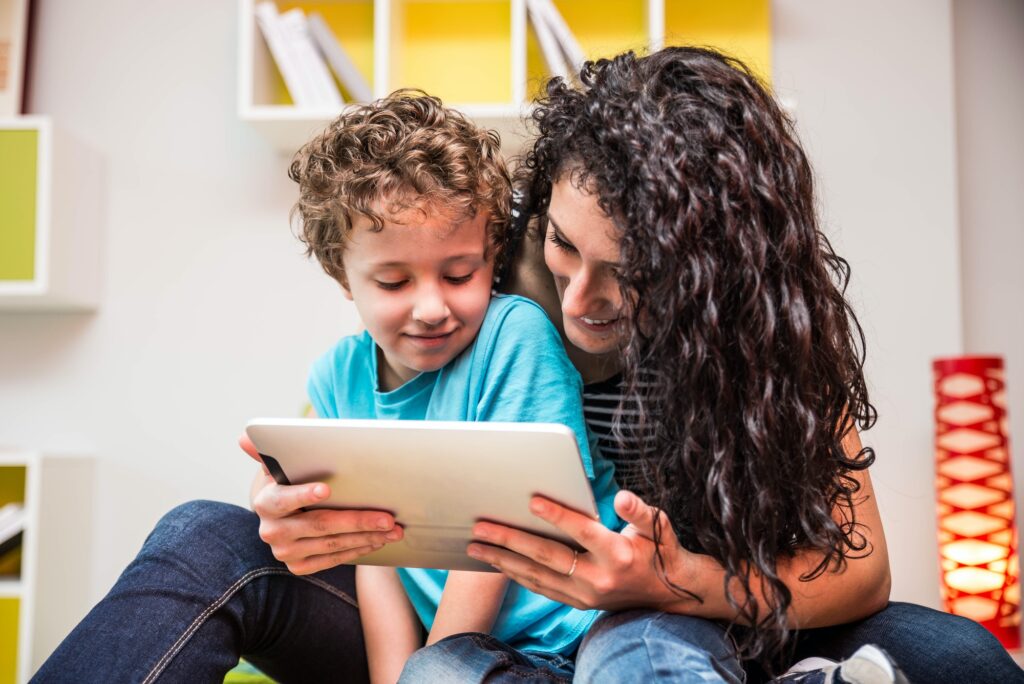 When used judiciously, technology is a great way to help make parenting easier.
Scroll to Top