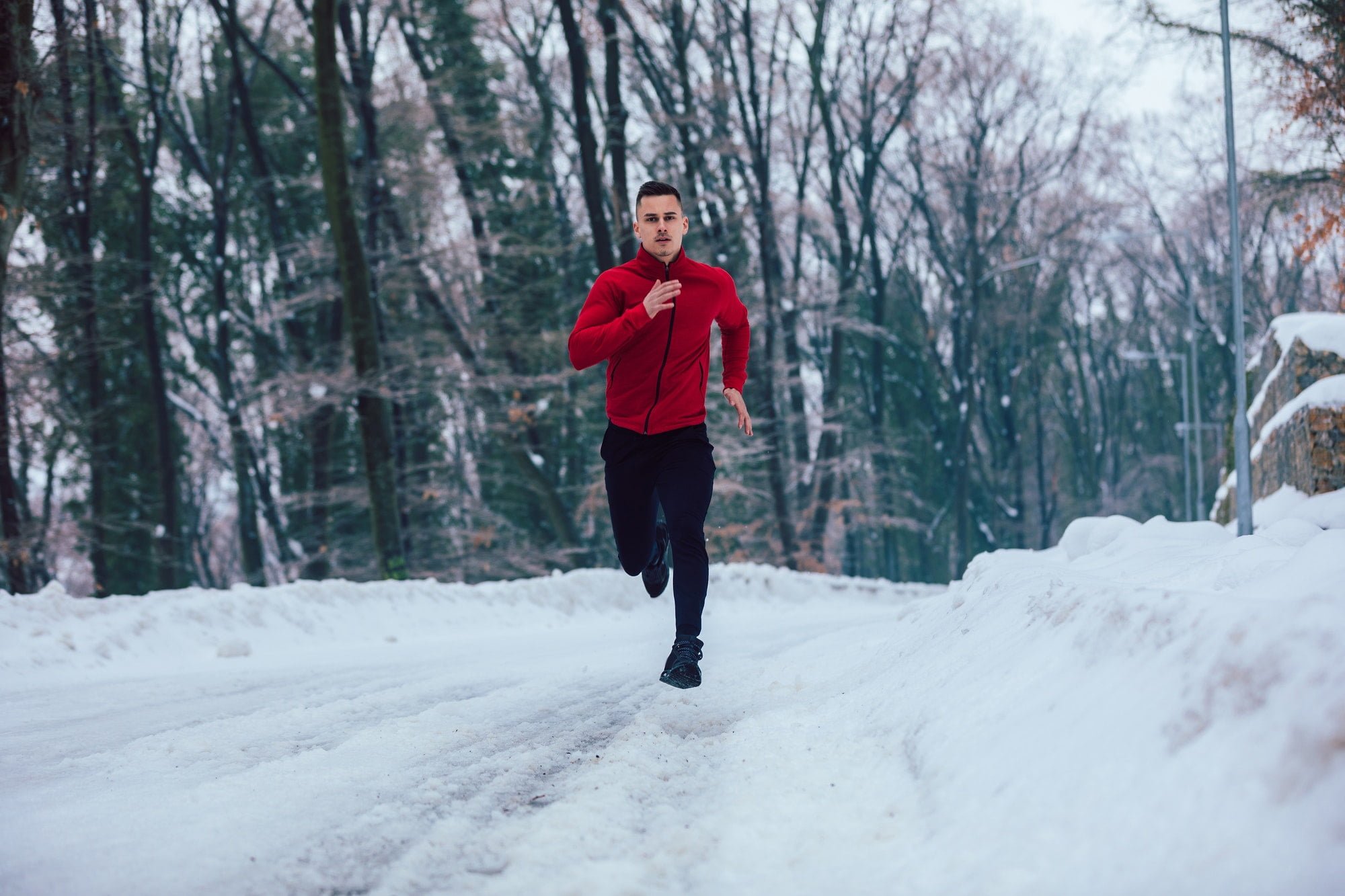 Writer Kurt Walker gives some great advice on how to maintain your daily running routine throughout the winter months - everything from staying warm to staying safe.

“Let’s start by acknowledging that running is pretty important. Well, to be more general, any kind of sport that helps you to exert yourself and get away from the sedentary kind of lifestyle we live is pretty important.” Joshua Friedberg should know. He works at the AssignmentGeek and spends most of his day seated in front of a screen. If he doesn’t exercise, he’s not going to live a very healthy lifestyle.

“Running is great! It makes you feel like you have a new lease on life every morning and it energizes you for the day. The only problem is that sometimes the weather can be a little forbidding,” Joshua says in his upbeat tone.

It’s true. Winter is coming, after all, and few people are excited about the prospect of running in winter. It’s cold and a little foggy and snowy outside and there’s always that bit of inertia and lethargy that comes as soon as the sun gets scarce.

Sometimes, you don’t even see the change in season coming. You’re running in 50-degree weather one day and the next you have temperatures below freezing. So what do you do to keep up? You have to keep yourself energized and healthy and so you have to keep running. Surely, there has to be a way to keep it up.

It’s obviously not impossible to maintain your daily running routine in winter. All you have to do is follow a few tips and tricks and you’ll be fine. Here are 5 that you need to keep at the top of your mind because they will keep you both motivated and safe.

1. Promise yourself a Reward

The idea of a reward works in just about any difficult endeavor you carry out and running in winter is no exception. The human brain is wired in such a way that it needs some kind of gratification to weather bad periods (pun intended). When you know that there is some kind of good thing coming after the run, then you will get all that extra energy you need to see it through to the end.

This trick works very well, not just when you’re running alone, but also when you’re running with someone else. You could get someone to be your running buddy during the winter. The thought of someone waiting for you will definitely discourage you from slacking since you don’t want to let the other person down.

This is actually the basis for the Hypothermic Half Marathon that is hosted by the Running Room in Edmonton Alberta in the first two months of the year. The event attracts thousands of runners from all over Canada and they go for a run, sometimes in temperatures well below freezing. The carrot is the free brunch they get at the end. Nothing inspires a morning run more than the thought of pancakes and omelets later.

It’s not just about getting cool when you start, though. You should also try to be as comfortable as possible for when the sweat starts to flow and you need to get some ventilation in your clothes. You can go for more technical fabrics that have zippers at the underarms and neck so they can wick sweat and vent air as your temperature increases. People are different so you will have to run a few times to figure out what works for you and what doesn’t.

If you ignore this and dress too warmly, you’re going to begin to feel uncomfortable later during the run as things heat up and you’re definitely not going to enjoy your run.

One of the things that come with winter is low daylight conditions. In fact, in some places, like Alaska, there are only a few hours of only the dimmest sunlight possible every day.

You want to be as easy to spot as possible when you’re going out on your daily run. This is for your own safety. In case anything happens to you, you want passers-by to be able to see you and come to help you.

To make yourself visible, wear either fluorescent or reflective gear. Don’t worry about getting lit. It is Christmas season, after all. Make sure you’re as visible from afar as possible. It’s even more important if you’re running through plowed streets with very high snow banks. That can make you very hard to see. If fluorescent gear just isn’t your style, consider carrying a flashlight or a wearing a headlamp to light the way and act as a marker for where you are.

If you try to run without at least getting your blood flowing and warming yourself up, especially if you’re going to dress up for warmer weather, your run is going to be very uncomfortable at first. It’s therefore important that you warm up in your house before you go out for a run. Jump some rope, do a bit of yoga, go up and down the stairs, whatever works, really. You’re going to thank yourself for it when the cold chill hits you as you get out.

5. Use the Wind to your Advantage

When you start running, do it into the wind. When you finish, have the wind behind you. You don’t want to run into the wind when you’re already sweating because it will suddenly get very cold for you. You can even try to switch things up. You could run into the wind for a few minutes and then in the opposite direction for another set of minutes. That way, you avoid the chill. If you don’t want to deal with the wind altogether, then consider running near man-made windshields. 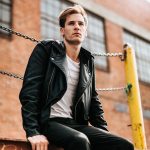 Kurt Walker is an editor and copywriter at Essay Writing Land, but he is also a part-time contributor at proessaywriting.com and assignmentmasters. He is a passionate self-improvement author who frequently writes about topics such as productivity and education. If he is not working, you can find Kurt bowling with his friends 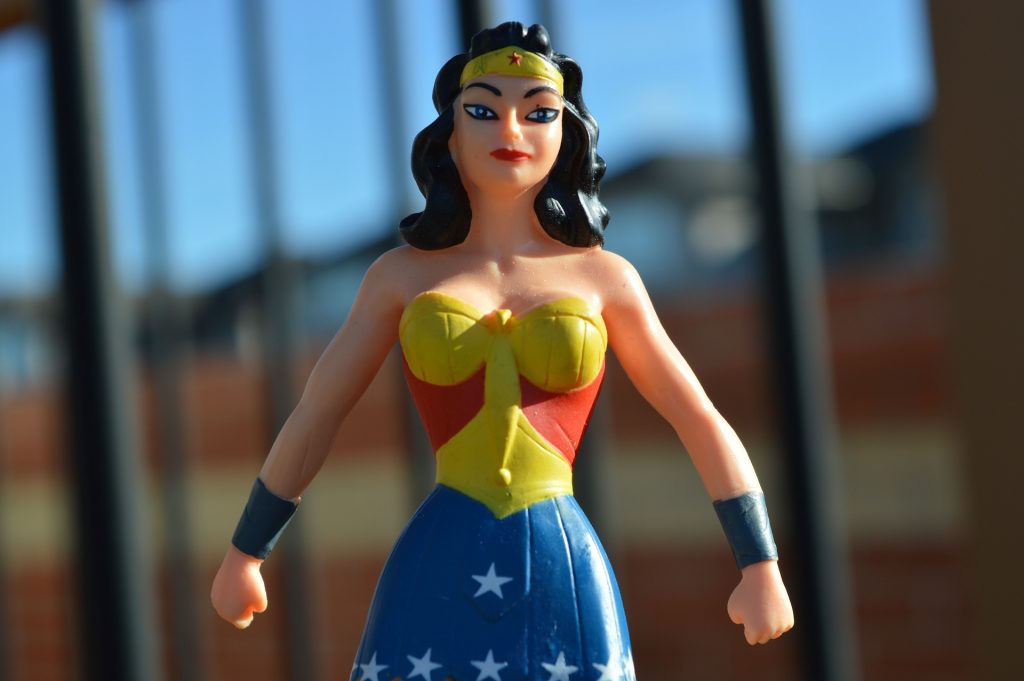 Wonder Woman’s Lack of Armpit Hair – Are We Really Talking About This?

When Gal Gadot starred in Wonder Woman, some feminists got their panties in a bunch over the fact that she didn't have armpit hair. They've …

Incredible Tips for Easing Back to Normal Life After a Stroke

A stroke can change your life in an instant, these tips can help get you back into the swing of things. 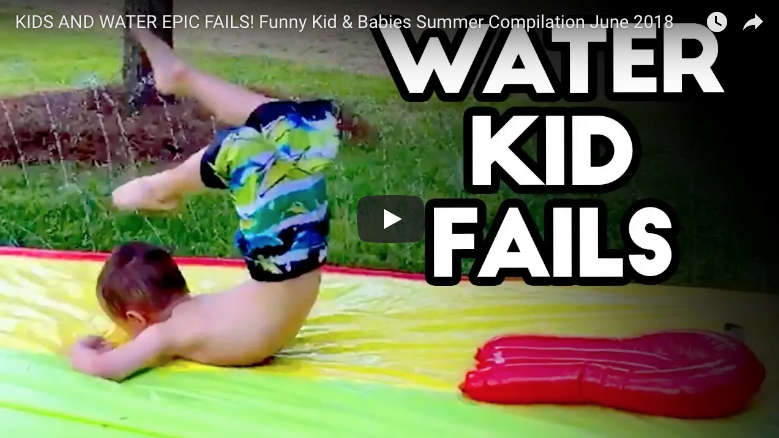 Summer is the season of fun - and this video has tons of fun and lots of slips, trips, and falls that'll have you laughing … 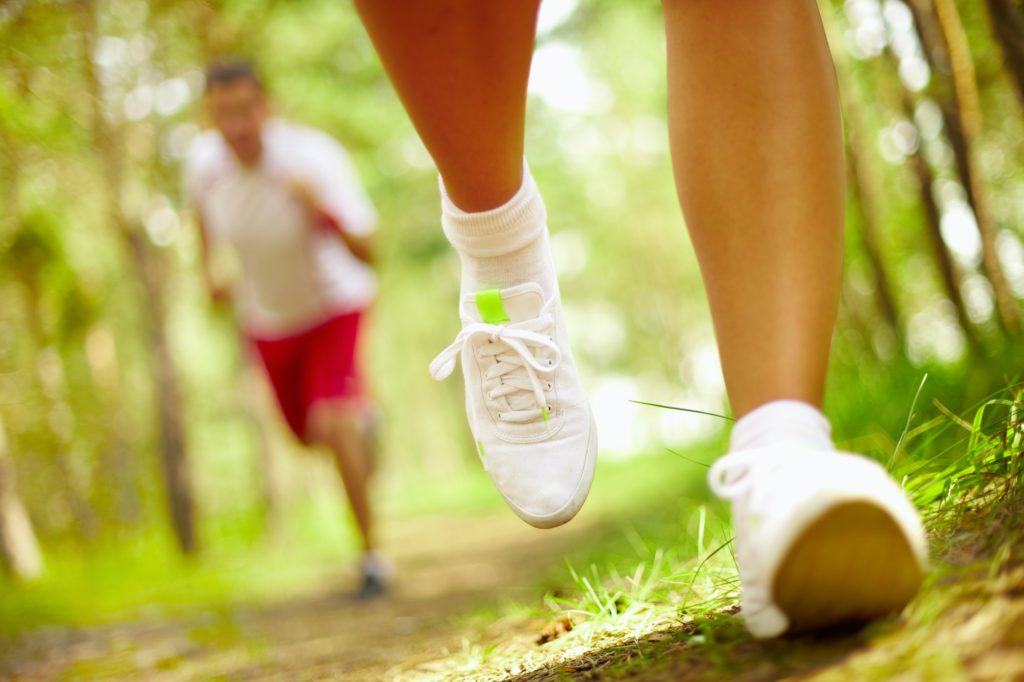 Training for your first 10k can be difficult. If you're American and used to dealing in miles, the first part is knowing how far that …
Posting....
Scroll to Top