Gender Bias in the Non-Profit World 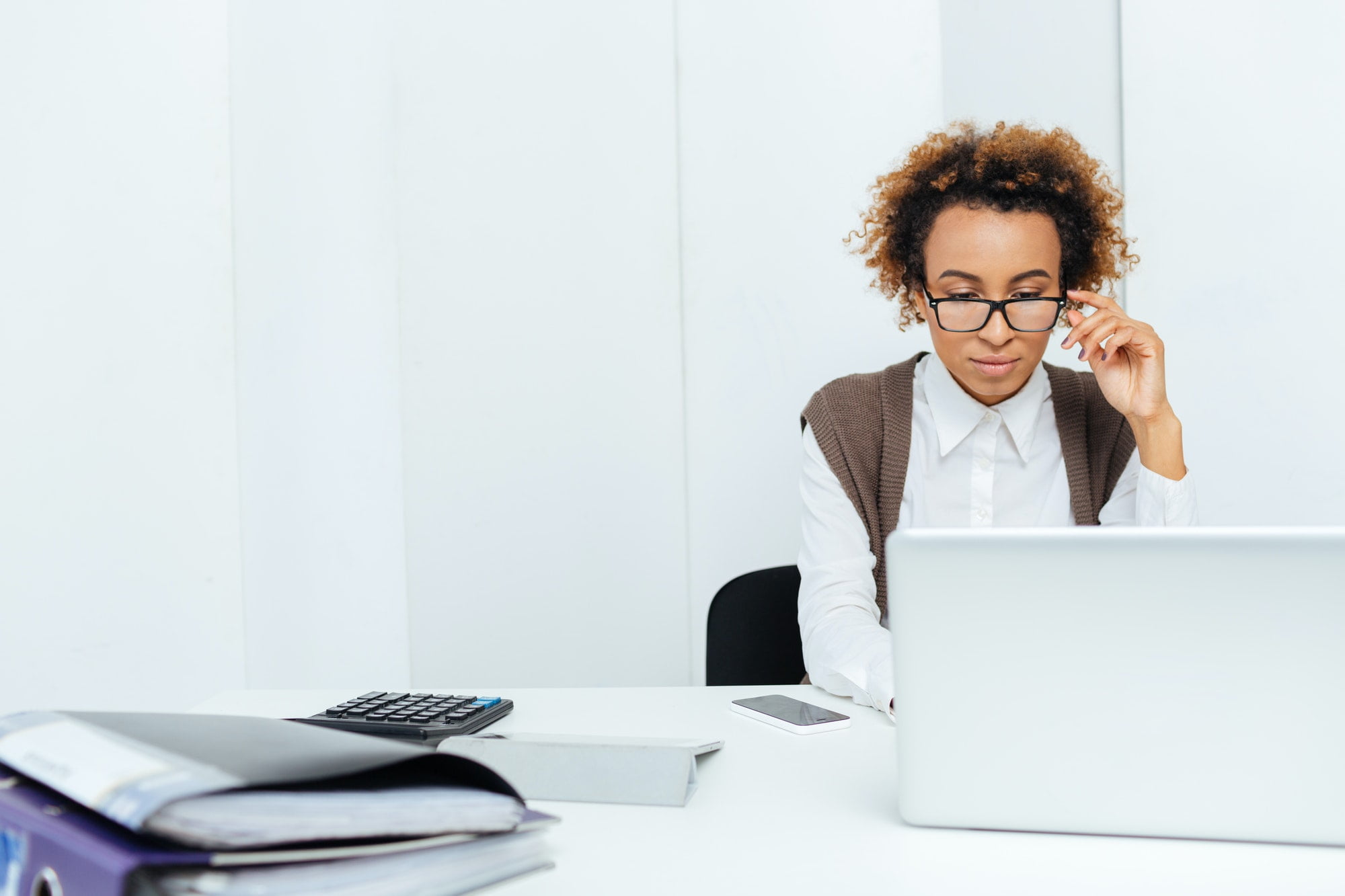 Equal pay frequently conjures images of corporate patriarchies, but the non-profit sector is just as bad - or maybe even worse.

Gender bias can affect any industry. Even in the nonprofit world where 73% of the workforce are women, female representation at the top suffers. This is a problem that needs to be addressed for equitable solutions to occur in the workplace.

Fortunately, gender bias can be combated, though it takes a comprehensive understanding of the issue. By addressing the problems of absent diversity and lack of representation in an industry focused on equitability and solving world issues, we can better bridge gaps in performance and real-world solutions.

Gender bias is real and it affects the nonprofit world in the form of underrepresentation and unequal pay. Here, we’ll explore these realities across the nonprofit sector and explore potential solutions for solving the issues.

The Reality of Gender Bias in the Nonprofit World

Many nonprofits seek to improve the health and equity conditions of marginalized groups across the world. Among them, women’s issues and healthcare are prevalent. It is unfortunately ironic that underrepresentation of women is so common in the nonprofit world, affecting the upper levels of nonprofit organizations at the cost of women’s opportunities.

Famously, the issue of gender bias dominates industries like tech, which is nearly 75% male. With three-quarters of the workforce made up of men, harassment, stereotypes, and pay discrepancies are far too common. Despite the nonprofit world’s nearly antithetical workplace composition (an almost 3:1 female to male ratio), these issues still exist.

As the budget values of nonprofit organizations go up, so too does the rate of disproportionality in male leadership. Data shows that women occupy up to half of the leadership roles in organizations with budgets of $500,000 or less. Past that, the more an organization has to spend, the less likely a woman is to fill a chief role.

Even when women do make their way into leadership positions, the pay isn’t quite the same. For organizations with budgets between $2.5 and $5 million (many of which are nonprofits), female chief executives reportedly make 23% less on average than men in similar positions. This illustrates the failures of the nonprofit industry to address gender bias.

This failure stems in part from the lack of representation on nonprofit boards. Nonprofit HR reported that while women occupied 43% of nonprofit board positions, when revenues hit $25 million and up, that number went down to 33%.

So what is occurring here? Why is it that women are assuming fewer leadership roles in higher revenue organizations?

Many factors could contribute to the lack of representation of women in the nonprofit world, stemming from the overarching gender bias that propagates in all types of business. Here are some of the ways in which gender bias reveals itself in the workplace:

These issues all culminate in the overall lack of representation and equal pay for women working in the nonprofit industry. The good news, however, is that recognizing the prevalence of these problems can help workplaces innovate ways to encourage equitable pay and representation.

Leaders are in the best position to encourage an equitable nonprofit workplace free from the troubles of gender bias. With the right leadership, nonprofits can begin to break free from these disruptive, global problems to produce a better reality.

Many leaders find that making a plan to combat gender bias is simpler than achieving such a thing in real life. With spill-over from the private sector affecting salary trends, challenging the status quo is difficult. However, there are a few methods nonprofit leaders can integrate to promote a more equitable culture. These include:

There is no one method for solving gender bias. Even those committed to equitable practices and policies can unintentionally express prejudice. By committing to an empathetic and equitable culture, however, nonprofit leaders can better address these issues.

Gender bias is a concerning reality of the nonprofit sector. With women overrepresented in the industry yet underrepresented in leadership roles, the need for substantial change is obvious. Women are frequently barred from leadership positions due to gender bias, and when they do achieve success, they frequently have to deal with a pay gap that leaves them with a lower salary than their male counterparts.

Understanding and addressing these issues can help a nonprofit grow and thrive. Leadership strategies should start with education and maintain policies of non-discrimination and empathy. Perhaps in the for-profit sector, true gender equality is a long way off. Nonprofits, however, can strive for equitability in the near future through a commitment to eliminating gender bias wherever it shows its face. 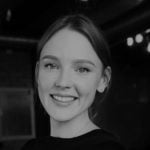 Indiana Lee is a writer and journalist from the Pacific Northwest with a passion for covering workplace issues, social justice, environmental protection, and more. In her off time you can find her in the mountains with her two dogs. You can follow her work on Contently, or reach her at [email protected] or on Twitter @indianalee3

The Fire Stick now reigns as the champion when it comes to cost, performance, app... 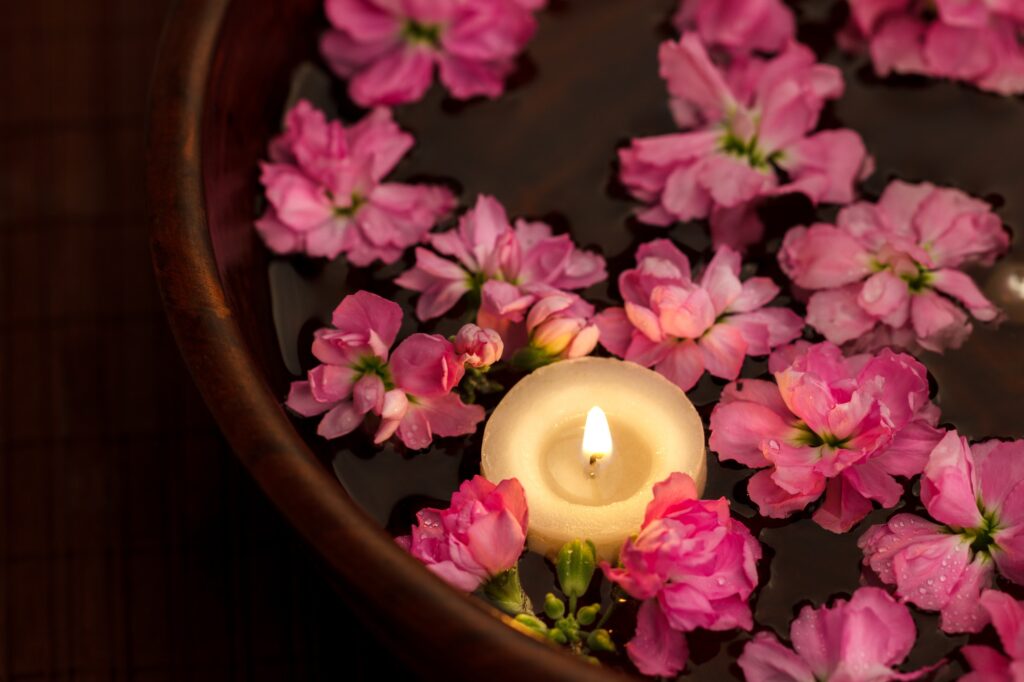 Making your space perfect for yoga and meditation involves keeping in mind a few key... 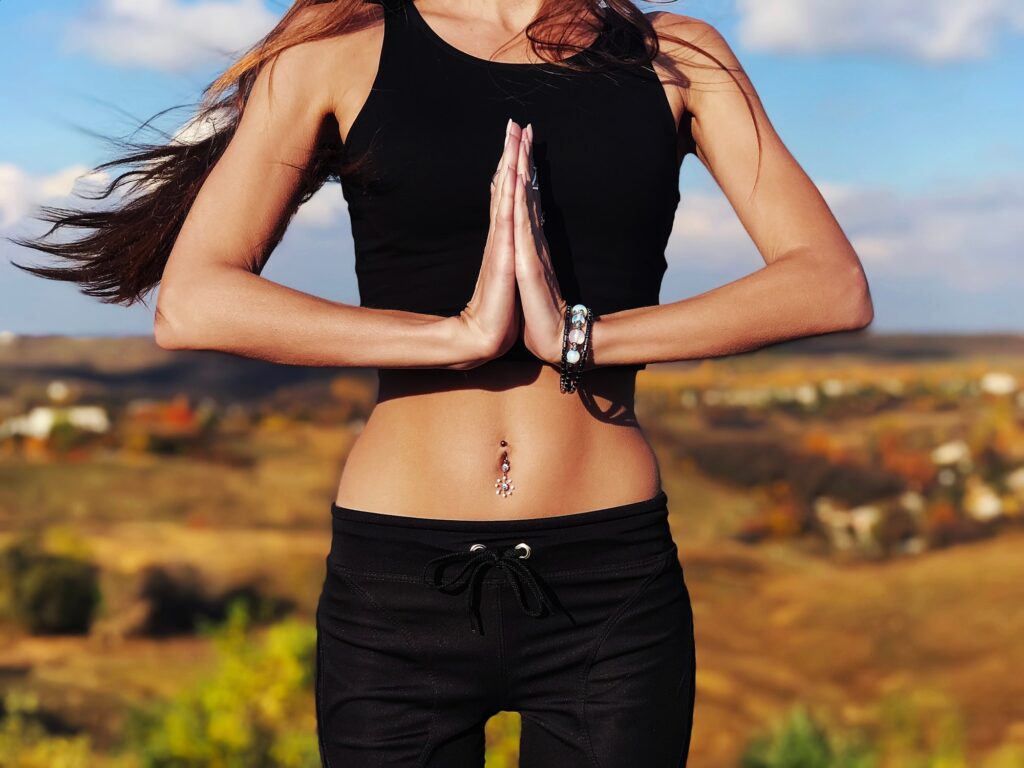 Relaxation is crucial to combat stress and improve our overall well-being, and it takes less... 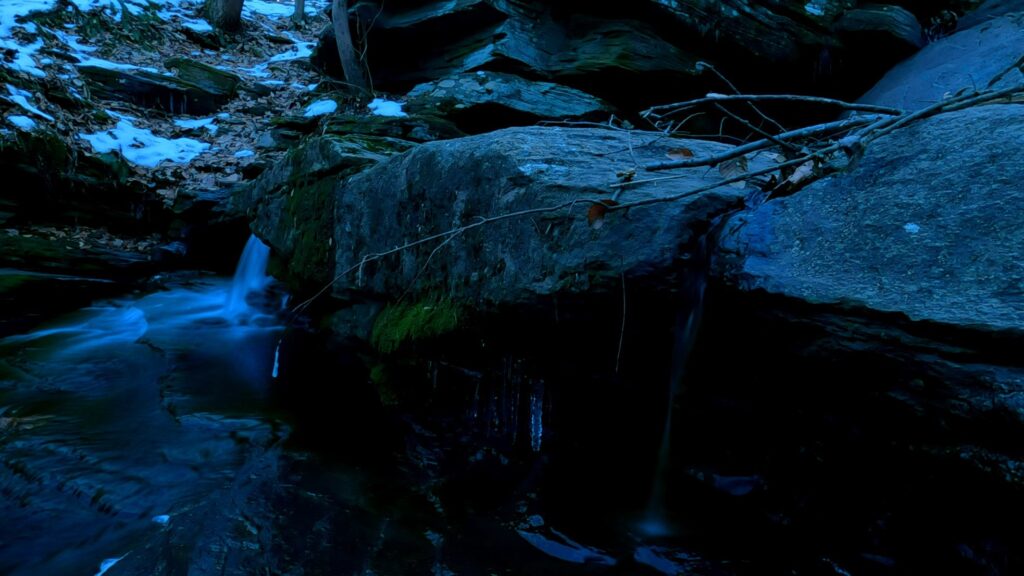 Meditate & Relax with This Video of a Night Time Stream

This video by Nature, Ambience, & Wildlife is a perfect pairing for your meditation or...
Scroll to Top