How to Handle Common Disputes with Neighbors 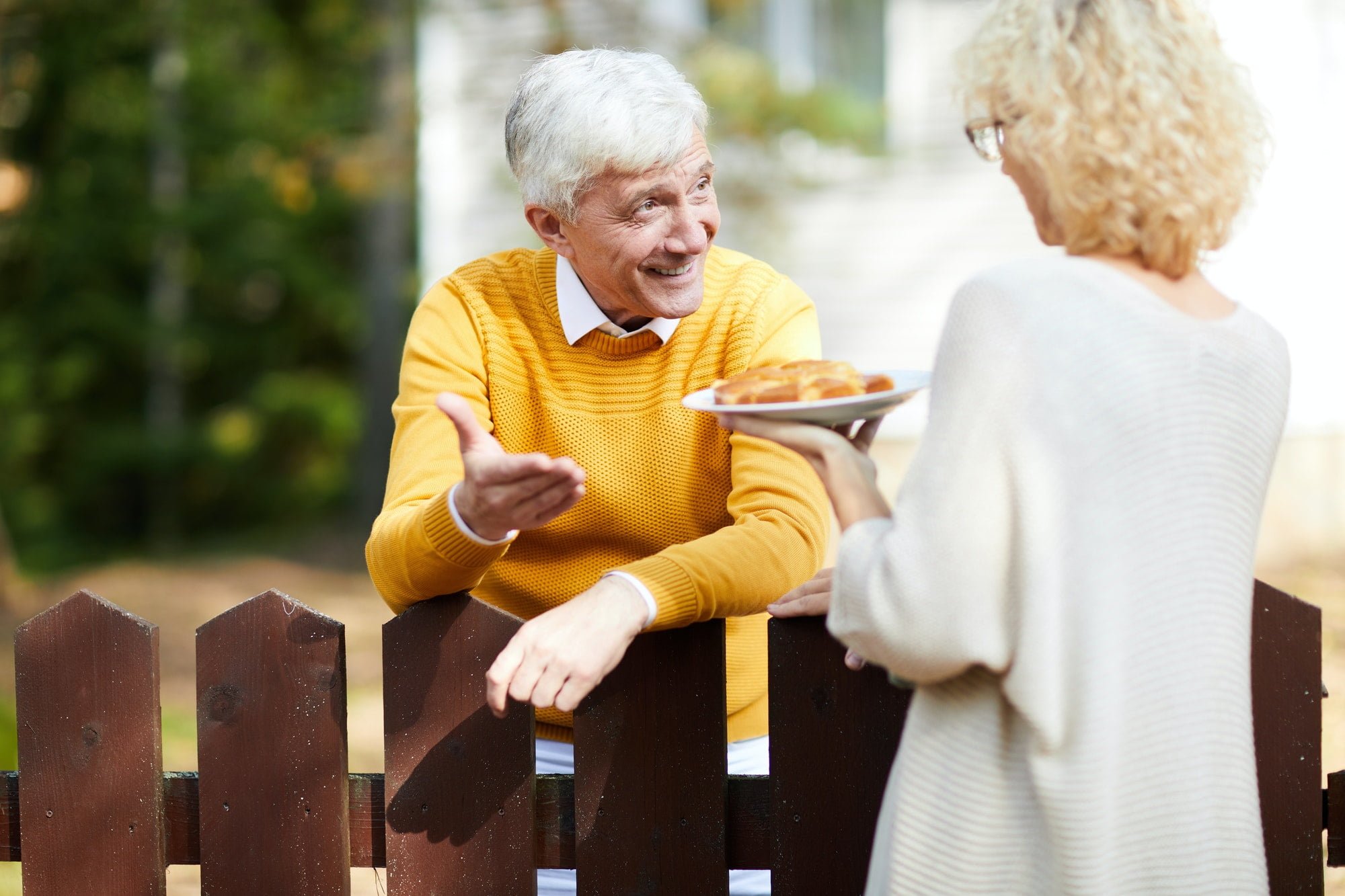 Disagreements among neighbors is part of living in any community. How you handle these depends on the situation and the neighbor.

There are far too many disputes with neighbors which end up going to court due to a lack of basic communication. Illegal or dangerous activity should be reported to the cops without hesitation, but when it comes to dealing with nuisance neighbors, then it is entirely possible to solve the issue or issues with simple exchanges before having to deal with the police or civil court. Here are a few tips suggested by property settlement lawyers. In grey areas, there are a variety of ways to deal with a bad neighbor, and they usually begin by being a good one.

Get to Know One Another a Little Better

Being a decent neighbor does not mean having meals together or taking vacations together. There is nothing wrong with saying hello or trading some small talk. Once some basic communication has been established, then it usually lays the foundation for understanding and trust to be built. Strangers are far more likely to have major problems with each other and see small problems escalate to violence or court.

People with a basic speaking relationship usually feel comfortable enough to discuss a problem. Despite its helping, it still does not work all the time. A lot of people simply do not care about anyone but themselves. If this is the case, then further steps need to be taken.

When issues habitually begin popping up, like in the case of a noisy neighbor or a neighbor’s pet destroying or defecating on the property, then it is smart to start keeping a record of these things in the event the police need to get involved or it comes to blows in civil court. The thing to do is to start keeping notes. The records should include the dates, times, and the type of incidents. There also might be a need for photos too.

Documentation assists in three different ways. First off, reading back over notes may help to separate a real issue from something minor, and sometimes an easy solution may be clearer after reading.

Next, there are some reference points when trying to communicate the problems to the neighbor. At this point, it is still a good idea to try and solve the problem without getting other parties involved.

Finally, keeping a record can show the police or court’s objectivity, and it also creates evidence for civil courts. Record keeping may even establish evidence in criminal matters if photos or recordings turn up illegal activity, even if it is something as small as a noise violation or disturbing the peace.

What to Do in the Event of Property Line Disputes

These disputes are tricky to deal with. It really just depends on what the issue is. For example, one of the most common reasons is overhanging trees. There have been many neighbors who go from being legitimate, good friends to bitter enemies because of overhanging branches or an encroaching tree.

It does not matter what kind of a tree it is or how much beauty it may hold in the eye of the beholder. Whoever owns the tree is responsible for the vegetation in its entirety from the roots of the tree to any of the very top branches.

If a neighbor’s tree has overhanging branches or roots encroaching, then the Neighbourhood Disputes Act 2011, specifically the Dividing Fences and Trees section, offers sufficient protection. It may not be necessary to take legal action immediately though. The rules of being a good neighbor still apply to property line disputes like overhanging branches. Document the problem and seek out some conflict resolution down other paths before becoming litigious with a neighbor.

When Should Legal Assistance Be Sought Out?

Legal assistance can be acquired at anytime a conflict arises. Neighbors do not have to talk things out or even speak a single word to each other before speaking to a solicitor. Sometimes people just do not communicate very well, and the advice from someone in the legal field on what to say is needed. Realistically, whenever hostilities begin to arise and the problem feels too big to handle, it is time to start seeking out some help from someone else. 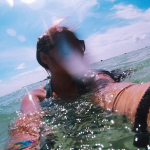 Maryn is a tech enthusiast and creative content writer. She is interested in all tech-related stuff, digital marketing, travel, fitness, and personal improvement. Find Maryn on Twitter @MarynMcdonnell. 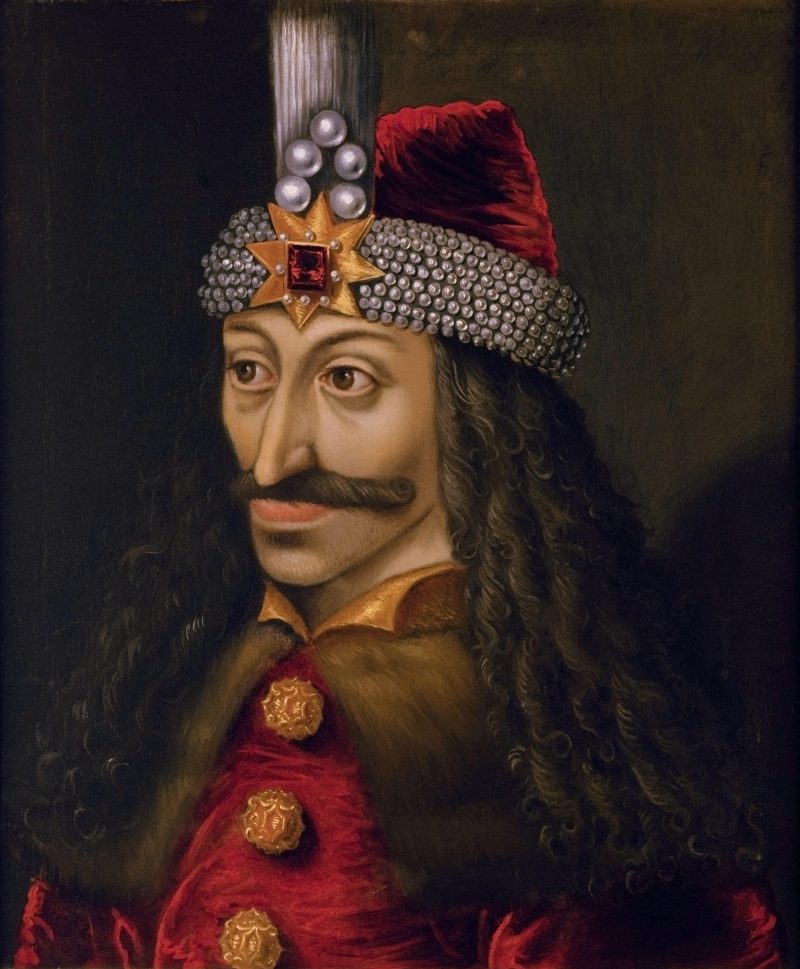 Rebranding Vlad the Impaler as some sort of monster makes it easy to forget that... 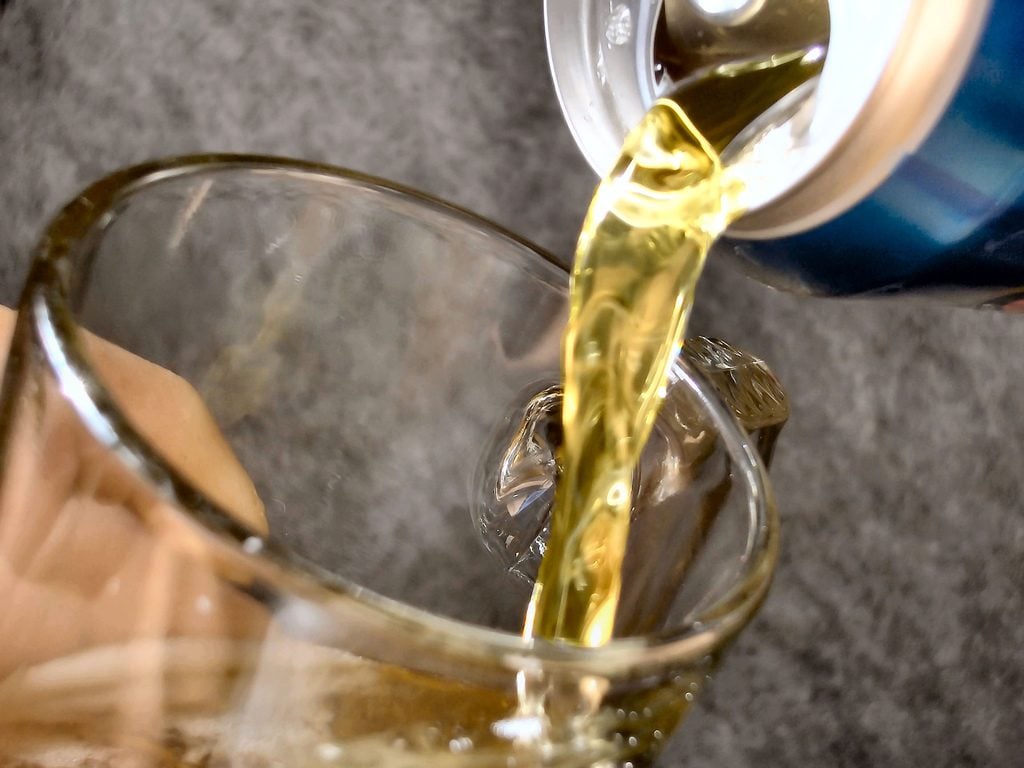 Low carb beers don't have to be wimpy and dull. Here are some you'll love!... 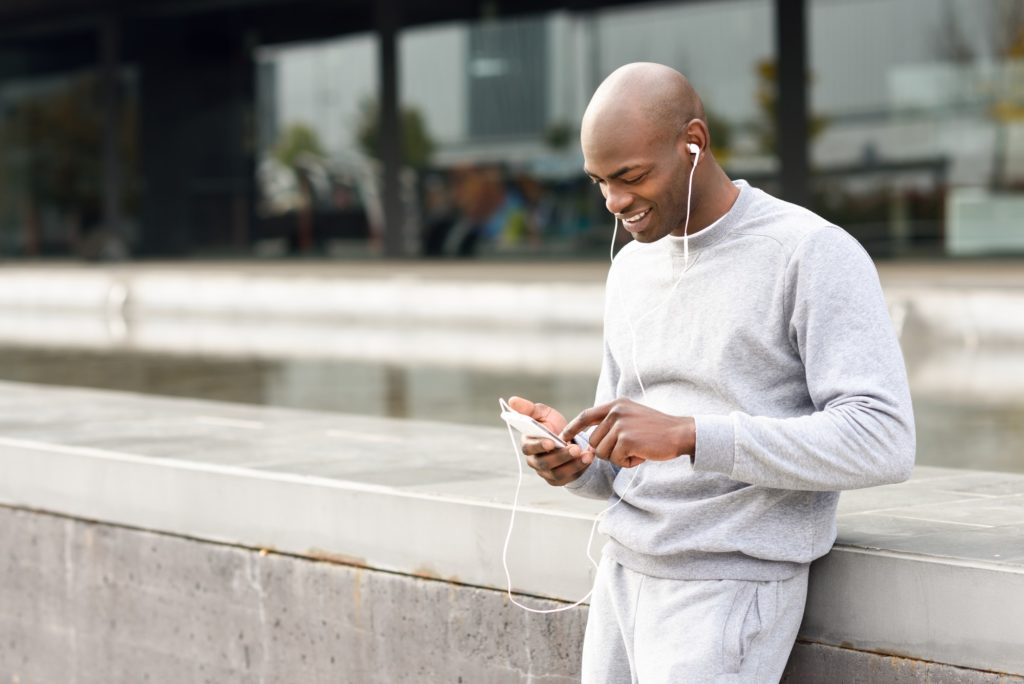 How to Prevent Hearing Damage From Headphones: 5 Tips

Hearing damage is on the rise in young people - the culprit? Headphone use. Here's... 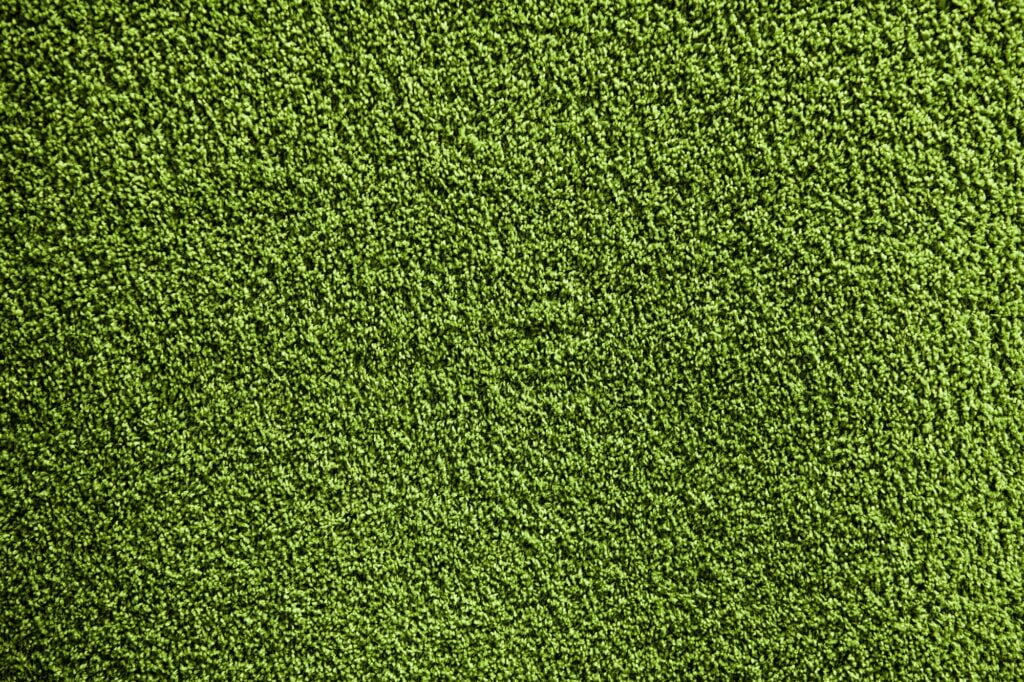 Want to never have to ever cut the lawn again? Well here's an idea.
Scroll to Top