5 Migraine Home Remedies That Work for Me

A chronic migraine sufferer talks about all the home remedies he developed over two decades before finally finding a medication that worked.

I’ve been a migraine sufferer since I was about 12. At least, that’s how old I was when I remember my first migraine. As a lifelong migraine sufferer, I’ve discovered a handful of migraine home remedies that bring me relief.

It was unfortunate for me that I came from a family with no known history of migraines. My migraines were dismissed by my parents as simple headaches. I wasn’t officially diagnosed with chronic migraine syndrome until I was in my early 20’s.

Going 10 years of your life with no real treatment or medication for chronic pain is pretty rough. I don’t blame my parents, they really had no reason to think there was a migraine sufferer in the family.

Migraines were far less understood when I was young, it was unlikely any doctor would have diagnosed me anyway.

All that time without a real diagnosis or treatment left me to myself to figure out how to get relief. Over the counter medications almost never worked.

All of these remedies are listed in the order in which I discovered them through my migraine journey. At the time of this writing, I’m about to be 41 years old and have really only had good medication for the last 5 years. That means I’ve had a good 2 decades to figure out what worked when medication wasn’t available.

Hopefully, some of these migraine home remedies will be beneficial to other sufferers. You can also try these for tension headaches & sinus headaches.

As a pre-teen, anytime you don’t feel good, the answer is usually to go lay down. I found that if I could fall asleep for even just 10 or 15 minutes, it was enough to ‘reset’ my brain and give me some migraine relief.

As an adult, I learned that sleep makes migraines worse for a lot of people. I guess I’m one of the lucky ones.

The biggest issue with this migraine cure is that migraines don’t always strike at a time or a place where you can simply go take a nap.

2. Run Cold Water Over Your Head

This is by far one of the most effective home remedies for migraines I’ve ever used. I normally do this using a detachable shower head.

What I do is unhook the showerhead, and get the water going first at a lukewarm temperature.

I kneel on the floor with my head over the tub and use the shower head to direct the water over my forehead or whichever side of my head the migraine tends to be on that day.

As I get used to the temperature, I gradually turn the water colder and colder until eventually, it’s at full-cold.

Once the water’s at full-cold, I let it run over my head for a good 15-20 minutes. Many times, this has been enough to completely cure even the worst migraines.

One of the mistakes I make with this migraine treatment is stopping too soon. Sometimes cool water provides such instant migraine relief that I stop too early and 15 minutes later the migraine is back.

Take your time and really let the water flow.

If you don’t have access to running water when a migraine strikes, a cold pack can be a decent substitute.

My wife is a chronic migraine sufferer as well, and she found these masks at Five Below that you can put in the fridge or freezer.

I have 2 of these in the mini-fridge at my job. When a migraine strikes at work, I put one on my forehead for 5-10 minutes and then swap it with the 2nd one.

It’s definitely not as good as actual running water, but it can alleviate the migraine pain enough to make it through the day without having to leave early & take sick time.

I can’t think of any migraine sufferer who actually wants to exercise during a migraine. But there’s something to be said about getting the blood flowing.

While plenty of people complain about exercise actually causing migraines, there is also some evidence that exercise can help as well.

Before I was an IT guy with a desk job, I was a retail grocery store manager. I remember one specific night, I was the only manager on duty and I had a ton of work that needed to get done. Both my clerks had called out, leaving me to get everything done myself.

I had just got to work when I felt a migraine coming on and I remember thinking to myself, “Oh come on, not today – any day but today.”

An hour later I was still going, with no signs of a migraine. All the physical activity knocked it out before it became a full-blown attack.

Over the years I’ve learned that if I can get in some physical activity at the onset of a migraine, it helps stop it from progressing. When you feel one coming on, try to go for a walk or even a run and see if it helps.

5. Put Your Head Down

This is one of those remedies I kinda discovered by accident. Back at my old retail management job, if I found myself knocked back with a migraine headache I’d disappear into the managers’ office, turn off the lights, and put my head down on the desk.

After about 20 minutes in the dark with my head down, my migraine would be about 80% cured. That was usually enough to get through the rest of my day.

I’ve found this works really well for sinus and tension headaches in addition to migraines.

When I met my wife, I found that she used a drug called Immitrex for her migraines. I tried them and it’s become my silver bullet for treating one.

I hate taking medication though so I almost always try one of my home remedies to relieve my migraine before reaching for the pills.

Like most migraine sufferers, I understand that we’re all different. The things that work for me don’t necessarily work for my wife’s migraines.

But there’s no harm in trying them out – perhaps you’ll find something among my own tricks that works for you. 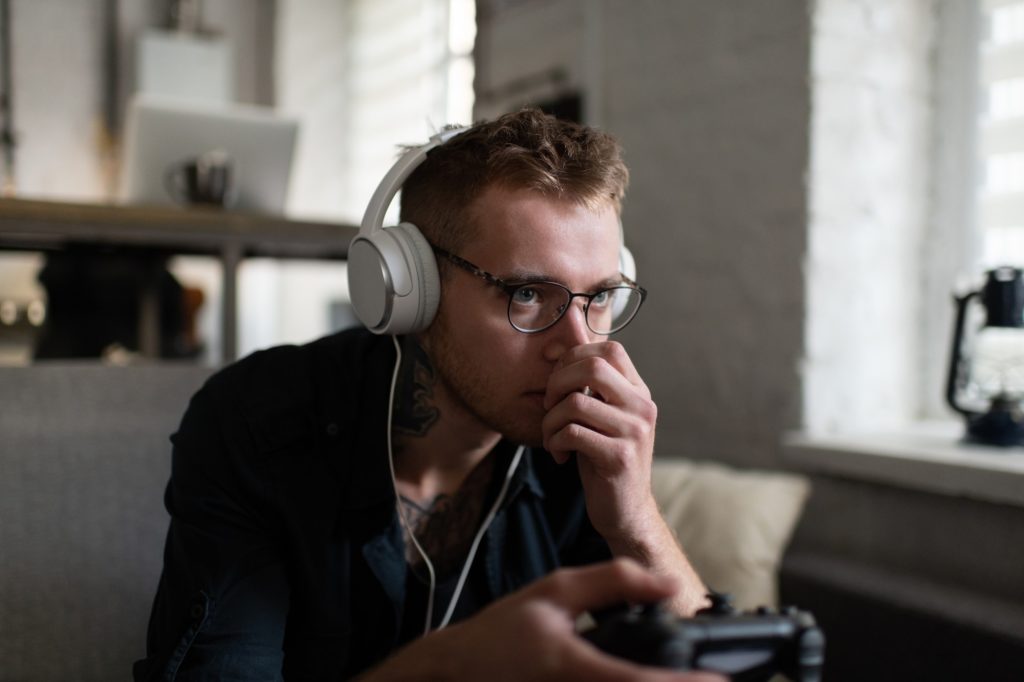 Believe it or not, video game addiction is classified as an actual mental health disorder. This designation comes because many addicts cannot stop gaming without … 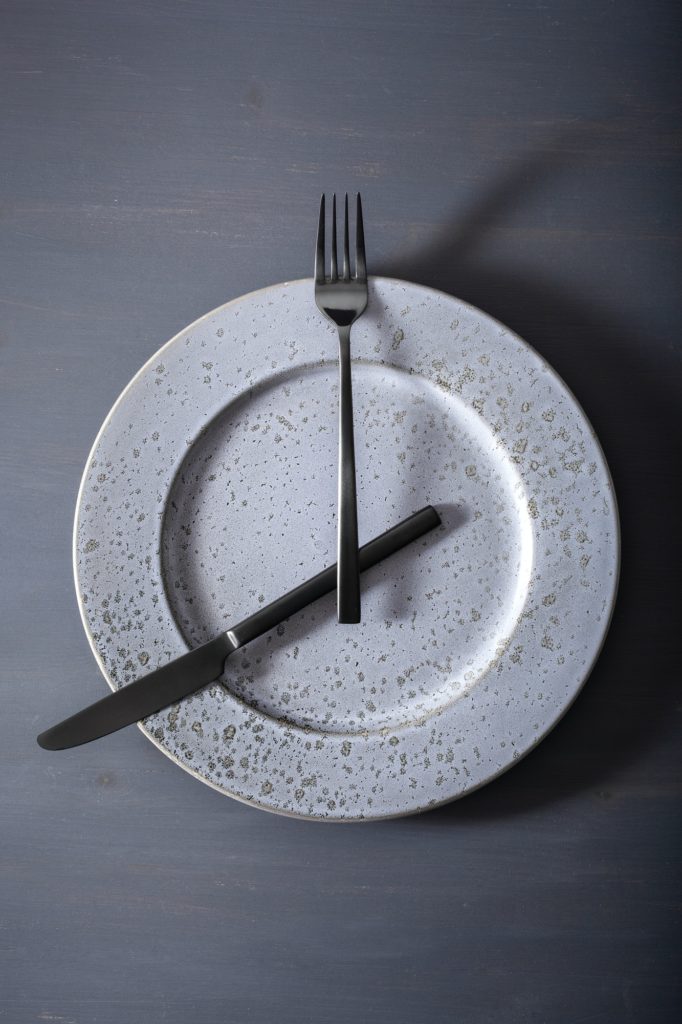 Does Intermittent Fasting Work? The Data for 5 of the Most Popular Claims

Intermittent fasting is an increasingly popular choice among those looking to improve their dietary health. So does it work? And how? 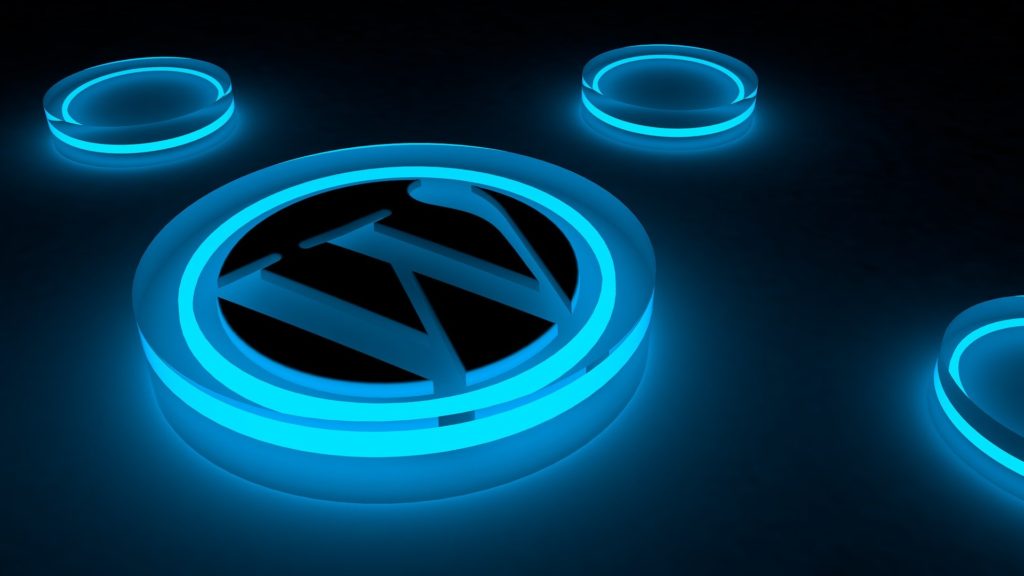 These fun ways to use Gutenberg blocks can save you a bunch of time on repetitive tasks.
Posting....
Scroll to Top