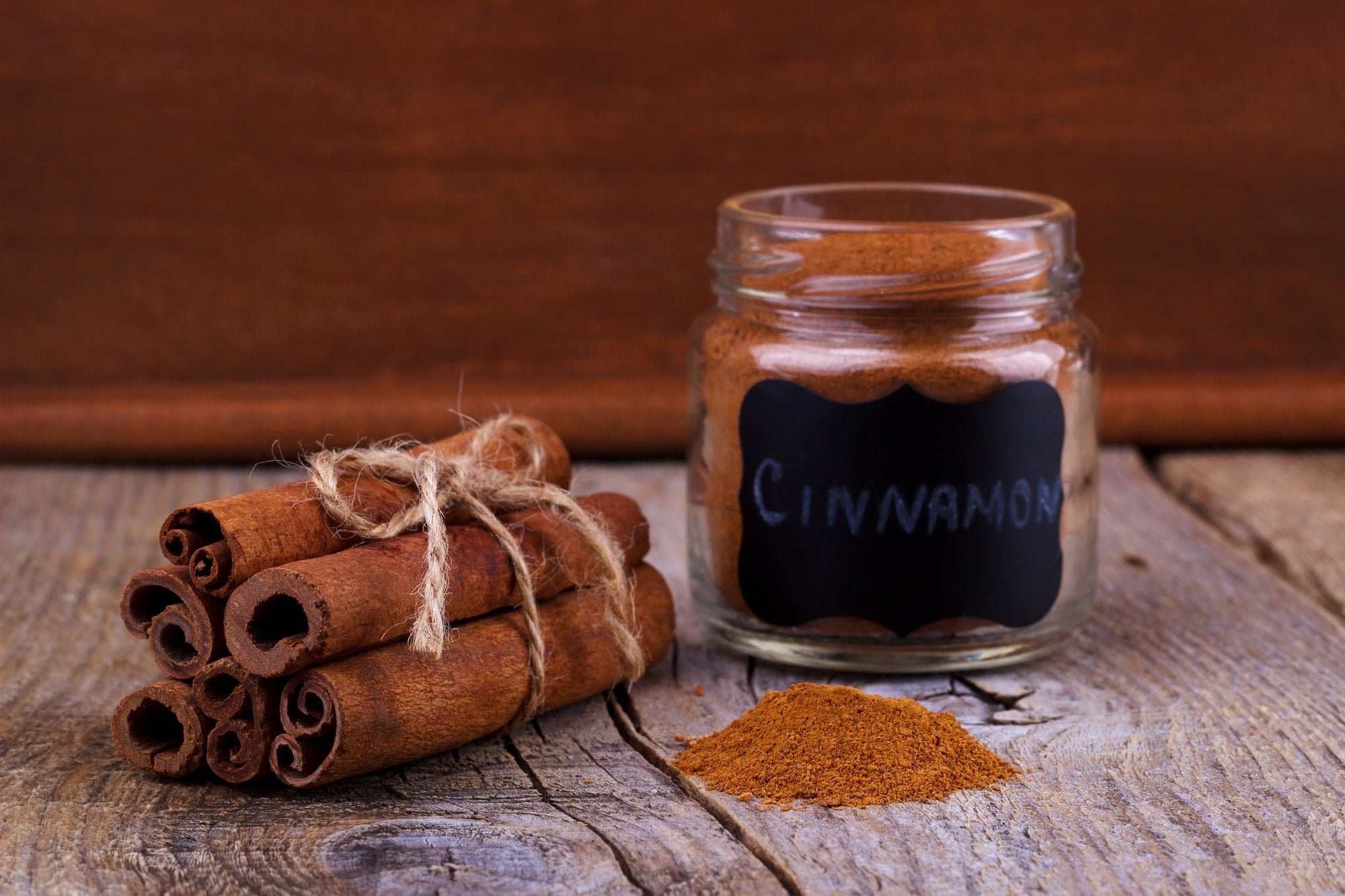 Thousands of years before science came along to confirm it, the health benefits of cinnamon were considered common knowledge.

This is a sponsored post. Please see our Disclaimer, Disclosures, & Affiliate Notice for details.

Cinnamon is one of the most beneficial spices on the planet. In the distant past, it used to be rare and expensive but today it’s pretty cheap and can be found in any grocery store. Thousands of years before science came along to confirm it, the health benefits of cinnamon were considered common knowledge.

Cinnamon’s great flavor and versatility in the kitchen make it an easy health food to add to your diet. From sweets to meats, it shows up in all kinds of recipes.

1. Cinnamon is a Natural Anti-Inflammatory

Excess inflammation in the body has been linked to all kinds of diseases. The antioxidants in cinnamon sticks & powder have been shown to reduce inflammation. Studies published by the US National Library of Medicine showed that the spice can be used as an anti-inflammatory agent[1].

Antioxidants protect the body from free radicals. Free radicals have been implicated in the development of heart disease and cancer[2]. As it turns out, our tasty Cinnamon delivers quite a healthy dose of antioxidants to the body.

Insulin resistance is a common condition linked to metabolic syndrome and type 2 diabetes. Insulin is a hormone that regulates metabolism and ‘signals’ your cells to take sugar from your blood for energy. When the body is resistant to insulin, your cells refuse to take up the sugar from your blood for energy. This is a vicious cycle that can cause weight gain as your cells begin to tell you to eat more even though there’s plenty of energy floating around in your bloodstream.

As it turns out, one of the health benefits of cinnamon is that it helps reduce insulin resistance[3]. The polyphenols in cinnamon sticks & powder have been shown to improve our sensitivity to insulin[4].

Because of its effect on insulin resistance, cinnamon is on your side in the battle against high blood sugar. High blood sugar is deadly even if you’re not diabetic. Chronically high blood sugar can usher in all sorts of health maladies. It can cause damage to your nerves, blood vessels, and organs[5].

This is something I hadn’t heard about until I began doing research for this article. As it turns out, cinnamon extracted from the cassia variety was the most effective treatment out of 69 different medicinal plants that were studied[6]. This is not to say that Cinnamon would be a cure or protectant, just that it was more effective at treatment than other plants when tested in a laboratory environment. There have been no human trials so this one is a big maybe.

One study by the US National Library of Medicine said that cinnamon oil was potent against fungi that caused certain respiratory infections[6]. It has also been shown to inhibit the growth of listeria and salmonella bacteria.

As it turns out, similar studies have proved that cinnamon can also help prevent tooth decay and bad breath due to its antimicrobial properties.

Candida is a common type of yeast infection found in the mouth, intestines, and vagina. This fungus aids with nutrient absorption and digestion when at healthy levels in the body. If candida grows out of control in the body, it can cause leaky gut syndrome and sensitivity to certain foods that you may have never had problems with before. Again, another one of the many benefits of cinnamon comes to light. As it turns out, the super spice helps keep candida at healthy levels in the body[7].

We all love that flavor of cinnamon sugar whether it’s sprinkled on buttered bread or baked into a gooey cinnamon bun. The nice thing about sugar in desserts is that it helps your body control the sugar uptake in your bloodstream that comes with those super sweet treats.

Because of its positive effects on blood sugar levels and metabolism, cinnamon can be a delicious part of your plan to maintain a healthy weight. It’s important to note, however, that you should have a complete weight loss program in order to be healthy. There is no silver bullet to maintaining a healthy weight.

Research indicates that your body processes cinnamon into chemicals that help prevent or slow the progression of brain degenerative diseases including Parkinson’s and Alzheimer’s[8]. The research on this looks very promising.

11. Help With Depression and Anxiety

This one might be a stretch but I’ve read in a few places that the smell of cinnamon can help reduce anxiety. I know that smelling warm cinnamon rolls does make me feel awfully euphoric, but I’m not sure if this is just based on anecdotal evidence or not. It’s mentioned at depression-guide.com and everydayhealth.com though neither of these sources cite any scientific research to back up the claims. It probably doesn’t hurt though.

Whether it’s cinnamon oil, cinnamon sticks, or cinnamon sugar, this delicious spice can be a healthful part of anyone’s diet. Each year, it seems that science discovers yet another of the many health benefits of cinnamon. 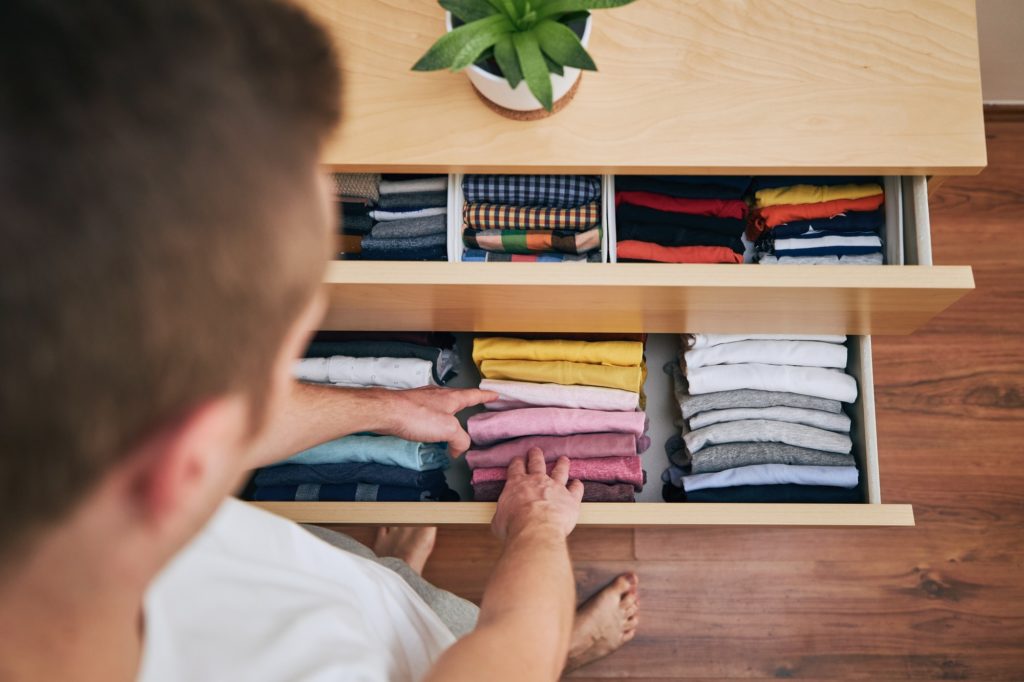 Easy-to-do Guide on Organizing Your Home

DIYer Andrew Dang provides some helpful tips on decluttering and organizing each area of your... 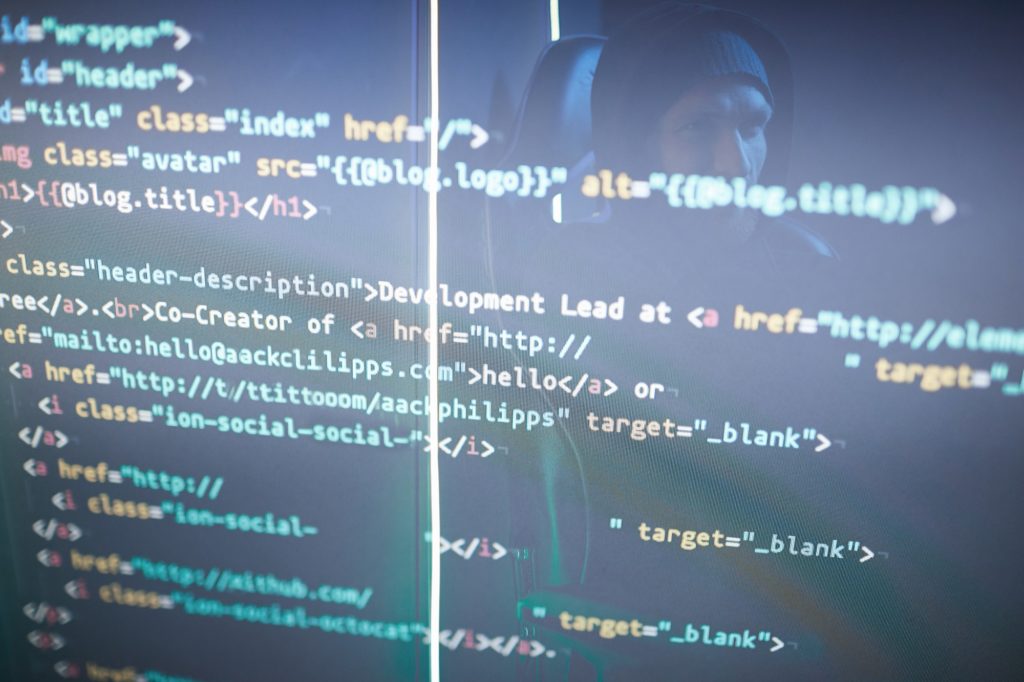 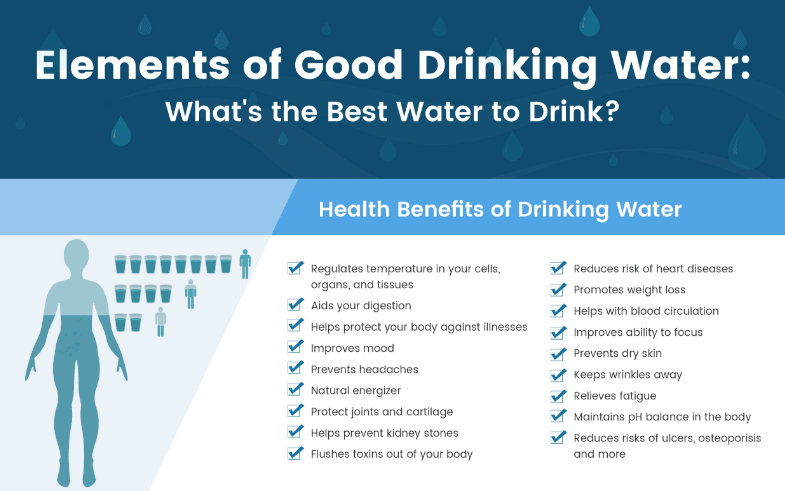 The Importance of Drinking Quality Water

Millions of people around the globe don't have access to clean water. What does that... 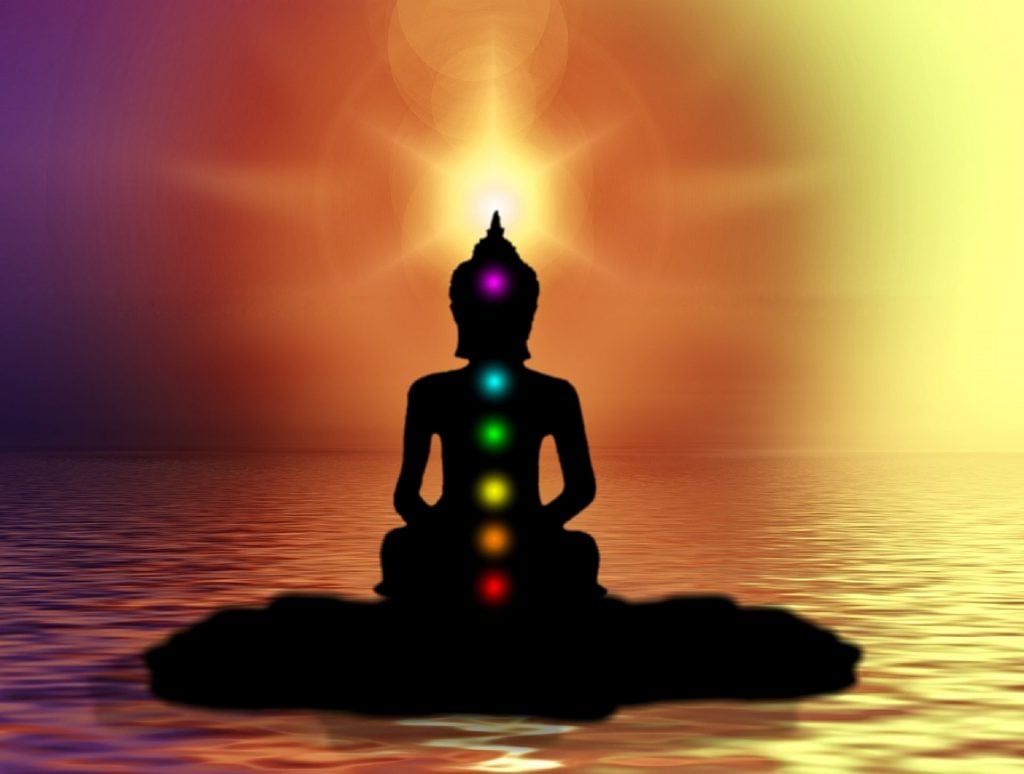