Wonder Woman’s Lack of Armpit Hair – Are We Really Talking About This? 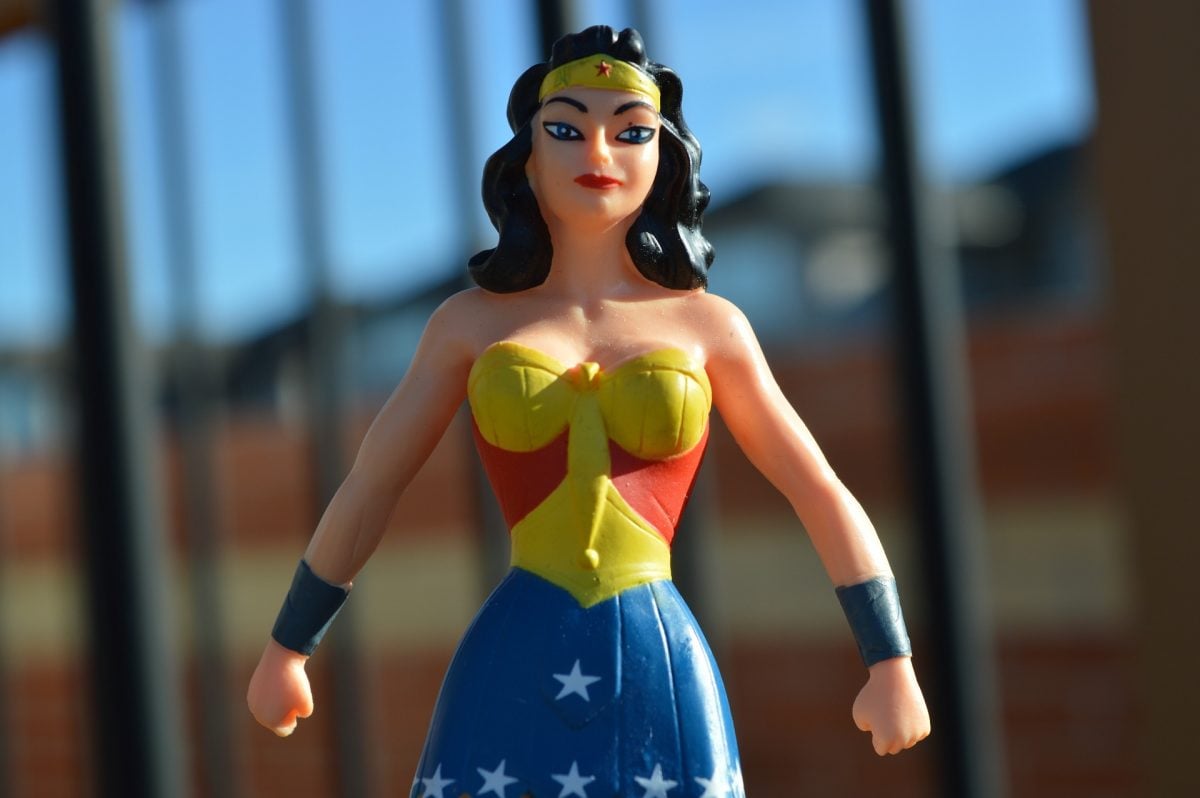 Image by ErikaWittlieb on Pixabay

When Gal Gadot starred in Wonder Woman, some feminists got their panties in a bunch over the fact that she didn't have armpit hair. They've got it all wrong.

I know I’ll probably catch some flak for this post but you know what? I don’t freaking care. I keep seeing articles all over social media about how feminists are having some heated debate about the new Wonder Woman and her lack of armpit hair. Before I address how I feel about this, I first need to get something else out of the way…

Right now, 795 million (1 in 9) people in the world are suffering from hunger and 663 million don’t have access to safe water. Millions of people die every year due to global conflict whether it be from fighting over resources, land, or religious extremism. The US itself is plagued with mass shootings; 15 people were shot in a Cincinnati nightclub just this morning. So if you’re actually concerned about whether the fictional Wonder Woman should have armpit hair or not, maybe you should re-evaluate your priorities in life.

Now that I’ve got that out of the way…

When DC Comics created her in 1940, Wonder Woman didn’t have any armpit hair. In fact if you do a quick Google image search, you’ll find exactly zero pictures of Wonder Woman with armpit hair. She was basically a pin-up girl. She was sexy. She was lethal. She could kick ass.

As the story goes, Wonder Woman was an Amazon warrior. The Amazon warriors were a part of Greek mythology. It’s hard to fight about historical accuracy when the subject is a myth. Of the many comic book characters that have been made and remade over the last 60 years, Wonder Woman has actually remained relatively true to her original creators’ vision.

What The Fight is Really About

So the big question is why now? Why is it that in 2017, we’re suddenly concerned about some type of historical accuracy when it comes to portraying a fictional character from a fictional race of warriors? It doesn’t get more oxymoronic than this folks… And why do those involved in the debate only pick a single aspect to complain about this supposed inaccuracy?

The mythology also stated that Amazon women had one of their breasts removed because they got in the way of their archery. I don’t see anyone complaining about Wonder Woman having 2 breasts instead of 1.

This battle is really about ideology. Specifically, it’s about this culture of absolutism we’ve been developing that says you can’t fit in a group unless you agree with every single stance defined by the group. You can’t be a feminist unless you fit within someone else’s description of what feminism is. To hell with what YOU think, your individualism means nothing.

This culture has permeated everything from politics to religion and it quite literally, is tearing communities apart and destroying constructive discourse in the pursuits to make the world a better place.

I say screw the people who want to fit me into a box. I’m glad Wonder Woman can throw a truck at someone. I’m glad she’s freaking killer tough. I’m also glad that she’s sexy as hell. You know why? Because you can be strong and pretty at the same time. You can be a feminist who wants equal rights for women and still put makeup on to catch yourself a sexy man. You can think that just maybe, a feminist might choose to shave her armpits because that’s her power as a woman to do so. 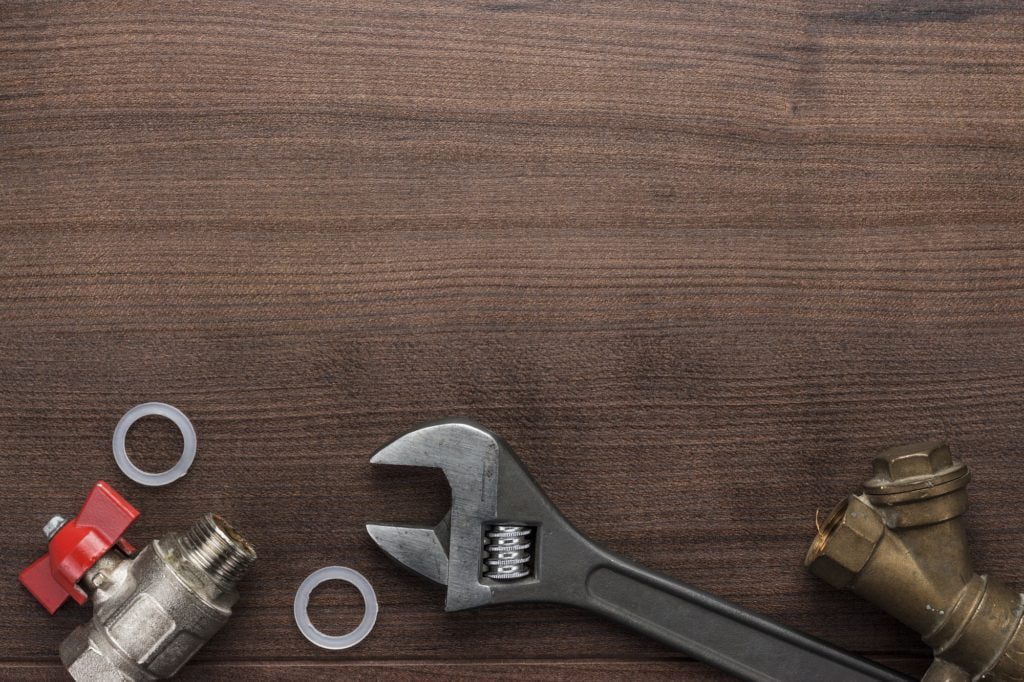 Quick Tips for Fixing a Burst Pipe in an Emergency

A clogged drain? Backed up pipe? Here are a few things you can check before calling in the big guns. 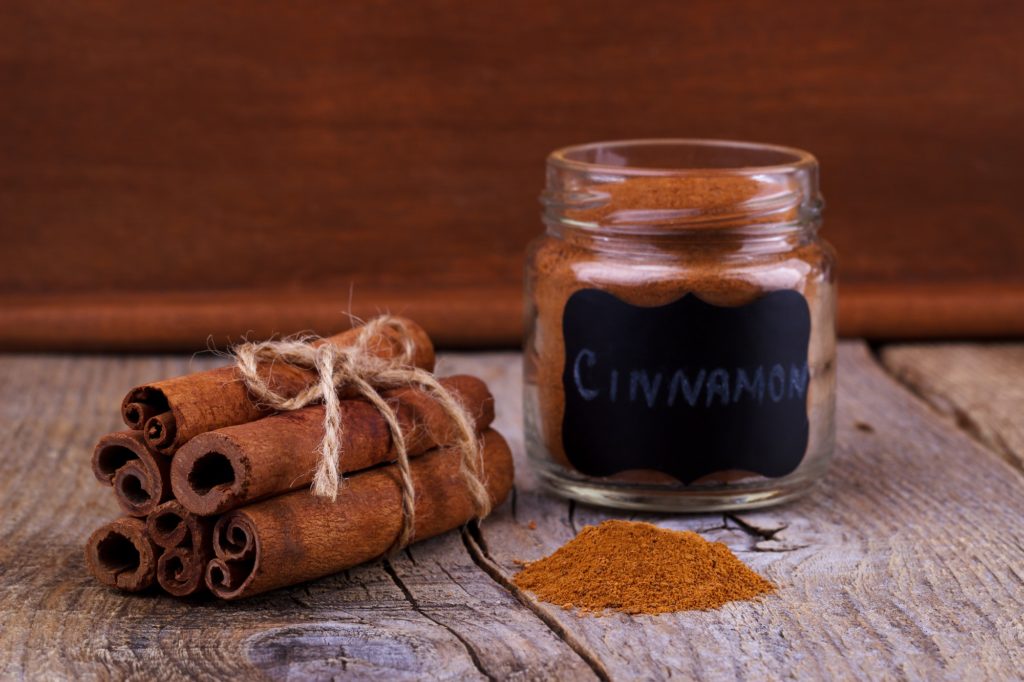 Thousands of years before science came along to confirm it, the health benefits of cinnamon were considered common knowledge. 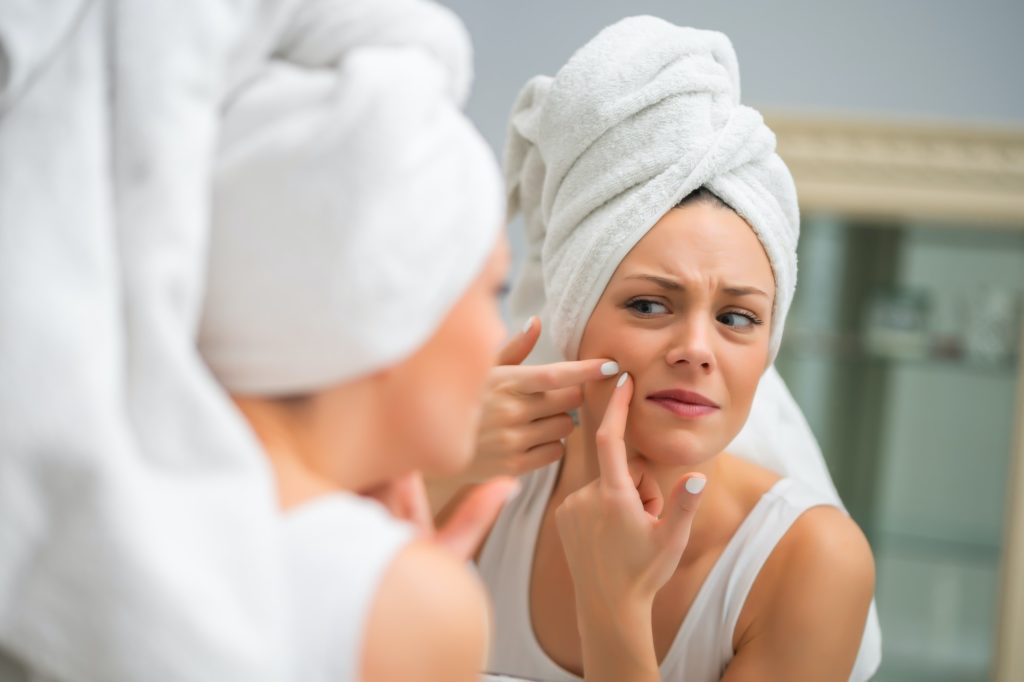 Acne affects more than just teenagers. Many adults experience chronic acne throughout their lives. Here are some all natural ways to prevent and treat acne. 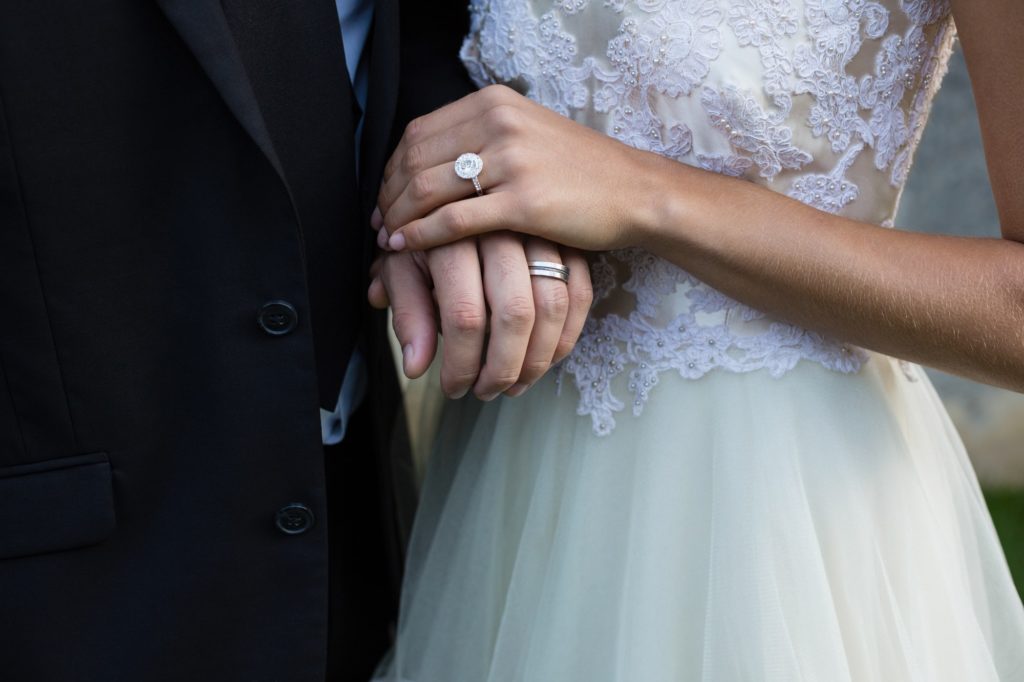 5 Things to Consider Right Before Getting Married

There's a lot going on when you're preparing for marriage. Luckily you've already done the hardest part - finding the right person. Planning a wedding …
Posting....
Scroll to Top