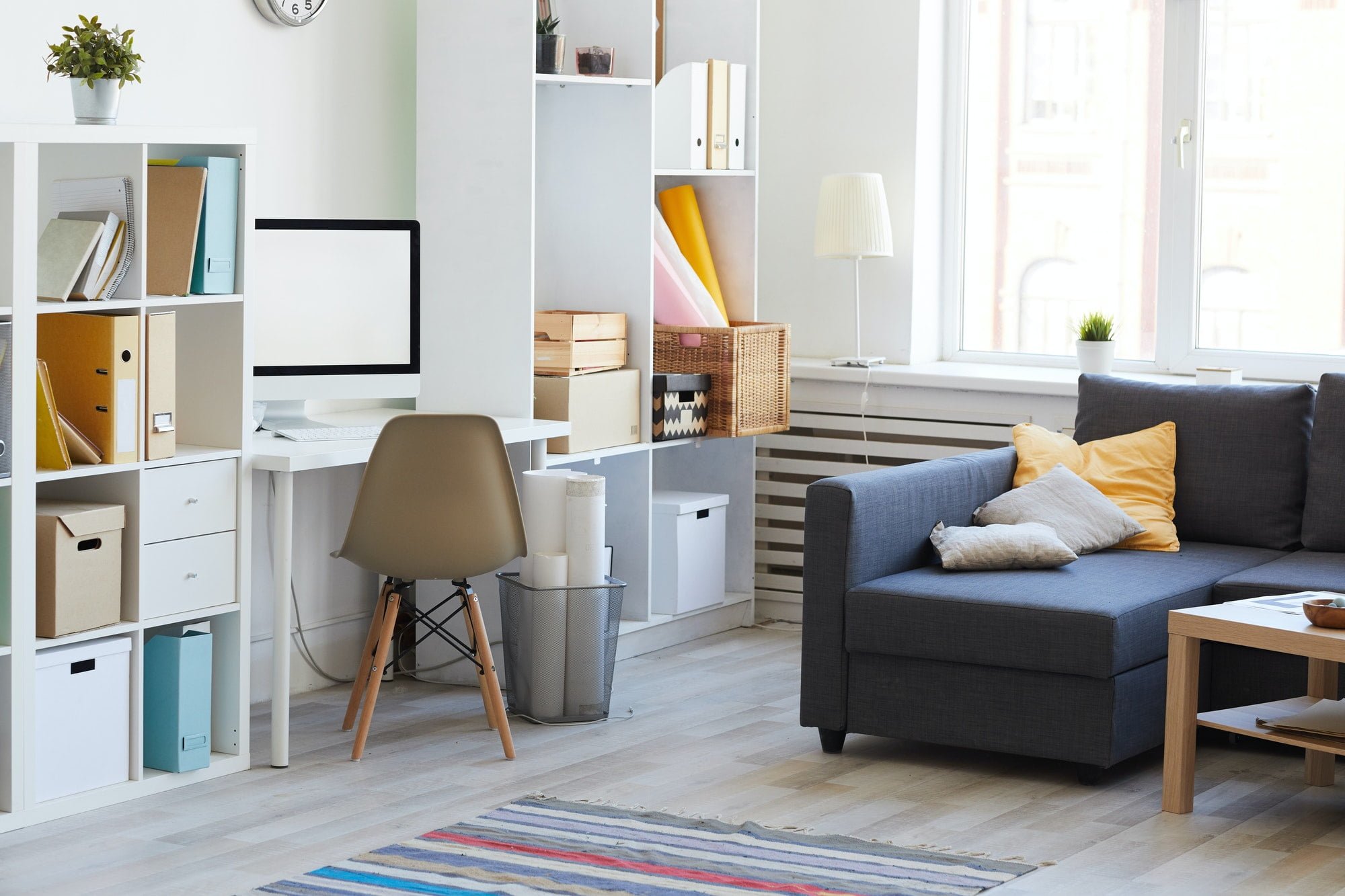 While the US still has the largest apartments on average, the current trend indicates a move towards downsizing.

As the population grows, it probably comes as no surprise that living spaces are getting smaller. In many cases, people are opting to save money by downsizing and spending their increased disposable income on experiences rather than things.

The USA Still Has the Largest Apartments

While apartments are shrinking in the USA, this country still has some of the most spacious apartments in the world. Australia and Canada also offer comparable options to US apartment sizes.

A lot of people find this surprising, especially considering how much smaller apartments have gotten in recent years. However, that shift toward smaller living spaces has been occurring on a global scale. Apartments in the UK, which have traditionally been far more compact than in the US, are getting even smaller. In densely populated areas like Hong Kong, many apartments are no more than 150-350 square feet. These are known as micro-apartments.

Micro-Apartments are on the Rise in America

Hong Kong and Tokyo aren’t the only places where you can find a micro-apartment. Cities like San Francisco and New York have always had micro-apartment options for those with limited resources. Now some people are specifically seeking them out across America.

Micro-apartments are becoming more popular in cities like Washington, DC, Los Angeles, Denver, and Chicago. What’s surprising, however, is that many of the cities that are experiencing a boom with a desirable job market that’s attracting an influx of people aren’t following suit. For example, while cities in Texas are experiencing rapid growth, their apartments are more on scale with the sizes offered across America.

Seattle Has the Smallest Apartments

Also known as one of the most walkable cities, Seattle has been dominating in the tiny apartment market and is one of the nation’s leaders for micro-housing. Some apartments are as little as 90-square feet with shared kitchen space in the complex.

Despite being tiny, the apartments in Seattle cost a pretty penny. A 130-square foot micro suite costs anywhere from $800-950 per month in rent, depending on the area. A larger studio apartment costs upwards of $1500 per month.

It’s important to remember that while costs are high in Seattle, the average household median income is over $93,000, and the cost of living reflects that.

Florida and Georgia are the Most Spacious

The Southeast region of the country offers the most space for your dollar when it comes to apartments. Cities like Atlanta, Georgia, and Tallahassee, Florida, are fantastic options for those who choose to live life as a renter and enjoy having space at home.

Whereas the average US apartment measured in at 941 square feet as of 2018, Tallahassee apartments averaged at 1,038 square feet, according to the National Apartment Association.

While New York and San Francisco still have some of the smallest apartments in the country, they are actually getting a bit bigger on average. This could be a result of larger luxury apartments tipping the scales or more family-oriented construction in these populous areas.

One of the main points of contention about classic sitcoms like Friends is how unrealistic the characters’ apartment sizes were in major cities like New York, Seattle, and Boston. Producers often used the rent control excuse to explain why someone so underemployed could afford a huge apartment in Manhattan. Now, apartment sizes in television shows and movies are getting smaller to reflect the real-life trends in American apartments. Shows like Girls and Broad City are depicting the experience that millions of renters in major cities live and breathe every day.

While apartments are getting smaller and more expensive per square foot, many people find it a worthwhile tradeoff to live in a desirable area. As time goes on, this trend is expected to continue. 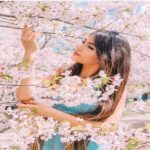 Ayla Anderson is an avid reader and an enthusiastic blogger who writes articles on home improvement, business, Family and beauty. She is also an MBA student who spends much of her time giving advice to newly small businesses on how to grow their businesses. You can follow her on Twitter. 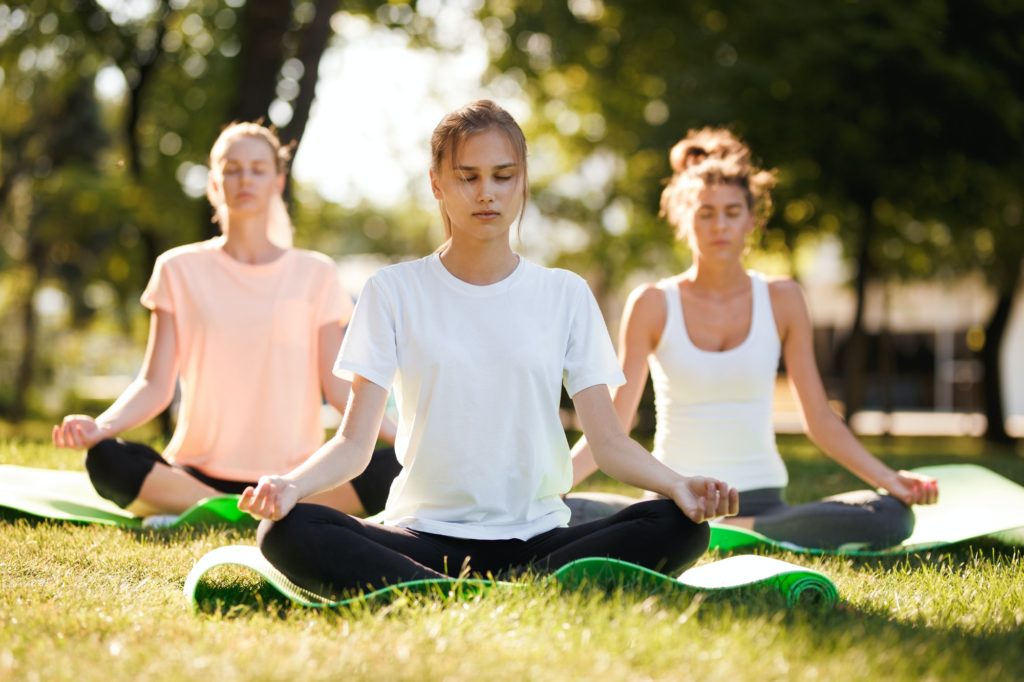 7 Good Reasons to Start Your Day with Morning Meditation

Morning mediation comes with a ton of great benefits. 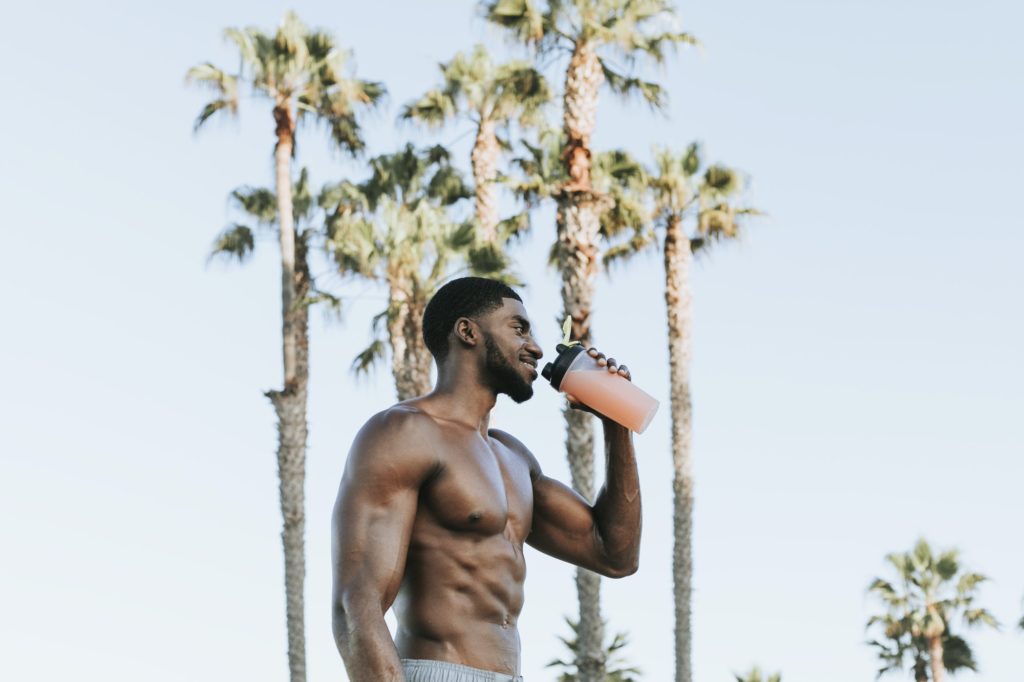 These are some great exercises that regularly go missed during workouts. 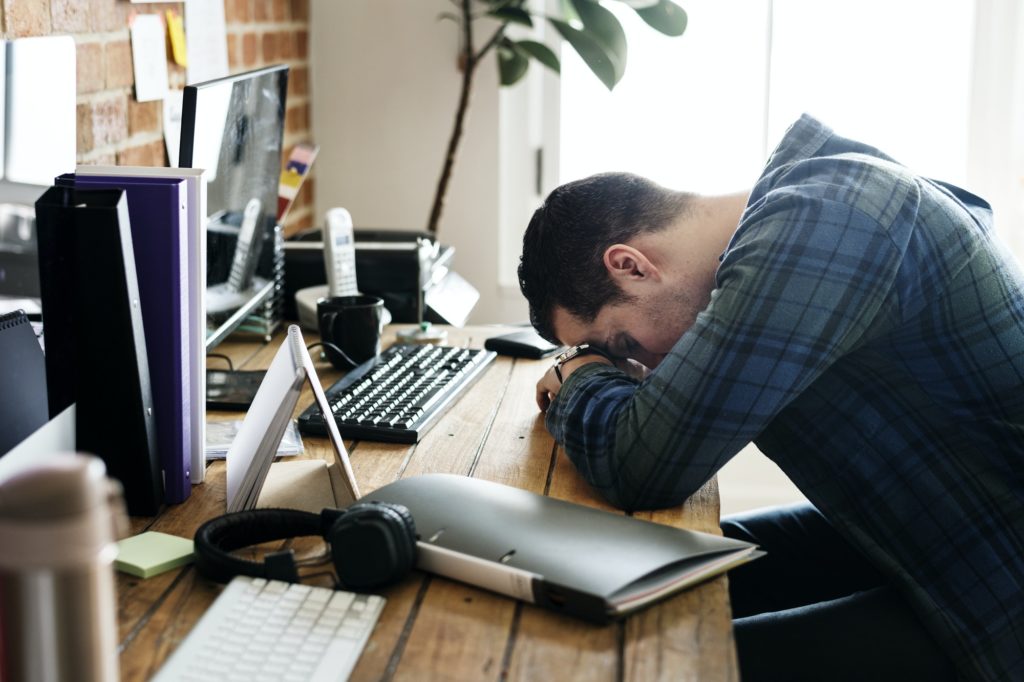 Sitting is a modern day health hazard, here are a few ways to mitigate the... 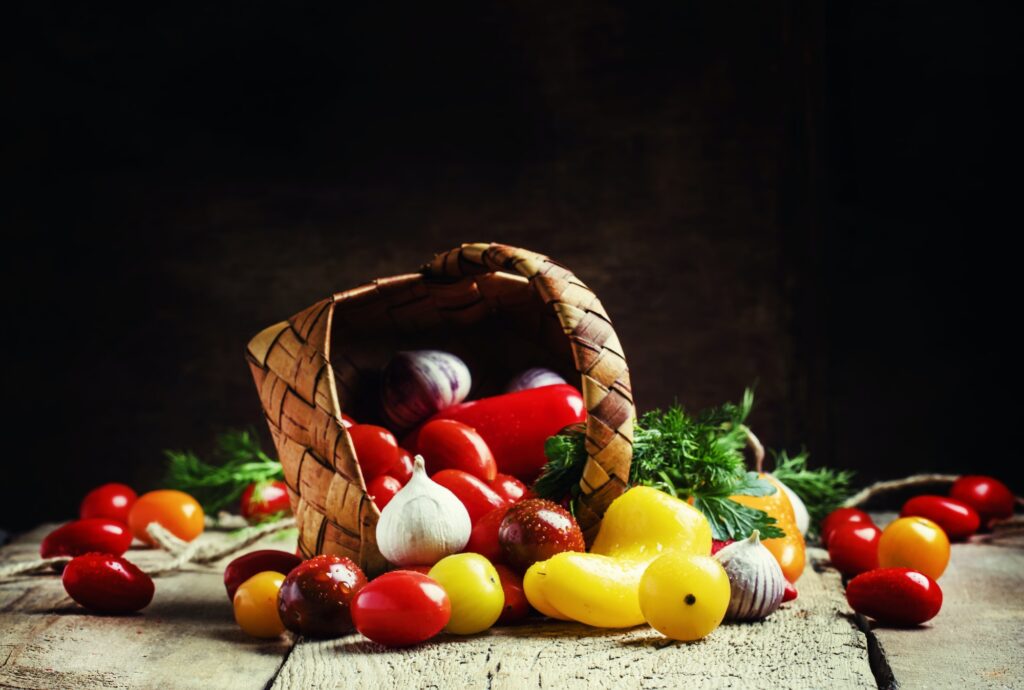 How to Increase Your Vegetable Garden’s Yield Next Year

More vegetables is always better. Here's how to make it happen.
Scroll to Top