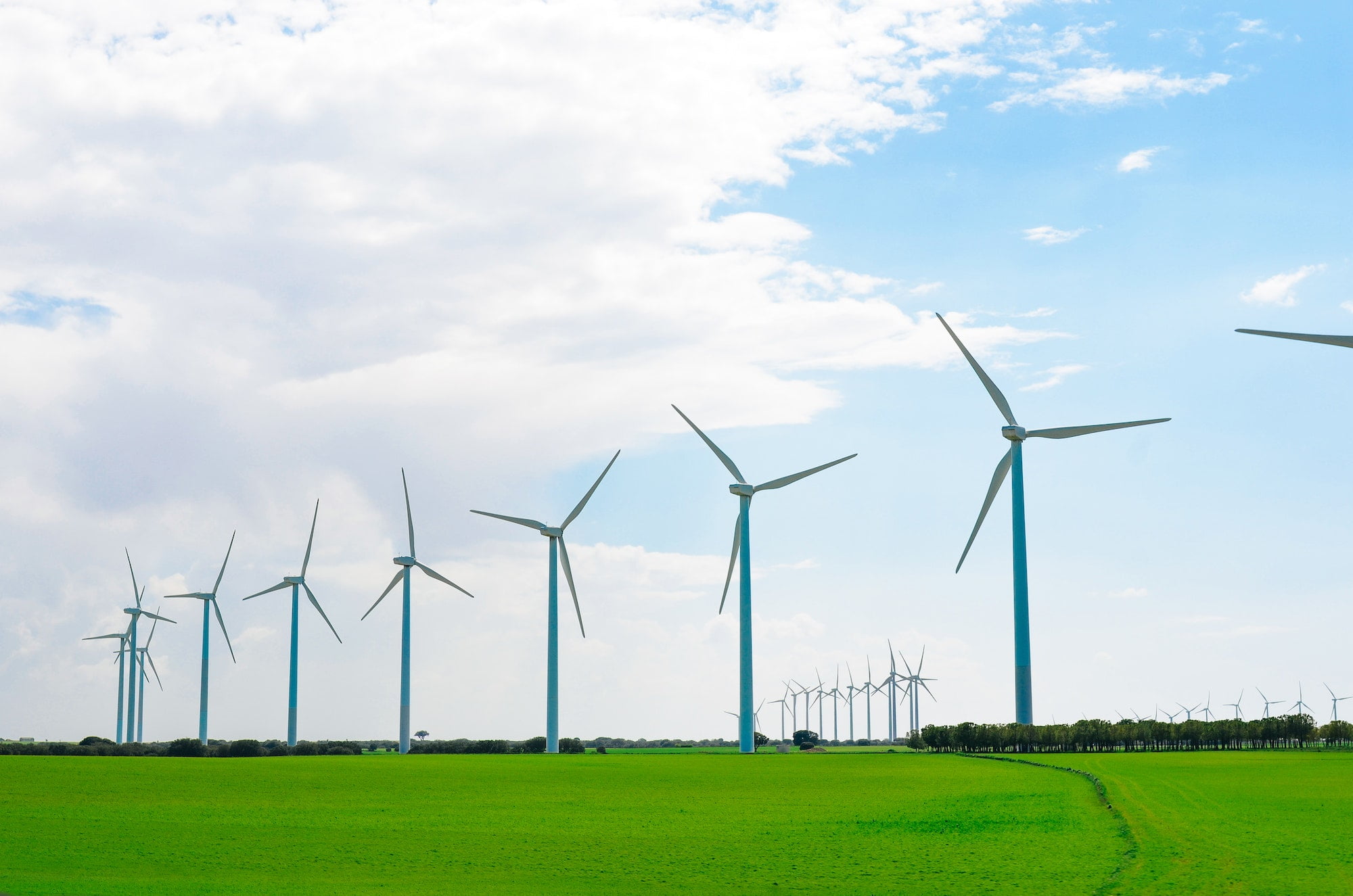 Technology gets a bad rap for a lot of environmental issues, but it's also the key to global sustainability.

Over the last couple of years, sustainability climbed to the very top of the present-day business world requirement. And quite honestly, with ever-present environmental issues, disruptions in fossil fuel supply, and the very tangible benefits of going green, it’s not that hard to see why optimizing your company and making it more sustainable quickly evolved from novelty to an absolute imperative.

The important thing to note here is that this transition, despite all the factors we have listed above, wouldn’t be possible without considerable input from the tech landscape that practically laid the foundations for the entire sustainability movement. Let us take a look then at some of the most important ways technology plays a role in this green story.

Let us start with the most obvious example. No matter whether we are talking about large industrial facilities or simple households, the infrastructure of our entire society was bleeding energy.

These days, though, when a growing number of energy-dependent systems like HVAC and lighting are coming under the direct supervision of automated systems. These expenditures are on the way to being rooted out. Pushing this idea to a wider scale (e.g. smart cities) should make its effects even more relevant.

This might be one of the greatest and most lasting outcomes of the ongoing sustainability expansion. Namely, the same tech resources that are making businesses more sustainable are also having an effect on their efficiency and productivity, which gives owners a very tangible incentive to invest in such assets. As a result, the investors also feel more confident to support companies that promote ethical and sustainable practices.

All these things set the foundations for a more ethical and humane corporate climate.

Transition to a Digital Infrastructure

As time goes by, the business world is steadily abandoning its physical assets and moving to cloud-based, digital infrastructure. This fact has huge implications for society in general.

First and foremost, cloud apps help companies attain much higher efficiency and cut down the number of work hours. Second, fewer physical assets and documents mean less space necessary for storage, less energy involved in the process, and less waste along the way. All these trends are incredibly beneficial.

When talking about technology and its sustainability potential, focusing too heavily on digital tech would be a great mistake. The modern manufacturing process has made the latest-gen industrial pieces far more refined, reliable and efficient.

So, whenever you, for instance, install a new quality gas lift valve you are making an incremental improvement in your facility’s efficiency. Even though these effects are small, their cumulative effect, especially on an industrial scale, can produce a tectonic shift.

The rise of predictive maintenance

Much like in the example of automation, this change is mostly brought by the rise of IoT (Internet of Things) so we can see its effects even outside the industrial sector.

Be that as it may, machines are becoming increasingly capable in duties like self-diagnostics which, in turn, allows humans to engage in much more efficient predictive maintenance. As a result, the devices and equipment pieces are capable of aching much longer life spans but also losing none of the initial efficiency along the way.

Dangerous waste is something that, despite all the efforts and ingenuity, is something that can’t be completely avoided. Still, modern technology is making big steps toward reducing the level of such waste but also finding new ways for safe and responsible disposal.

This is also a good opportunity to mention that constant tech evolution also finds new uses for types of waste that were previously seen as useless through recycling. Certain types can even be used for the production of biosynthetic energy.

Last but not least, we would like to remind you that, for our society is able to exist, each second countless items need to be moved from point A to point B.

No matter whether we are talking about warehouse management, fleet management, route planning, or financial flow that fuels the entire system, the technology proved to be capable of making each of these instances more streamlined and efficient. As a result, we get a very lean supply chain capable of drastically reducing the environmental impact.

We hope these couple of examples gave you a general idea about the ways tech development makes our society if only a bit more sustainable with each passing day. Of course, we need to keep in mind that the things we have covered are only the tip of the iceberg and that the real extent of this evolution is probably too wide and complex to even grasp.

But even this limited roundup should give us an idea that things are moving in the right direction. And as time goes by, the effects we are going to experience are only going to become more noticeable. 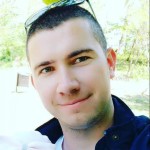 Derek Lotts is an experienced freelance writer and researcher. His main areas of interest are small business, home improvement, and sustainable living. He strongly believes in the power of sharing knowledge and ideas through the mediums of modern technology. 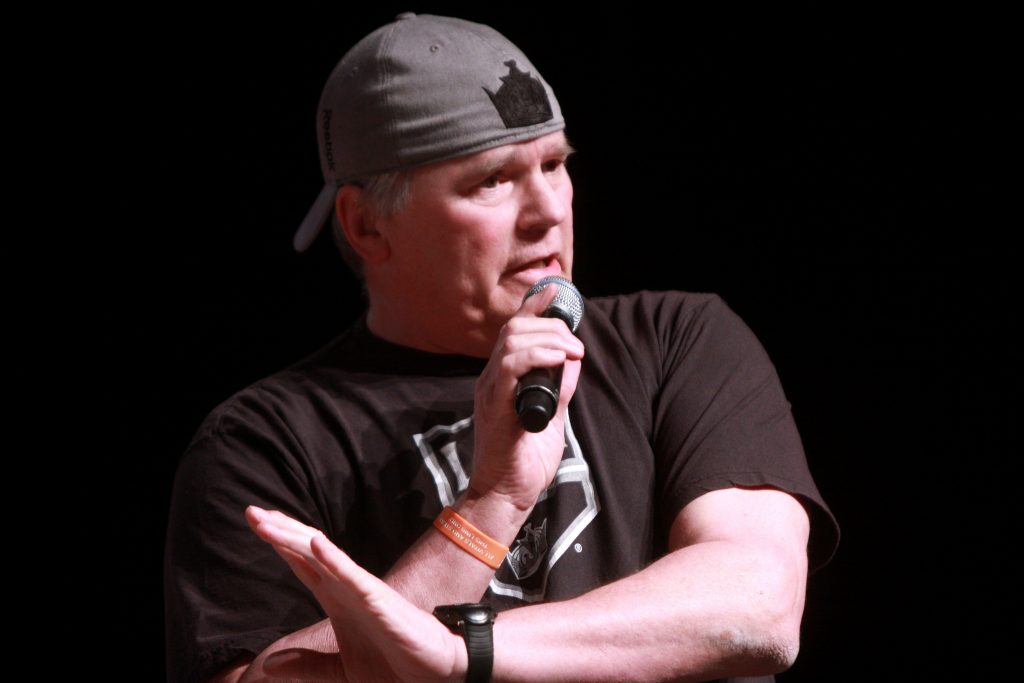 No Salad Dressing? 5 Ways to Become the MacGyver of Salads

Having an amazing salad and realizing you've got no salad dressing on hand can be... 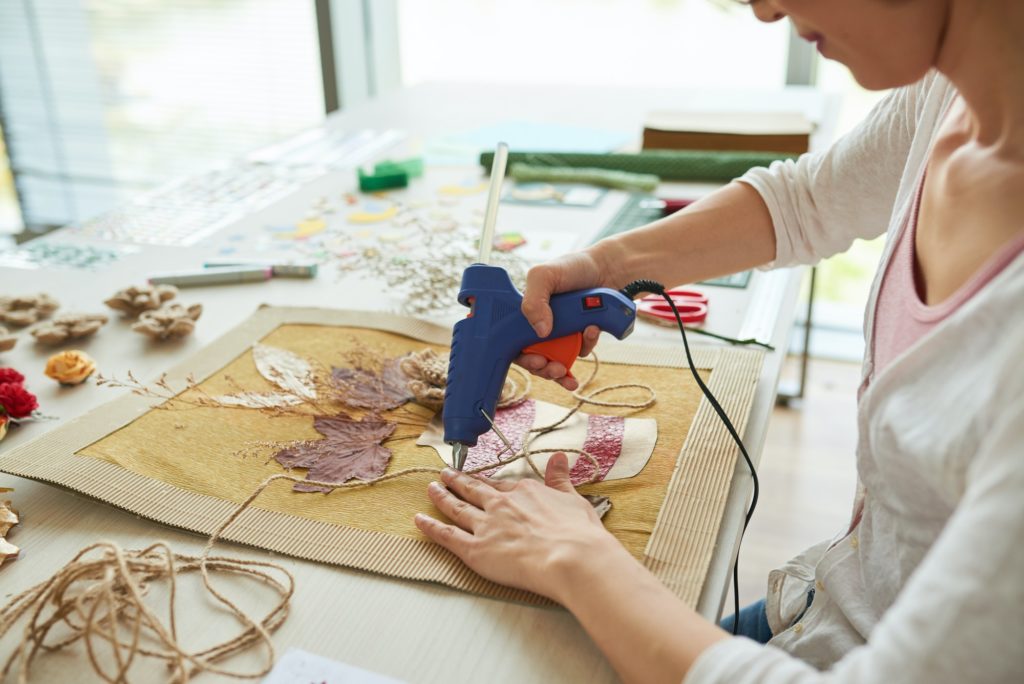 7 Reasons to Use Adhesives in Your DIY Projects

Whether it's wood, ceramic, or metal, selecting an adhesive over a fastener can make a... 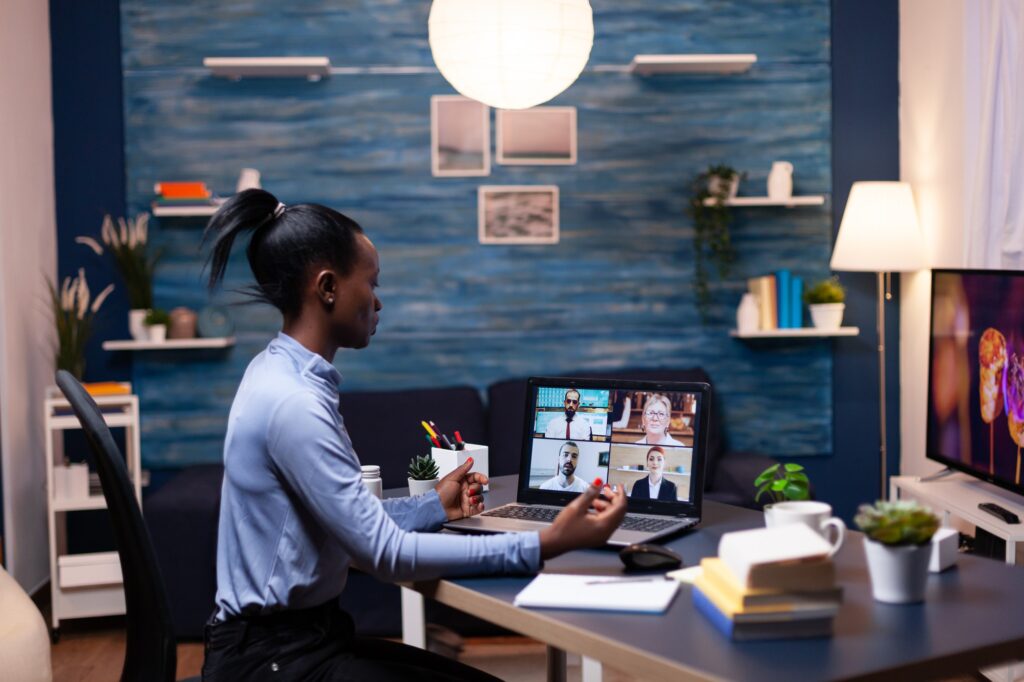 If you’re an employee, freelancer, or supervisor who’s suddenly shifted to a telework stance, these... 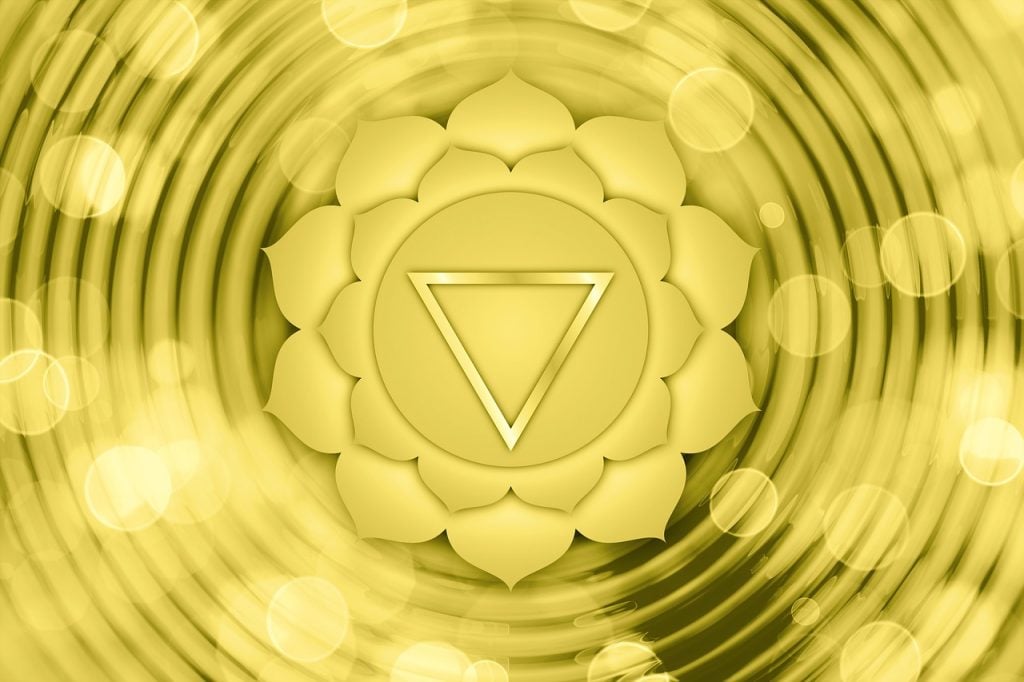 A detailed look at the yellow Chakra, also known as the Manipura Chakra or Solar...
Scroll to Top