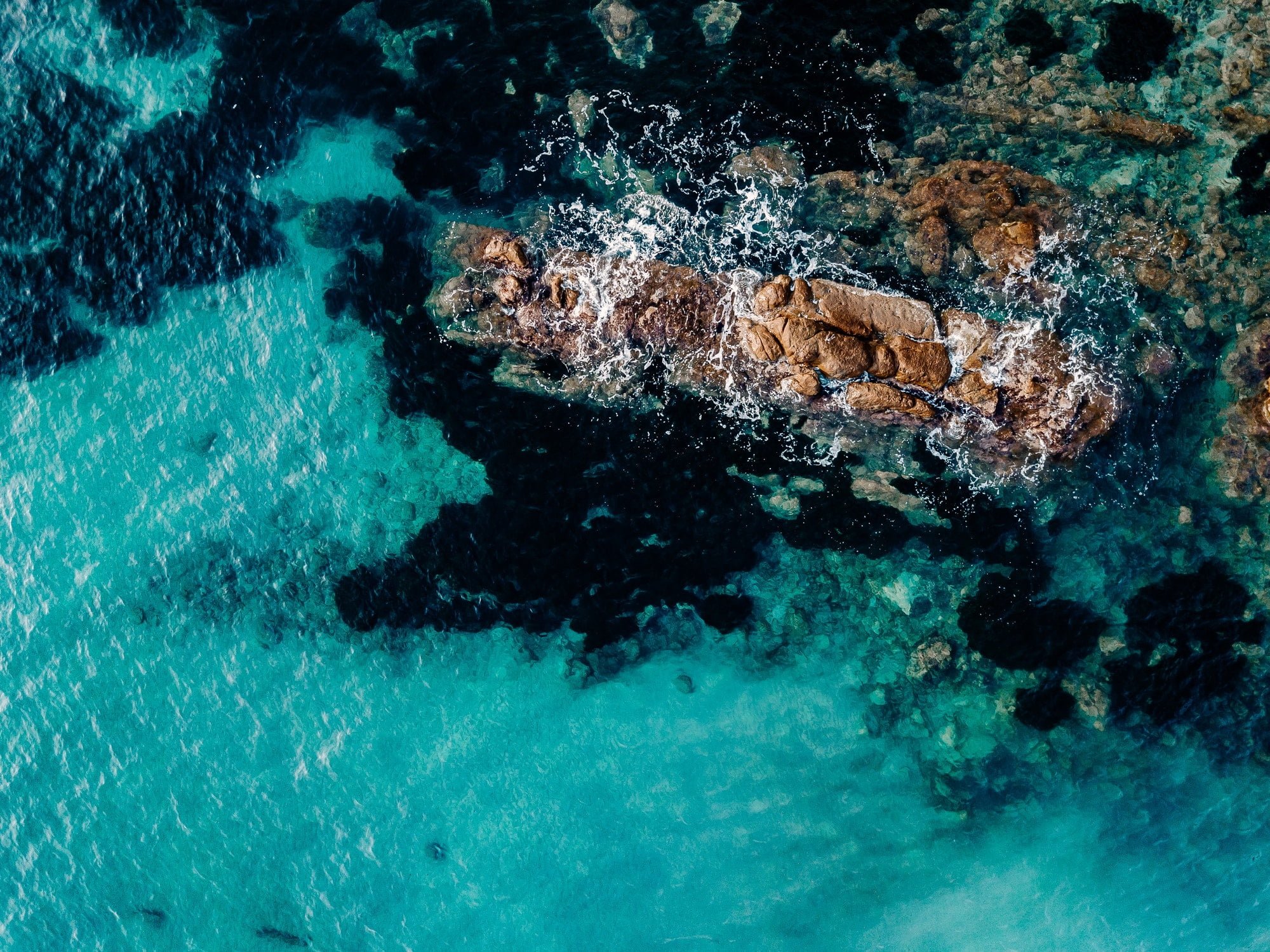 The blue dragon sea slug is one of the most gorgeous animals on the planet. Though not quite as big as its namesake, it still packs a venomous punch.

Arguably one of the most beautiful animals on the planet, glaucus atlanticus (AKA: blue dragon sea slug) is a rare sight even for the most frequent of ocean goers. A bit smaller than dragons of legend, these animals are just over an inch long when fully grown. The tiny guys have a sting so strong that they can take down larger marine animals like the Portuguese man-o-war.

The blue dragon sea slug is able to feed on other stinging marine creatures because it’s immune to their venom. When the slug consumes its prey, it’s actually able to store the most venomous nematocysts to use for its own hunting. As a result, it can concentrate and create a more toxic venom than those which it preys upon.

The blue dragon floats at the surface of the water with the aid of a gas-filled sac in its stomach. They float upside-down. The upper surface seen at the top of the water is actually the colorful underside of the slug.

Blue dragons aren’t seen very often, they’re fairly rare. And due to their size, they’re quite difficult to find. 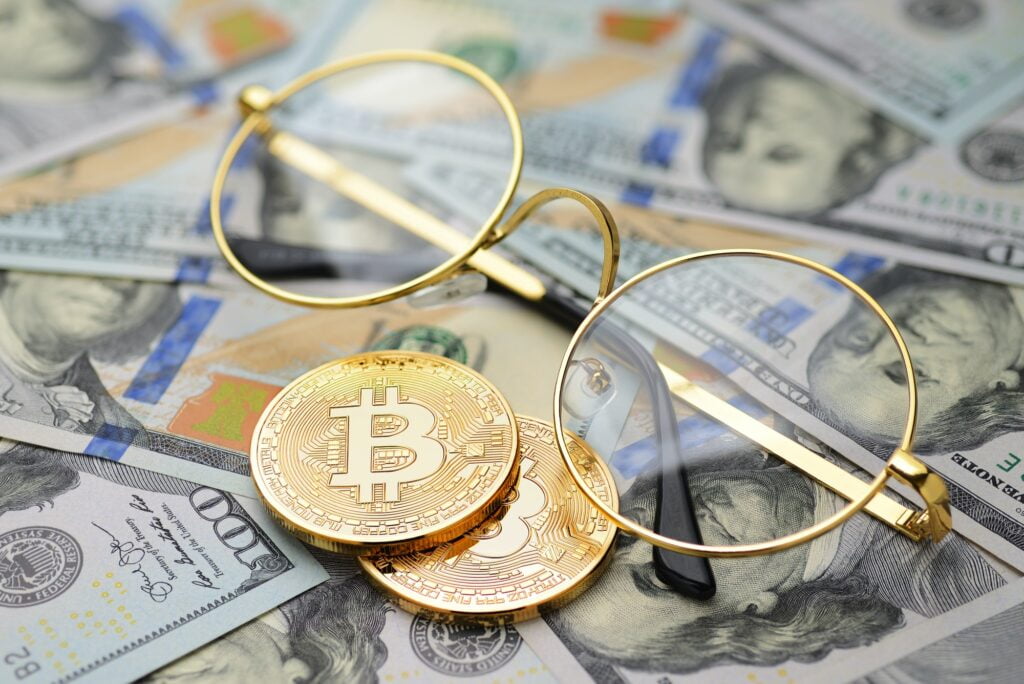 Is it a Good Time to Invest in Crypto?

The best time to invest in crypto was back in 2009. The second best time... 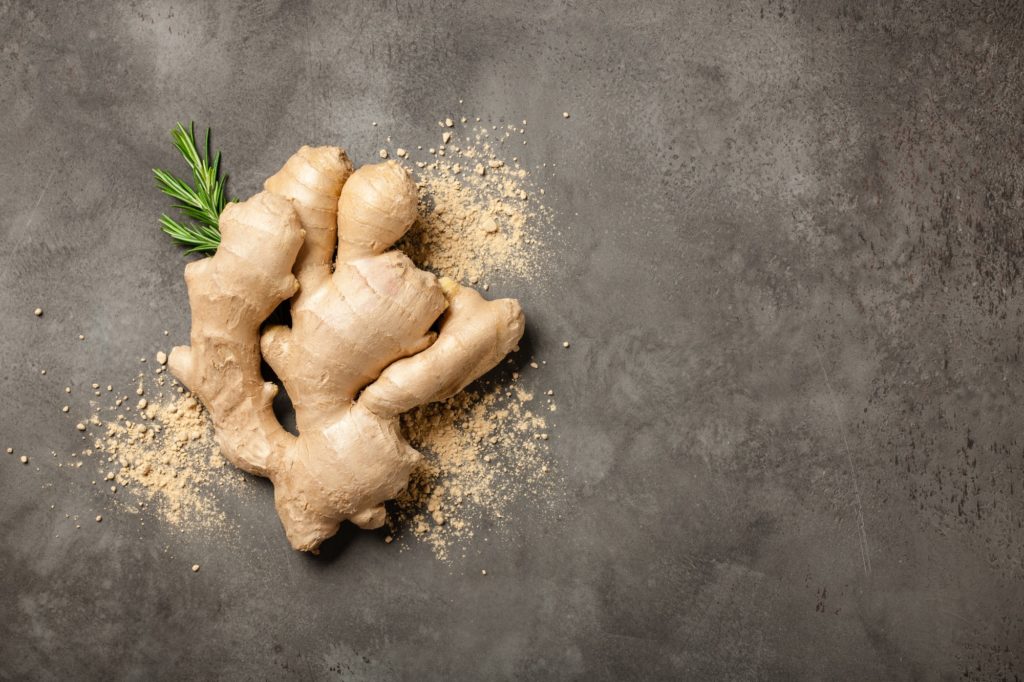 Ginger is used in cuisines all over the world. It packs a healthful punch that... 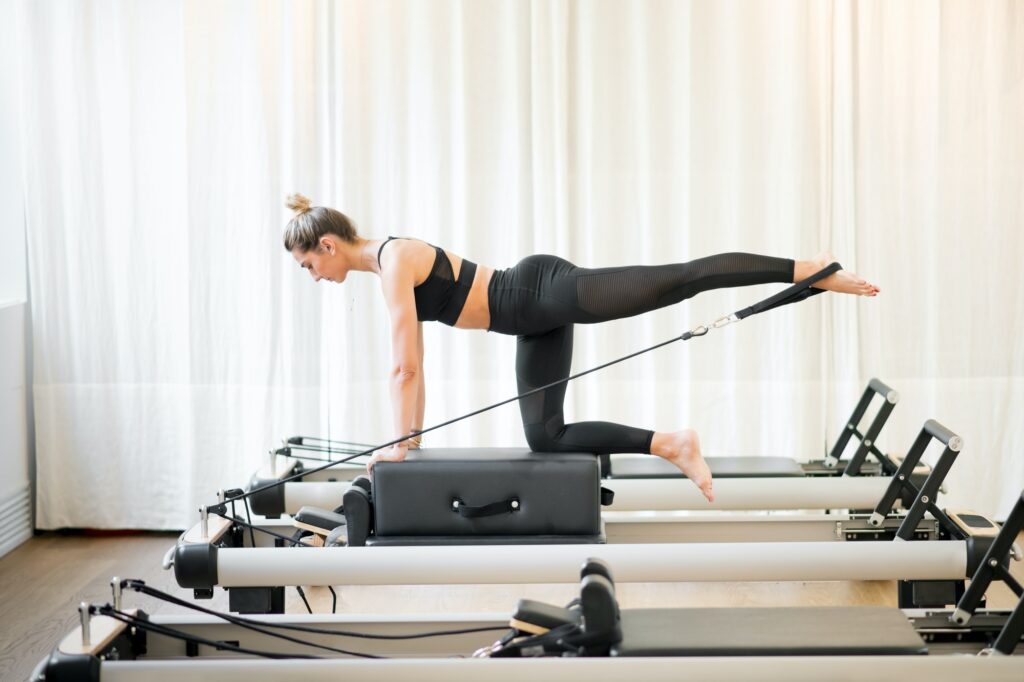 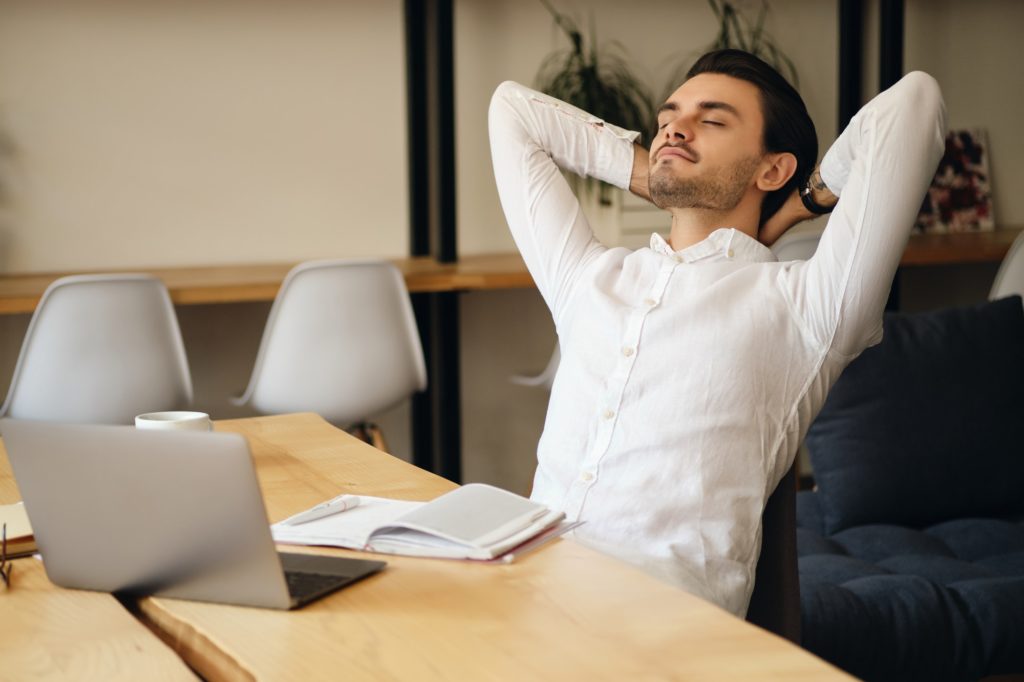 Need a few reminders to keep moving forward? Here's 10 of them.
Scroll to Top