In the beginning of 2017 millions of CIA documents were declassified and uploaded to an online database. There are some pretty weird ones.

In January of 2017, the CIA declassified 12 million pages worth of documents and uploaded them to an online database. It was only a matter of time before people searching the database to find interesting, weird, and sometimes just funny crap.

These CIA documents give a small idea of what life was like at the organization over the last 60 years.

The documents date back to the 1940s and up until recently, those documents only lived on four computer workstations in a room in Washington D.C. The CIA Records Search Tool, known as the CREST database, contains everything from the mundane to globally significant topics.

The following are ten of the strangest and weirdest documents found by inverse.com after searching through the database.

Some of these documents are mysterious in the fact that they were classified at all.

1. A Washington Post article titled “Yes, Psychic Warfare Is Part of the Game”

This article from February 1981 states the Pentagon spent ‘a trifling $6 million’ on psychic warfare. This warfare included attempts to decrypt Soviet codes via ESP and this:

One such weapon, it turns out, has been blessed with an Air Force contract. It’s an antimissile system that would throw at time warp over the North Pole. Incoming Soviet missiles would fly into the warp and explode harmlessly in the past – perhaps blowing up Cmdr. Robert Peary or, if the time warp mechanism was tuned to really high frequency, killing a few dinosaurs. ~The Washington Post | February 5, 1981

2. A list of jokes about the Soviet Union meant for the deputy director of central intelligence

So the CIA isn’t necessarily all business – they do have a sense of humor. While the jokes may not seem funny today, they were probably hilarious at the time. Given the depth and seriousness around the Cold War, it’s not surprising that some comic relief was commonly needed. It would have been a welcome break from the doom and gloom of a potential nuclear winter.

3. “Are you a self-conscious human being or a programmed slave?

This 1974 document was produced by the National Caucus of Labor Committees after it “uncovered a vicious CIA scheme against it, a scheme which was to use victims of brainwashing as the enactors of assassination.”

The document claimed that the CIA was intent on turning a population into “Zombie-like slaves”.

4. An experimental psychic probe of the planet Jupiter

In 1973, two men attempted to perform a psychic probe of Jupiter. Their attempts were performed separately but simultaneously so they could compare independent psychic results and determine how close they would come to reality. NASA’s Pioneer 10 module would be soon passing Jupiter to confirm (or deny) their abilities.

5. A 1969 testimony from a Russian engineer about a local psychic who could supposedly heal people with his hands

This document, titled “‘Magician’ walks into the laboratory,” is a translated document about a “magician” who can create windows into unknown worlds in Tbilisi, Georgia. The document also extensively describes the technique of Kirlian photography.

I am a construction engineer A. Rafailyan and am writing you from the sunny state, Georgia. I lived in Tbilisi and have now been listening for several years to various “oral” sources of stories about a certain A. Krivoroltov who somehow is successfully healing patients by the “laying on of hands.” I also heard that this self-educated “magician” was investigated by various specialists–in particular the inventors, Mr. and Mrs. Kirlian, and that somehow the secret of his “miracle-working” hands has been divine. ~A. Rafailyan

6. An entire issue of a magazine called Flying Saucers UFO Reports from the 1960s

Maybe the move Men in Black had it right. There was a scene in which Agent K picks up a tabloid magazine at a news stand and calls it, “some of the best investigative reporting on the planet”. The CIA felt the need to put this cheap tabloid magazine right into its classified archives. That usually only happens if the item contains some information which is actually, truly classified. Pretty crazy huh?

7. A newspaper clipping accusing the CIA of suppressing talk about UFOs

A 1966 article from the Arizona Republic headlined “UFO Hush Blamed on CIA Men.”

8. A report warning that Soviets might be beating the U.S. in “applied Parapsychology Studies”

This little gem kinda speaks for itself. The biophysics of parapsychology? Electrostatics of telekinesis? Just like the CIA, the Soviets didn’t take any options off the table no matter how far-fetched they may seem by today’s standards.

What’s sorta creepy is that last line stating, “There is no evidence in the open literature as to whether the research efforts were terminated, or if they have been continued covertly.” Maybe the Soviets made breakthroughs and we never found out about it?

9. A state department memo warning that anti-American propaganda in Soviet media was accusing the U.S. of stealing Nazi gold

This memorandum, which reached Secretary of State Henry Kissinger, lays out a laundry list of propaganda at the U.S.’ expense, including reports of racial unrest in the States and American soldiers committing war crimes in Asia. (To be fair, there probably was some truth to that.)

It also notes that Americans supposedly stole Nazi gold in 1945.

10. An internal CIA memo about a shortage of Coca-Cola bottles

By far my favorite document. Apparently, the Coca-Cola delivery man complained about missing bottles. While this type of communication today would likely take the form of an email blast to all employees, back in 1954 this would have been a letter posted on a community board.

How Did These Become Classified?

While some of these documents may have been clearly justified for classification, others had seemingly mundane information. It’s not uncommon for these types of documents to become classified material.

All it takes is one word or phrase that is classified for the entire document to be marked. The Coca-Cola bottle shortage in and of itself may not have been classified, but perhaps the fact that employee offices were located in Curie Hall may have been. The knowledge that a likely uncleared delivery man had access to a classified area may have also been enough. 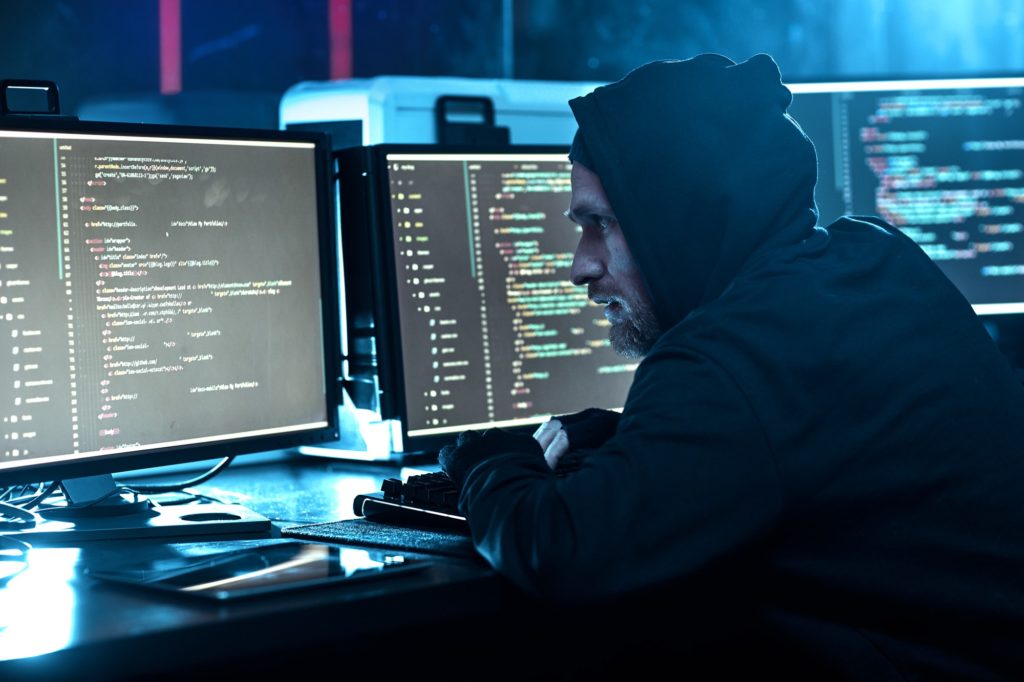 Every Company Suffering a Ransomware Attack has a Sysadmin Somewhere Saying, “I F—ing Told You So.”

Many companies have professionals on staff that could have saved them millions on a ransomware... 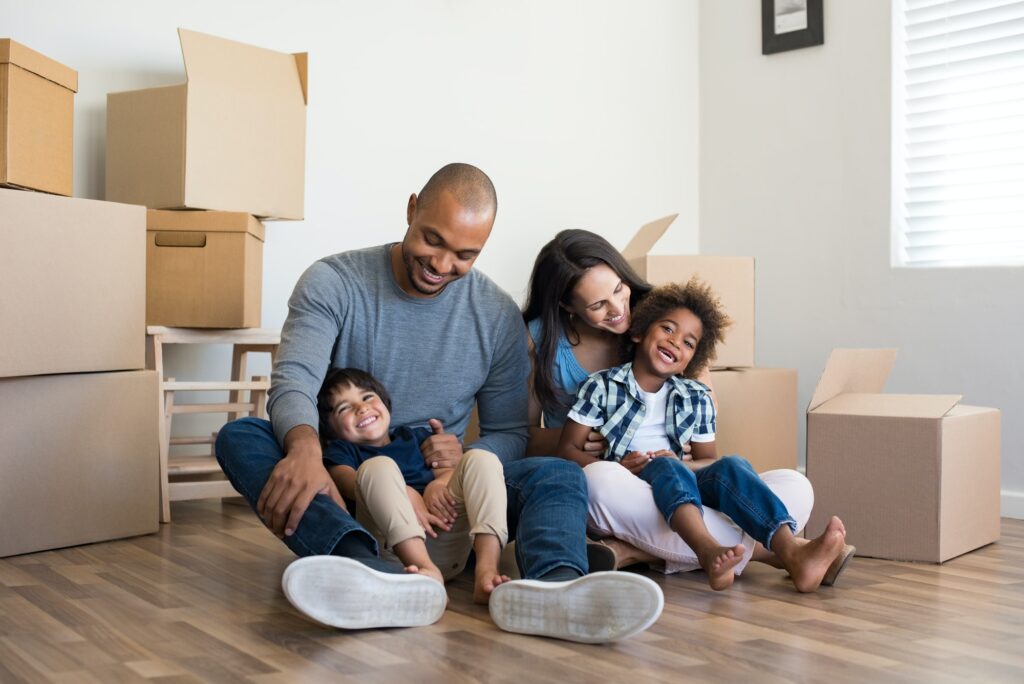 Fight Fear by Getting Enough Sleep

Studies show that fear and anxiety can be exacerbated by not getting enough sleep. If... 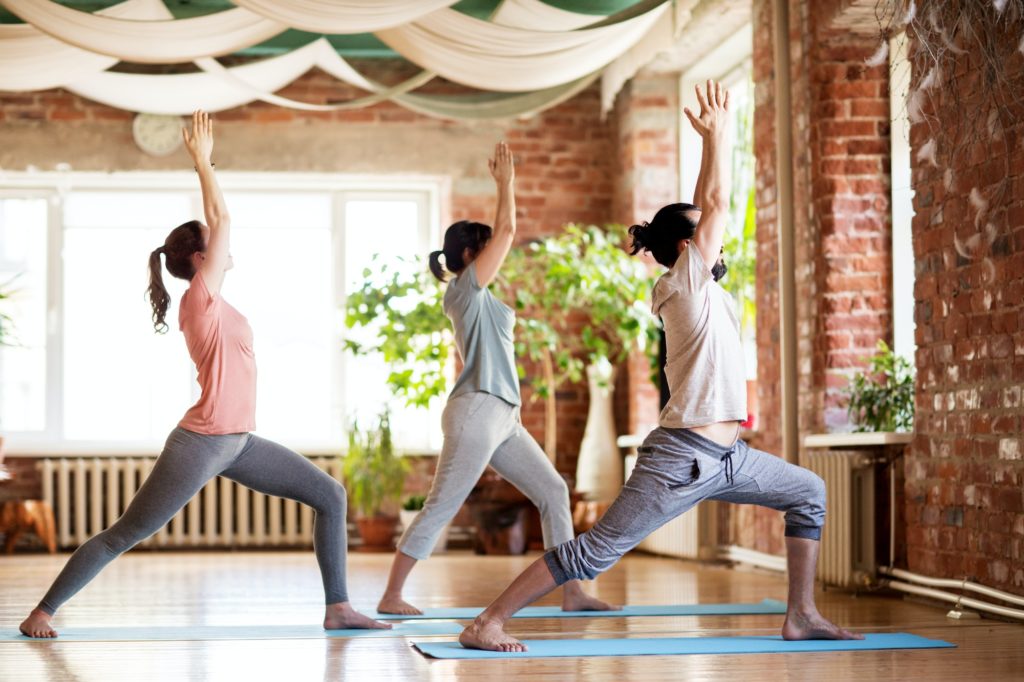 8 Yoga Poses You Should Do Every Day and Why

Self-Improvement guru Kurt Walker describes some common yoga poses you can do every day.
Scroll to Top