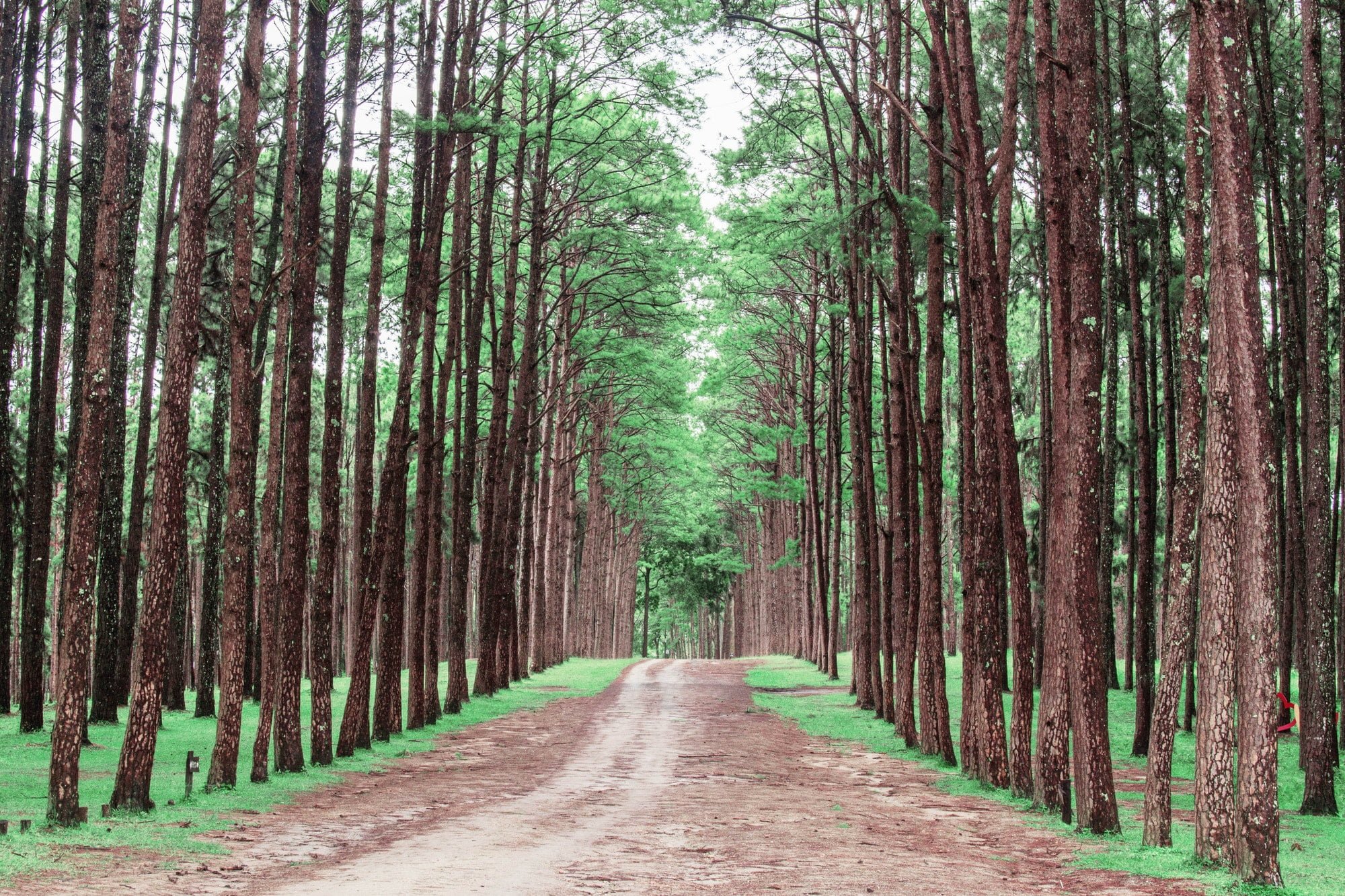 Every year in mid-July, the most influential men in the world meet at Bohemian Grove, an off-limits area of Monte Rio, CA. What do they do there?

20601 Bohemian Avenue, Monte Rio, CA. This is the official address of Bohemian Grove, a campground owned by a men’s club known as the Bohemian Club. This private club boasts members including some of the most influential men in the world.

Every year in mid-July, the most influential men in the world meet at Bohemian Grove for a 2-week event. Conspiracy theorists believe this event to be fraught with all kinds debauchery, but is that really the case? Or is it that the powerful men of the world just need to get away from the public eye once in a while?

Bohemian Grove attendees include top businessmen, future and former U.S. presidents, artists, and musicians. The analogous “Weaving Spiders Come Not Here” is a reference to the ban on business deals inside the grove.

The official purpose of the annual gathering is to escape the uncivilized interests of common men. Seems like an awfully pompous purpose in my opinion. There is one notable exception to the ban on business deals: in 1942, some planning for the Manhattan Project occurred at Bohemian Grove.

So What Actually Happens at Bohemian Grove?

In general, it can be said that we don’t know a lot about what happens at 20601 Bohemian Avenue. What we do know comes from those who have found ways into the camp without necessarily being invited.

A big portion of the festivities seems to include theater, comedy, and a reverence for nature. There also seems to be a tremendous amount of alcohol consumption.

In 2000, filmmaker (and controversial conspiracy theorist) by the name of Alex Jones infiltrated the camp and filmed some of the ceremonies. His video is at the bottom of this article. Although the video is interesting, I find nothing of concern in it except for Jones’ consistent narration claiming a much darker event than what is really being seen on the screen.

In fact, I find the entire audio overlay awfully misleading in an apparent attempt to turn nothing into something.

In 1989 another infiltrator by the name of Philip Weiss posed as a guest for 7 of the 16-day event. In his article, Inside Bohemian Grove, he describes an incessant consumption of alcohol paired with a level of childishness where the world’s most influential men compared the size of each other’s penises.

The entire article, in general, is unremarkable.

Doesn’t Really Seem Like a Big Deal (to me)

Bohemian Grove and it’s implied connections to the Illuminati, New World Order, and satanic rituals appear to be without merit. Even more concerning are accusations of human and animal sacrifice in the name of some druidic power.

At the end of the day, once you filter out the sources which have no credibility, it’s just a bunch of rich dudes hanging out and being weird.

Oh, and if you have 90 minutes of your life to donate – here’s that video by Alex Jones: 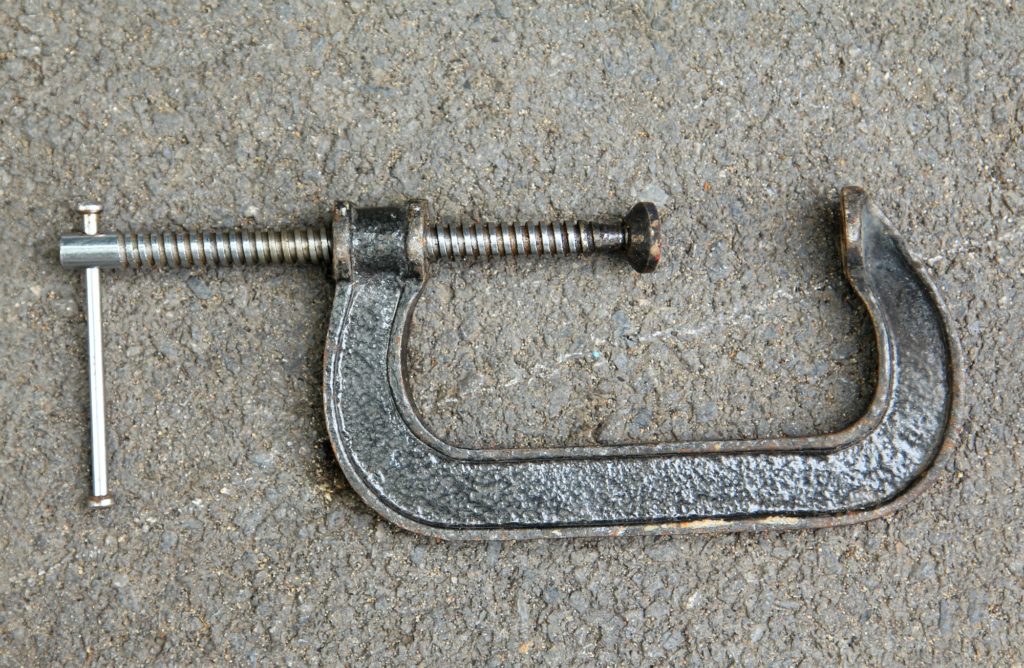 Compression is one of the best ways to make sure your website loads fast. Setting it up is quick and easy, there's no excuse not … 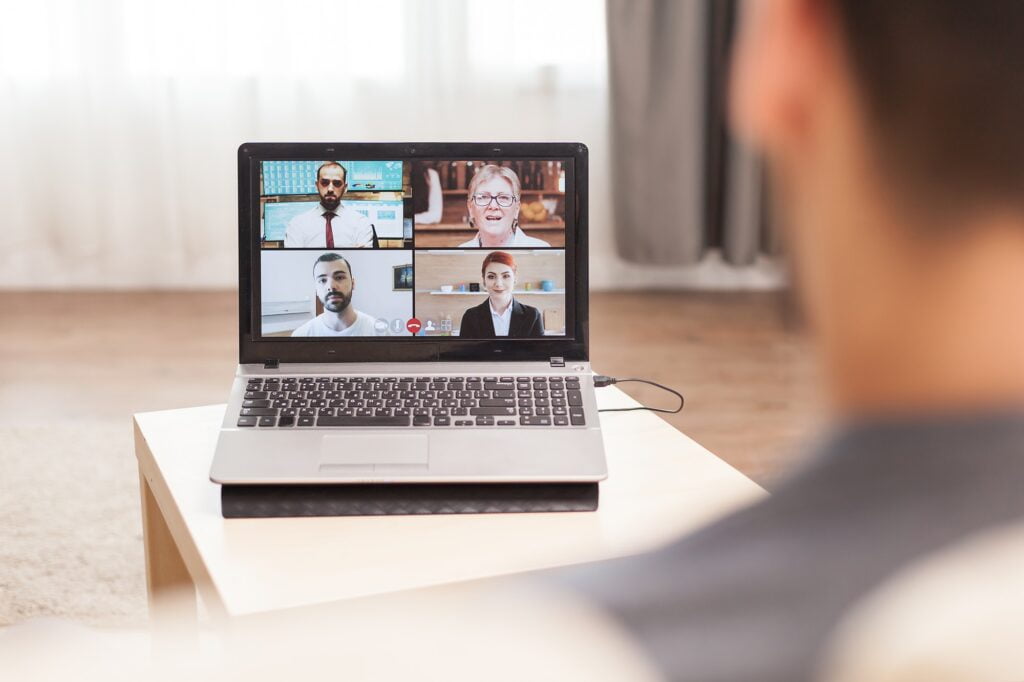 Having the right communication tools for your employees and customers is a critical component to your business success. 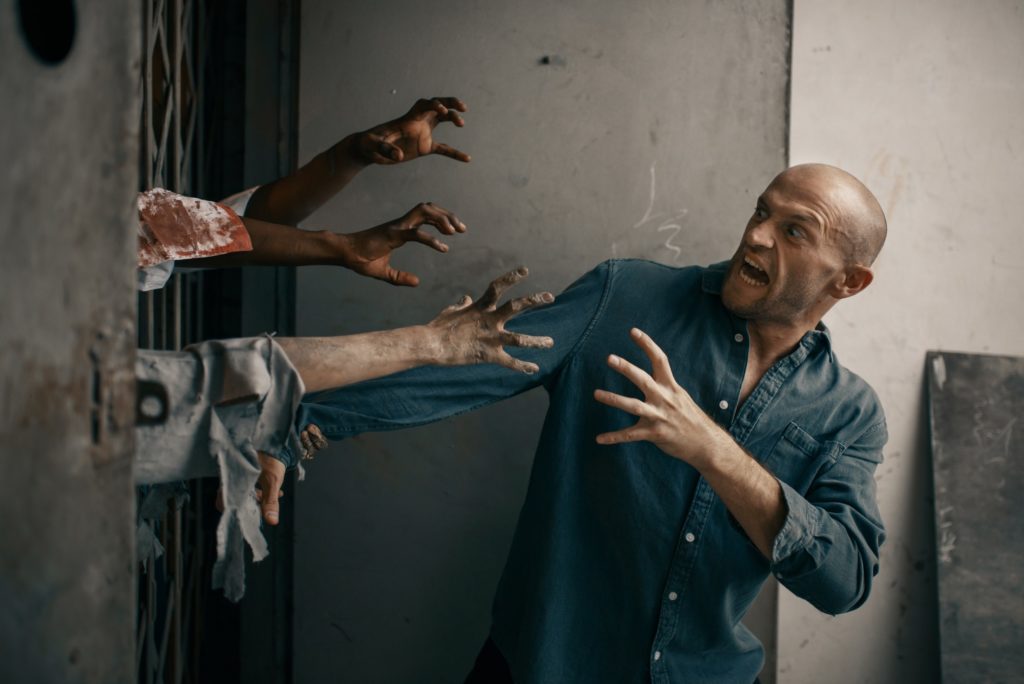 Have the movies and TV shows gotten it right? If there really was a zombie apocalypse, what would happen to the world - realistically? 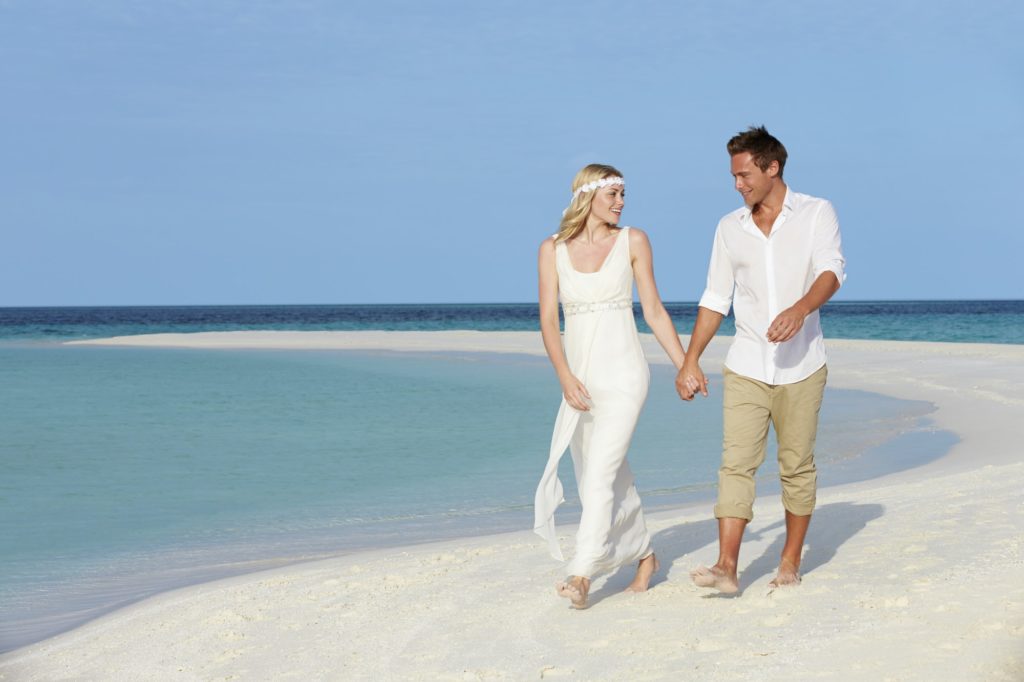 5 Ways to Relieve Stress Before Your Big Day

Getting ready for your wedding can be one of the most stressful times of your life - here's how to cope.
Posting....
Scroll to Top