Power Yoga is a term invented sometime in the mid 90’s to describe a type of yoga that was geared towards athletes.

Where Did Power Yoga Originate?

Primarily, this form of Yoga seems to have gotten its start from 2 different teachers who came up with the idea simultaneously.[1] Beryl Bender Birch and Bryan Kest introduced their teachings in 1995, though Birch seems to be credited more often as ‘the original’.

Power Yoga is a choreographed sequence of postures that flow into one another, building strength, unwinding tight joints, and loosening muscles. Beautiful photographs and clear instructions guide you through this effective and popular routine.

Unlike traditional types of Yoga, Power Yoga tends to focus on poses that require strength in addition to flexibility. If you’ve ever done any Yoga pose that actually makes your muscles burn, there’s a good chance it’s one of the ones we’re talking about.

The staple pose in most Yoga routines, downward-facing dog, or down dog for short, is a great post that strengthens the arms and lower body.

Downward-facing dog is generally used as a jumping off point to other poses, you simply don’t find Yoga disciplines that do not use this pose frequently.

Downward dog is beneficial for strengthening the shoulders and also tones the core & waist.[2] In addition, it’s a great pose for stretching out the hamstrings and calf muscles as well as strengthening the middle and lower back.

Definitely one for the abs, the boat pose can be found not just in Yoga classes, but in many different strength training routines.

Navasana takes some practice to balance properly, but the burn you feel in the abs is incredible – and you don’t have to do a single crunch or sit-up for it.

Warrior I (Virabhadrasana I)

This pose appears to be easy at first glance, and if you’re in decent shape it’s not very difficult to get into… but hold it for 30 or 60 seconds and you’ll start to feel the burn.

The burn you get from this pose starts in your front leg and then moves across your hips into your back leg. You’ll want to perform this pose on both sides and hold it for quite a bit of time.

Warrior I is a great pose for beginners because it doesn’t require a lot of flexibility or strength to get into the pose, the power comes from holding it for a period of time.

Of course, after Warrior I, it’s only natural to move into Warrior II. The stance is similar with positioning of the arms being the primary difference.

Warrior II pose is another pose that will have you burning after a 30-60 second hold. A great workout for your quadriceps and buttocks, this pose will help to connect you to the earth and strengthen your connection.

Even for those who aren’t very familiar with Yoga poses, plank pose is well-known. It’s another great pose for beginners that doesn’t require much flexibility to accomplish.

Plank pose is a core move. It helps to strengthen your abs, shoulders, buttocks. In some cases, you may also see this position being up on the hands instead of the elbows.

For a great upper body workout, adding in a few pushups to the plank pose is a way to really get some traditional strength training in alongside your Power Yoga routine.

You don’t have to be super flexible or an advanced Yoga practitioner to take up some simple Power Yoga moves that will help build strength and better your health.

While Yoga doesn’t always have the reputation for building ripped bodies, it has a place in the world of strength training and bodybuilding that is well-earned and justified.

Power Yoga is a great way to help keep your mind clear. Yoga is an incredible mental health tool.[3] Combined with other techniques such as online therapy by providers like Betterhelp, Yoga and Power Yoga can effectively reduce the symptoms of stress, anxiety, & depression. 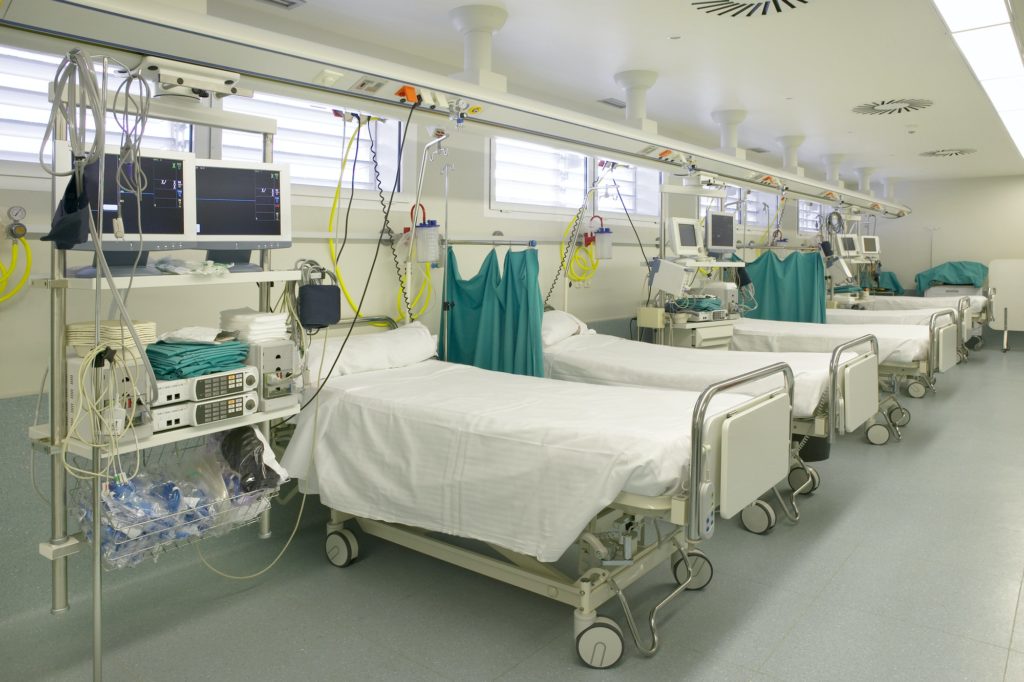 4 Key Takeaways from the Coronavirus

The coronavirus will change our lives permanently. Some for the better and some not so.... 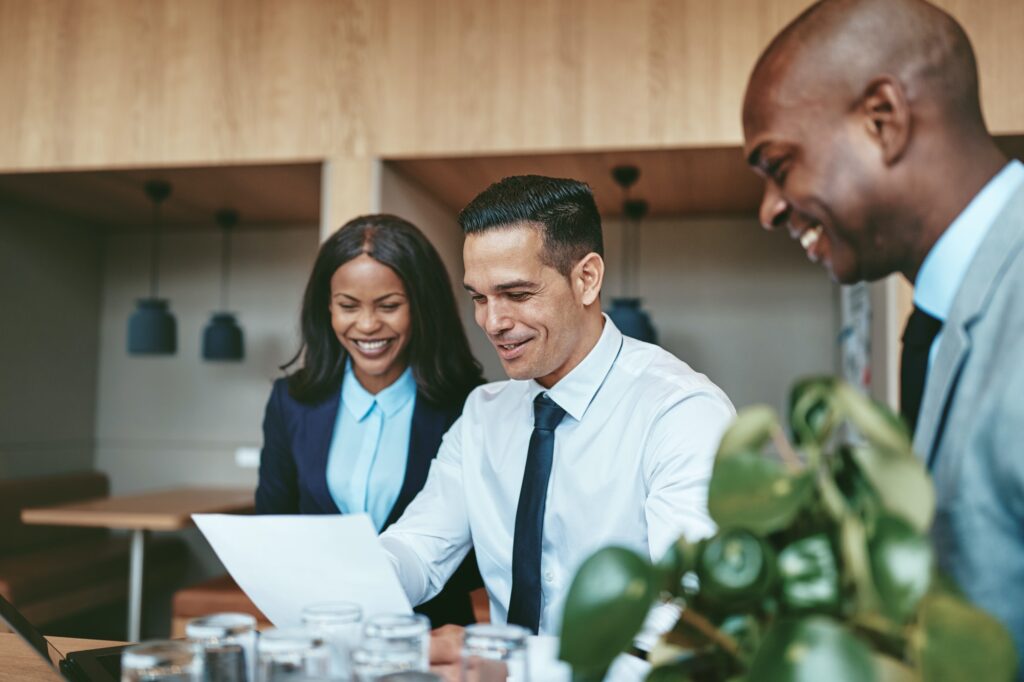 Choosing to invest in companies that promote ethical & sustainable practices can be challenging, but... 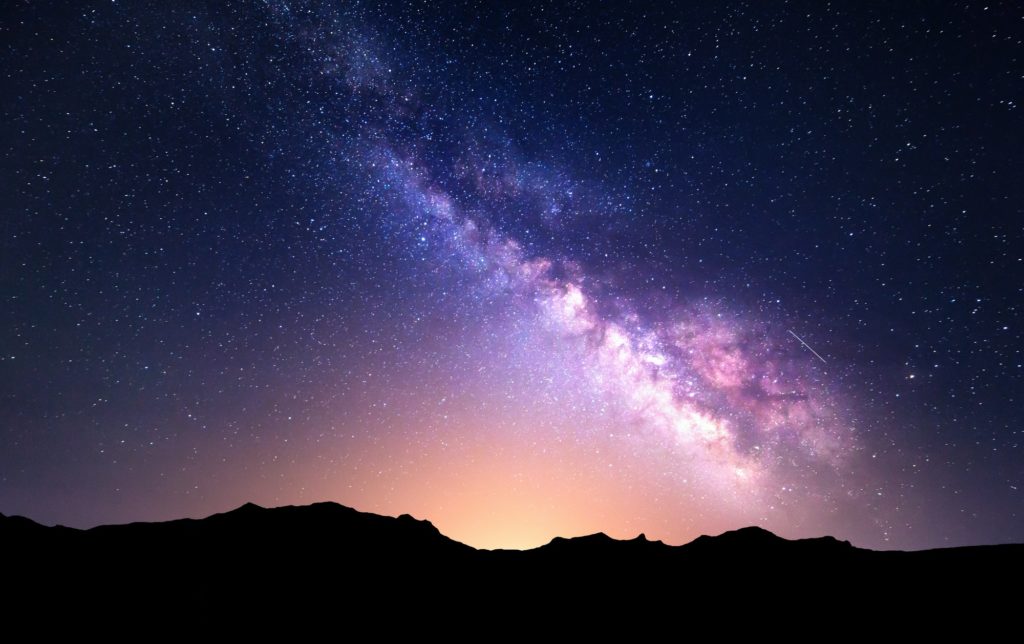 The Fermi Paradox – Where is Everybody?

There could be over 100,000 intelligent civilizations in our galaxy. So why haven't we heard... 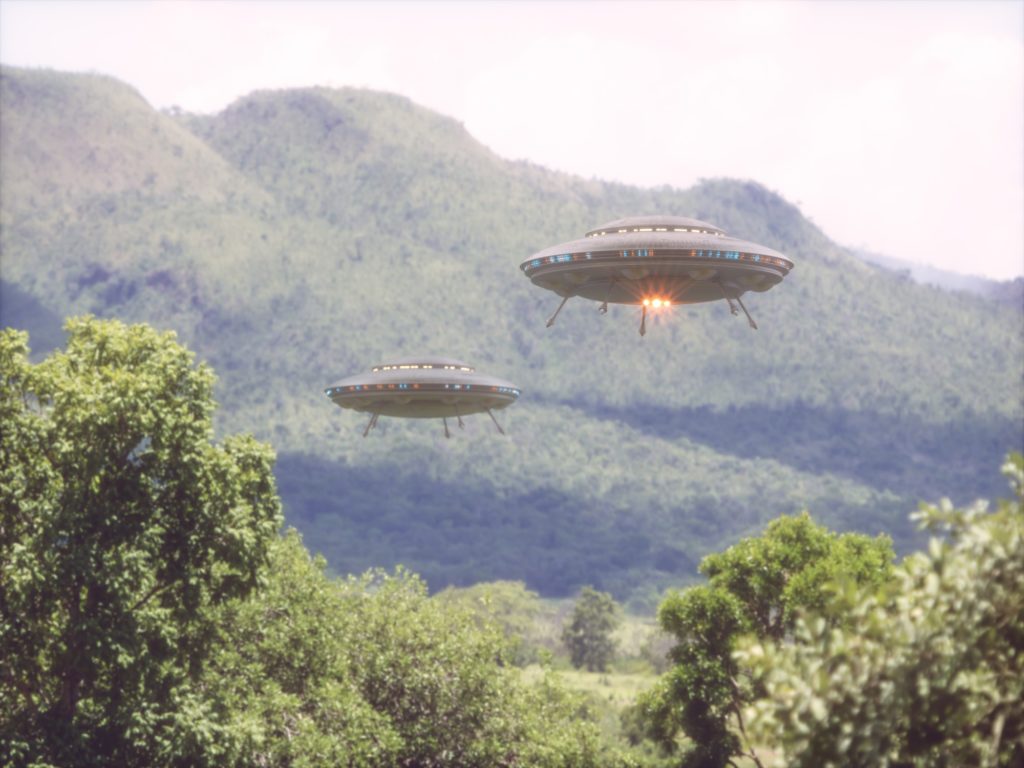 "Loch Raven Reservoir is known for its fishing, trails, and dams. It also has a...
Scroll to Top