What to Look for When Buying a Vlogging Camera 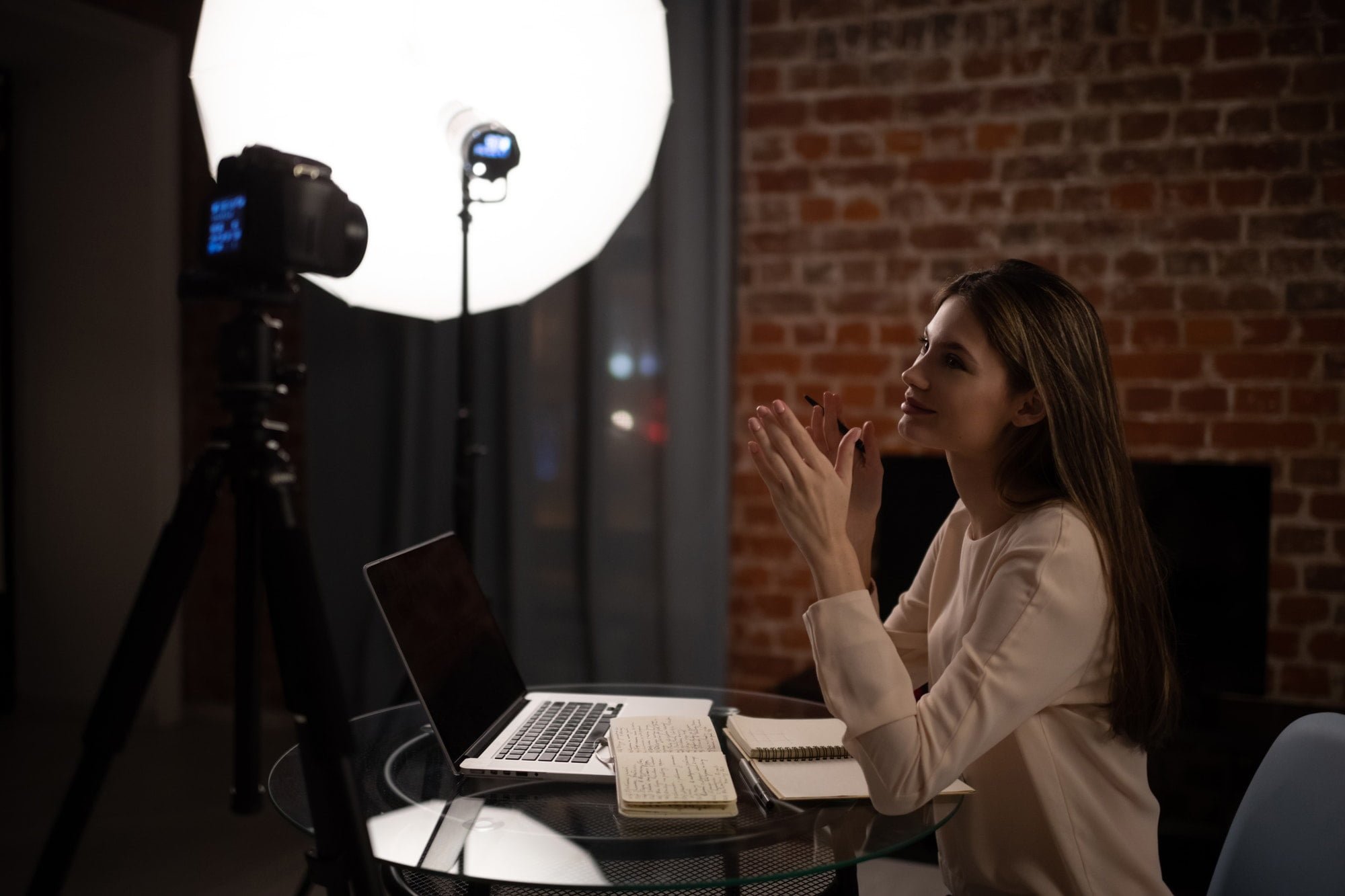 Writer David Warren discusses camera features to have on your list.

The popularity of vlogging has reached amazing new heights in recent times, and that has made many resorting to the ditching of traditional blogs and making interesting videos to capture the audience. People do more than just waste time on the Internet. This can be substantiated by the fact that 65% of the people spend their time on YouTube while on the Internet, and a considerable portion of it involves vlogs. Since this is an audio-visual representation, it goes without saying that the essential aspect of a vlog is a video camera that is used for recording.

It has to be of superior quality, sturdy, have optimal features, be lightweight, and also be pocket-friendly. If you are new to vlogging and are looking to get a new camera for said purpose, there are some tips that you want to consider before going ahead. These are some of the things to look for.

What Exactly is Vlogging?

Before deciding on a camera for vlogging, you must understand what exactly is vlogging first. It is a video version of any blog post that is usually represented in writing. Modern times have changed considerably along with the technology, and most people now tend to spend more time watching videos these days. Therefore, blogs regarding travel, lifestyle, products got converted into its video version, and people lapped it up enthusiastically. This led to the advent of vlogging, and today, it is one of the most common methods that people are using for making a living out of it.

How exactly? Well, when they launch their videos on online portals like YouTube, Facebook, Instagram, they pay the vloggers to host their advertisements along with their vlogs. People who come to see the vlogs have to see the ads, and this leads to the generation of sales and revenues. The utility of vlogging must have become pretty clear by now. Let’s concentrate on the video camera part.

What to Consider When Buying a Vlogging Camera

Like mentioned before, your vlogs are as good as your camera. Therefore, a lot of emphasis has to be put on the selection of a good camera. A few of them are described below.

This is particularly important if you are a travel vlogger. You will have to travel with your camera gear and have to make videos on the go. Portability becomes extremely important in this scenario. It should be lightweight so that you can easily lug it around. The size should also be small and compact so that it can fit into your bag easily. An excessively heavy gear might pose a lot of unnecessary problems that can hamper your vlogging abilities.

People, are very fickle-minded these days. When they start watching a vlog, if the video quality is not good enough, they lose patience and exit nonchalantly. Thus, to hold their attention, the video quality has to be good. The video resolution of the camera has a significant role to play in this. They are mainly of three types- 4k, 1080p, and 720p. Better the resolution of the camera, the better the quality, the better the ability to hold the audience to your vlog.

When you are vlogging, chances are that you will be moving around a lot and shooting videos while walking. One common problem that is seen in this scenario is the shakiness of the video. Some camera comes with the feature of Optical Image Stabilization which can do wonders in this aspect. As the name suggests, it helps to make your image stable and more pleasant to watch. Even though you will be moving, it will appear as if your camera is almost standing still. This is a crucial property to have.

As a vlogger, you need to compose the shot well to cover all aspects adequately. This can become a little difficult if there is an LCD screen on the front of the camera. Instead, you can go for a fully articulated screen that can be opened to the side conveniently. These are the best type of screen for vlogging, as you will be able to have a complete perspective of the shot. Always choose vlogging cameras with the flip screen when choosing a video camera.

It is imperative that you have high-quality clear audio when you are shooting the video so that you don’t have to spend a lot of time in the studio clearing out the noise and syncing it later. Having an external microphone jack with high-sensitivity and which can pick up the audio well will help. You can use a hot shoe, which is an electronic device for the same purpose and flash or a cold shoe, which is a non-electric addition.

Last but not least, when you are looking to buy a camera, base your judgment on the battery life. Anyone with a smartphone knows how quickly batteries can drain. Since you will be on the move most of the time, you will not have the time to charge your camera much. Longer battery life can prove to be useful here, and you can record videos hassle-free.

Keep this checklist in mind when selecting a camera for vlogging, and you can make the best choice accordingly. 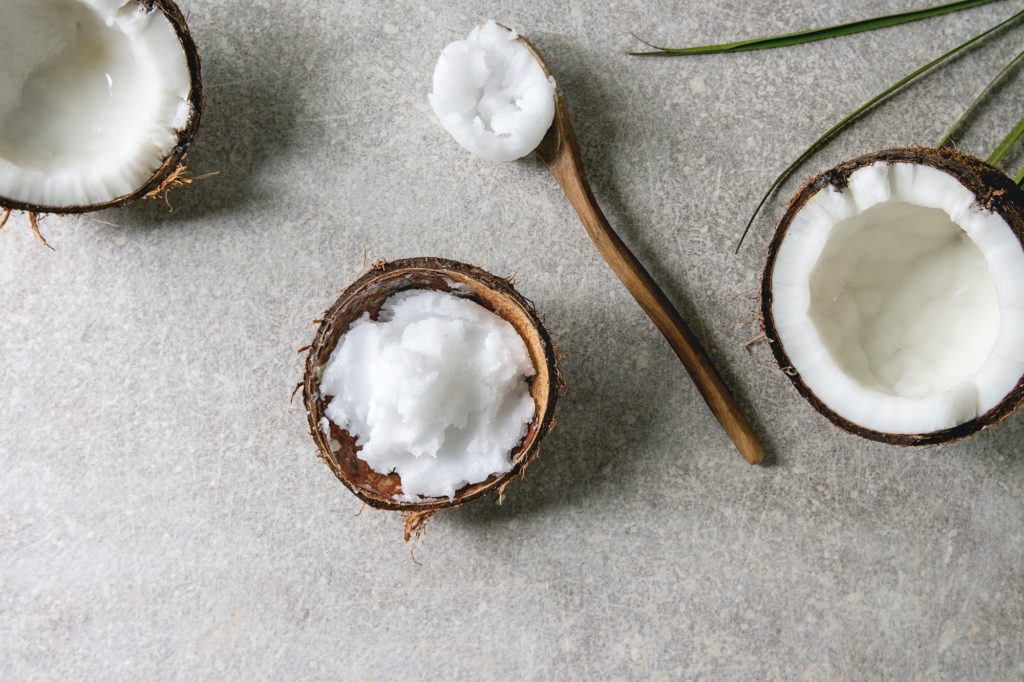 Coconut oil has become the darling of healthful oils for good reason. It's loaded with... 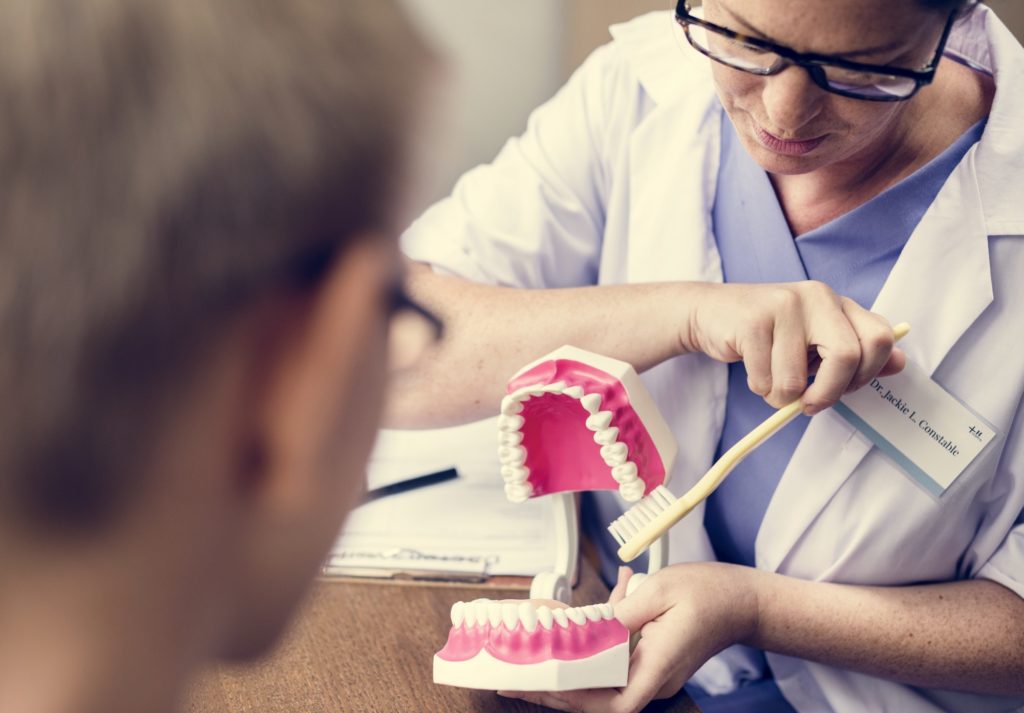 All About Caries and Cavities – Useful Facts & Prevention Tips

Find out how to prevent cavities & tooth decay and the various treatments options available. 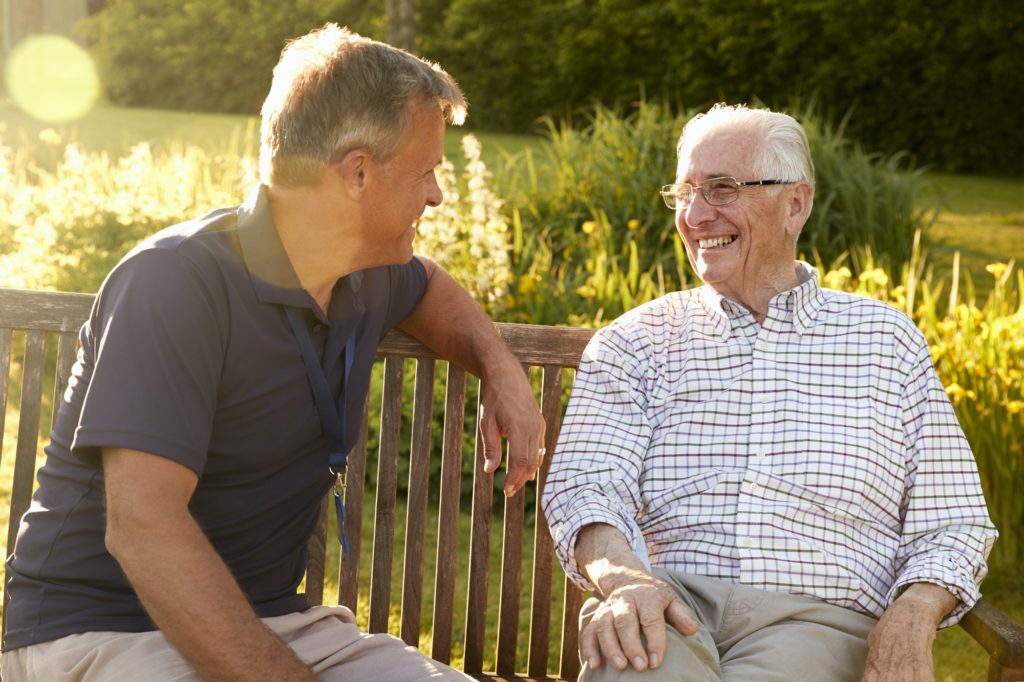 A Guide to Caring for Parents

As your parents get older, the require more help from their children. 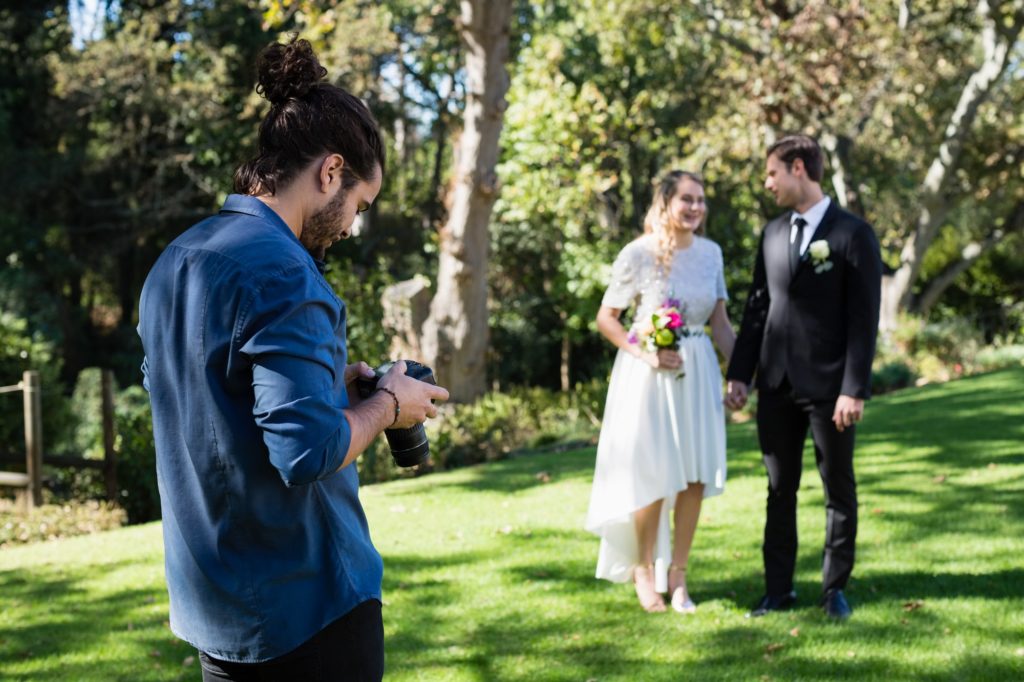 8 Wedding Photo Editing Trends You Need to Know for 2019