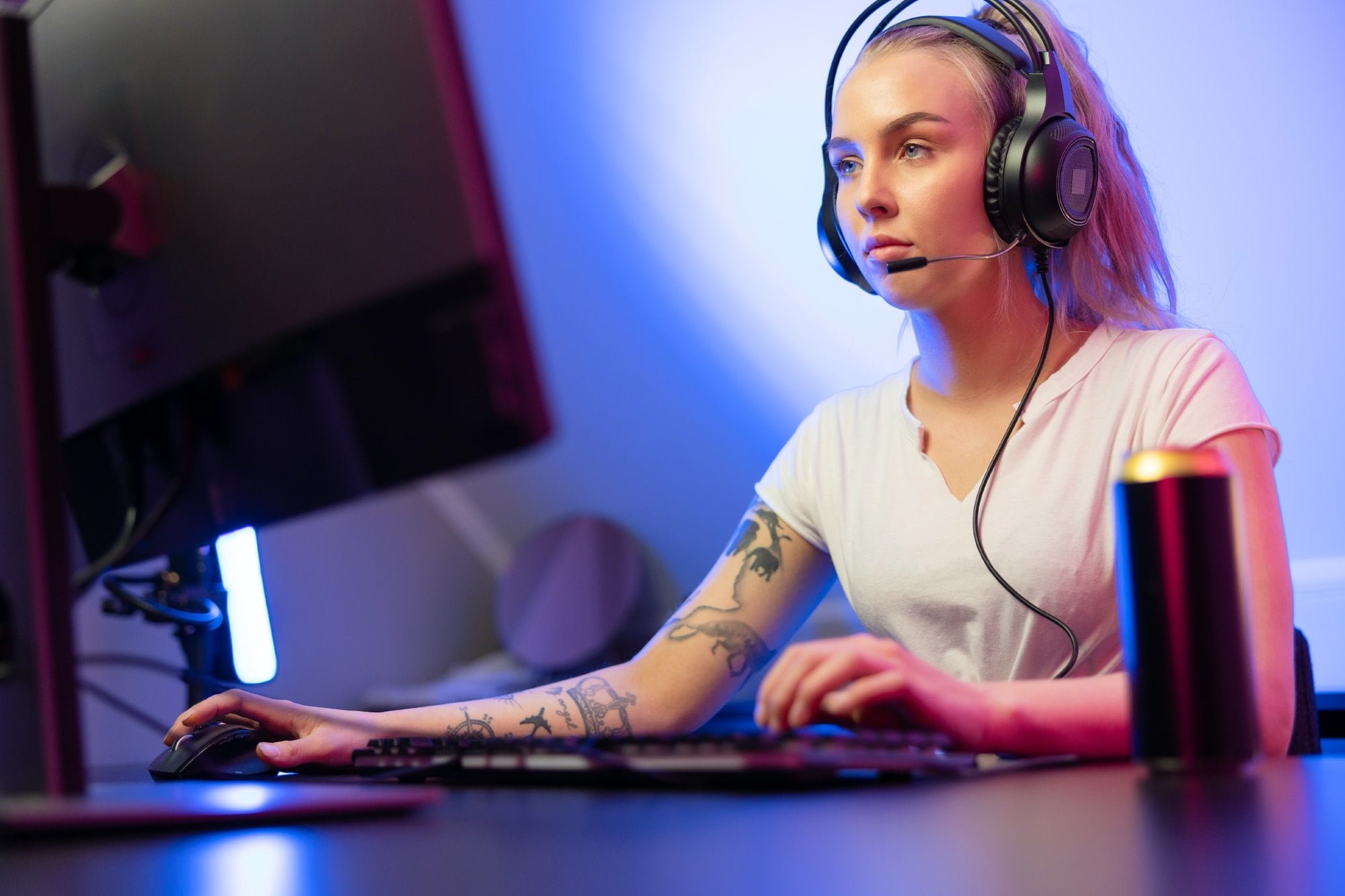 The allure of gamer girls is not just about unrealistic expectations (like gaming in their bra & panties) - but also the online chat component that allows gamer guys to talk to women they'd never have the confidence to approach in person.

And let me make it totally clear… the images you see online are usually highly uncharacteristic of gamer girls. We don’t lay around in sexy underwear playing video games.

And come on, everyone knows playing a video game while laying on your stomach is the absolute worst way to handle a controller. Still, there is this consistent belief that a sexy gamer girl is the ultimate catch among many of the male community.

There are a handful of reasons why guys like gamer girls. I kinda break it down into 4 things – but they’re all tightly interwoven.

I get it that guys like girls who are into the same things they are. In fact, having common interests is a pretty strong indicator of a successful relationship.

So it’s common that guys who game are instantly attracted to girls who game in the same way that men who like hiking are more likely to find themselves with a woman who also likes hiking.

But I think when guys say they like gamer girls, what they really mean is they like sexy girls who game.

I guess it’s no surprise that there’s an entire genre of pornography dedicated to gamer girls. But I can assure you, the women in those videos know nothing about gaming. And I can’t tell you the last time I fired up my favorite console while wearing full makeup and eyelash extensions (which would totally get in the way of my gaming glasses).

I really think the popularity of online games has a lot to do with the male infatuation with gamer girls.

Many guys who game tend to be socially awkward and the anonymity that comes with online gaming chat is similar to the AOL chat rooms of the 90’s.

Boys can get past their insecurities about how they look, and feel more comfortable talking to women who can’t actually see them. At the same time, because they can’t see the girl they’re talking to, they project their own perfect mental image onto her.

I also believe the surge in popularity of cosplay has contributed to the sexy gamer girl concept.

With cosplay costumes for women becoming increasingly revealing and sexy, many of which emulate favorite female game characters, it makes sense that male gamers find themselves fantasizing about female gamers all the time.

I honestly feel like there’s nothing wrong with the attraction to girl gamers. I have guys come onto me when they find out I game, and I wouldn’t even consider myself to be a real ‘gamer girl’. I have way too many hobbies to be a serious gamer.

Though it is nice to know I can always toss out that tidbit in conversation to find out of a guy might be interested, provided I don’t end up attracting the wrong type of man.

With the nature of online gaming, the air of mystery around those you game with can be a really significant cause for attraction. Even I frequently find myself wondering about a gamer guy when I’ve never met him but he has something, maybe a deeper voice, that makes me start thinking about what he looks like and whether he’s sexy or not. More often than not, I always assume he’s better looking that he really is.

The same goes for guys – they almost always assume that every girl they can’t physically see when gaming matches their perception of what a super sexy and hot woman looks like. They’d almost always be disappointed because these assumptions are completely unrealistic!

So I would like to finish this article with just a small tidbit about the infatuation with gamer girls. Believe it or not, there is some truth to the idea that you can bond with someone while gaming. Working together to solve problems and battle the enemy can be a bonding experience even if it’s just a video game. This is the same reason why workplace romances are so frequent.

Gaming can also be addictive, which is another bonding mechanism between people. Believe it or not, shared addiction is one of the strongest things that can tie 2 people together.

So guys, there is a chance you could land yourself a gamer girl! But you need to check your expectations at the door because all those pictures online you’ve been drooling over just aren’t us. 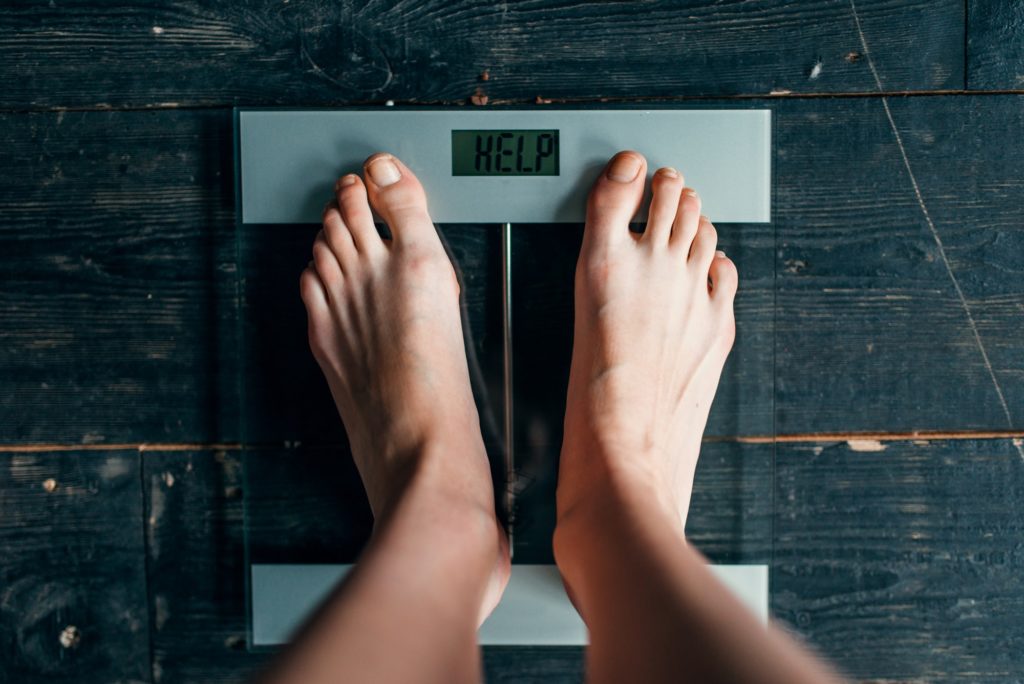 Losing weight can be a challenge. Here are 25 simple and small changes to your... 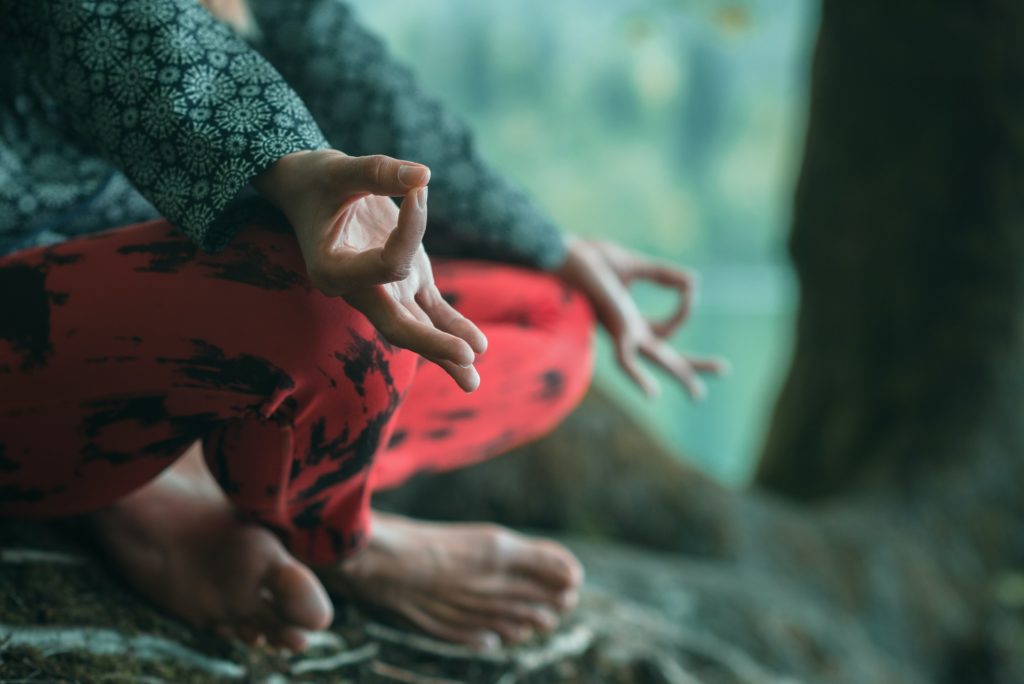 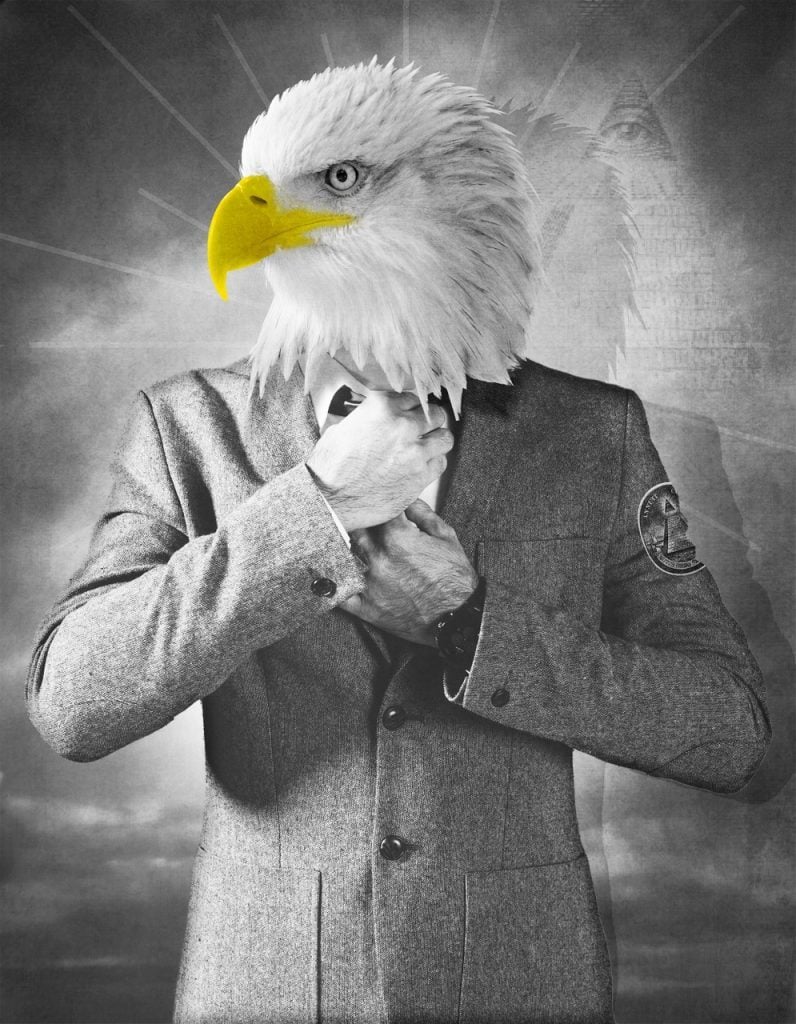 The Illuminati hand signs are one of the key ways conspiracy theorists identify the members... 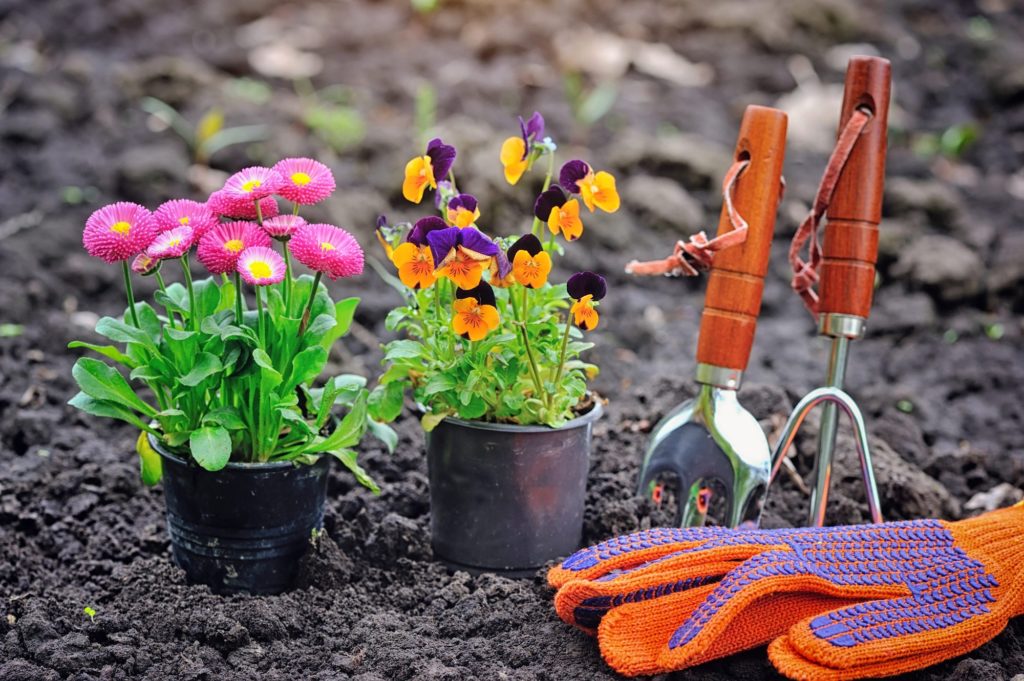 5 Items That Will Take Your Garden to the Next Level

Gardens can be more than just flowers, here are some items you can add to...
Scroll to Top