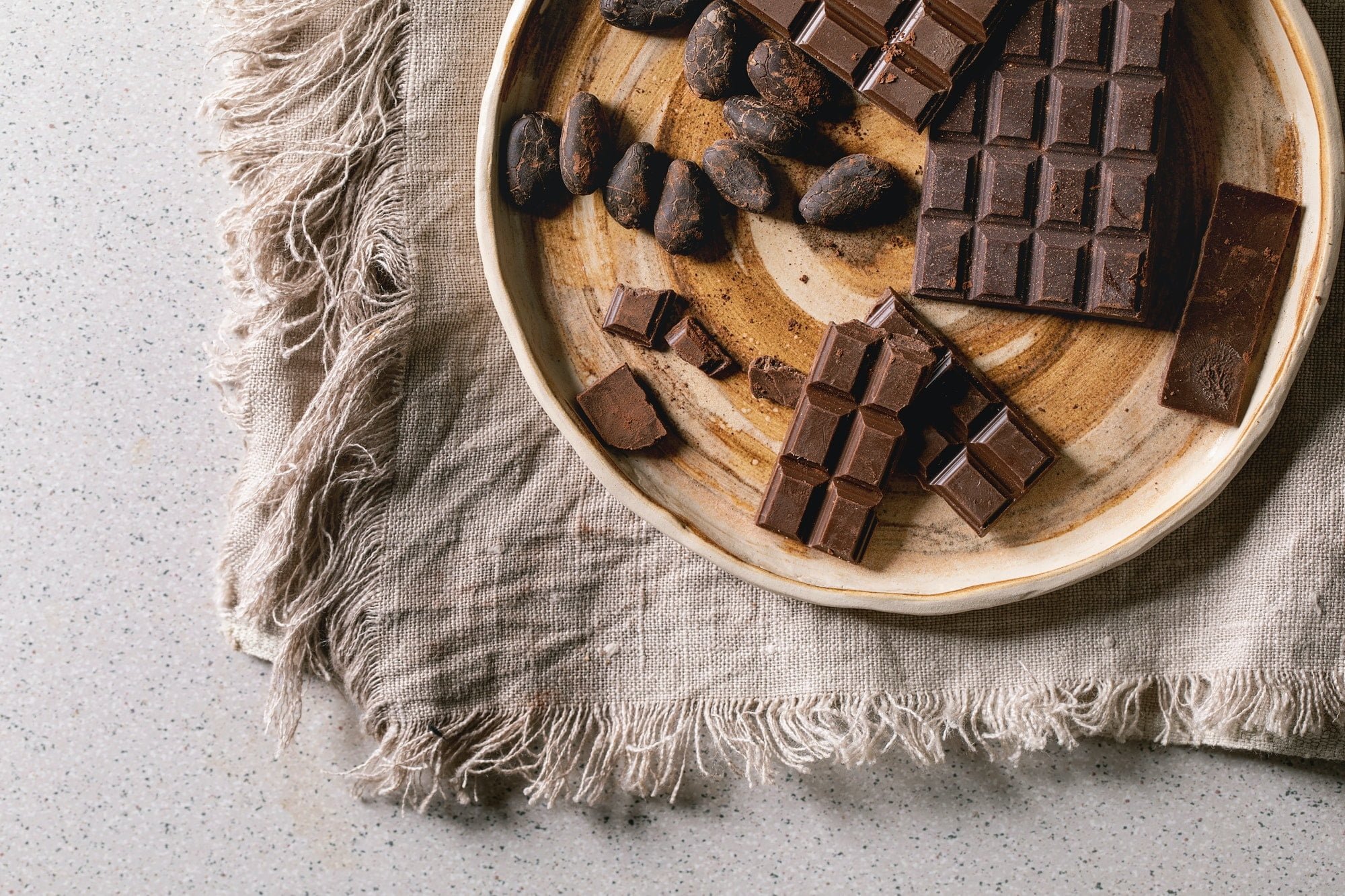 Livestrong.com names dark chocolate as one of the top brain foods available. A 2011 study showed that adults who ate dark chocolate before taking cognitive and visual tests performed better. Dark chocolate also appeared to improve reaction time and spatial memory. A finding by the International Journal of Medical Sciences from 2014 shows that cocoa flavanols may improve blood vessel function in the brain. The highest levels of these flavanols are found in dark chocolate.

It’s really difficult to talk about healthy foods without mentioning those that contain lots of antioxidants. These little miracle compounds fight cell damage in a way that makes them good allies in the battle against many health problems. Dark chocolate is loaded with antioxidants more so than many other foods. Additional foods high in antioxidants include cherries, peaches, and spices such as cinnamon and turmeric.

Studies published by the International Journal of Cardiology have also shown that the flavanols in dark chocolate help to increase blood flow to the heart and brain.

When taking into account the positive effect on cholesterol levels along with the lower blood pressure and improved blood flow, it goes without saying that dark chocolate may just be one of the more heart-healthy foods available. A 2015 study followed the health of a large sample of 20,000 people for the course of 11 years. The study concluded:

Cumulative evidence suggests that higher chocolate intake is associated with a lower risk of future cardiovascular events […] there does not appear to be any evidence to say that chocolate should be avoided in those who are concerned about cardiovascular risk.

Because of the link between cholesterol, blood pressure, and heart health, it can be said that dark chocolate also reduces the risk for cardiovascular disease. A study done in 2009 showed that eating chocolate at least twice a week lowered the risk of plaque in arteries by as much as 32%:

Protect Your Skin from the Sun

The study also mentions an increase in skin density and hydration. Dark chocolate actually can make your skin look better. This is great news for men and women everywhere.

Again, we find ourselves coming back to those amazing antioxidants. According to the American Cancer Institute:

Given chocolate’s rich supply of flavonoids, researchers have also investigated whether it may play a role in cancer prevention. The studies in cancer prevention are still emerging. A recent review of studies on the cancer protective properties of cocoa concluded that the evidence is limited but suggestive. More rigorous studies should be conducted on chocolates’ cancer protective role, concluded the author, because it provides ‘strong antioxidant effects in combination with a pleasurable eating experience.

Although the mechanisms are not fully understood, the role of antioxidants in cancer prevention is well known. Other cancer-fighting foods include tomatoes, garlic, and ginger.

Chronically high blood sugar has been implicated in obesity as well as arterial inflammation which causes heart disease. It also plays a role in LDL cholesterol oxidation that creates plaque build-up in blood vessels. If there’s one condition you want to avoid, it’s high blood sugar. Dark chocolate can help as well as other foods such as avocados and cinnamon.

While researching this article, I was very surprised to find out that dark chocolate is high in fiber. Chocolate bars don’t exactly bring to mind images of high fiber foods (nor are they included in such images). Just a very small 1 ounce of high quality dark chocolate contains 12% daily value of fiber. This puts it in the same class as certain high-fiber breads and cereals.

Dark Chocolate is High in Iron

That same tiny 1 ounce of high quality dark chocolate also contains 19% of the iron you need in a day. Dark chocolate is actually so high in iron that it joins the ranks of foods like parsley as one of the best sources available. Without enough iron, you may feel tired and exhausted all the time. Low iron levels will also cause weakness, fast heartbeat, & shortness of breath.

The Final Word on Dark Chocolate

Dark chocolate is delicious. In small, moderate amounts, it’s also very good for you. There’s no reason not to eat a small amount of dark chocolate every day. I love the stuff. Just don’t overdo it. Your brain, skin, and heart will thank you.

You may also find this article interesting: 8 Surprising Health Benefits of Dark Chocolate 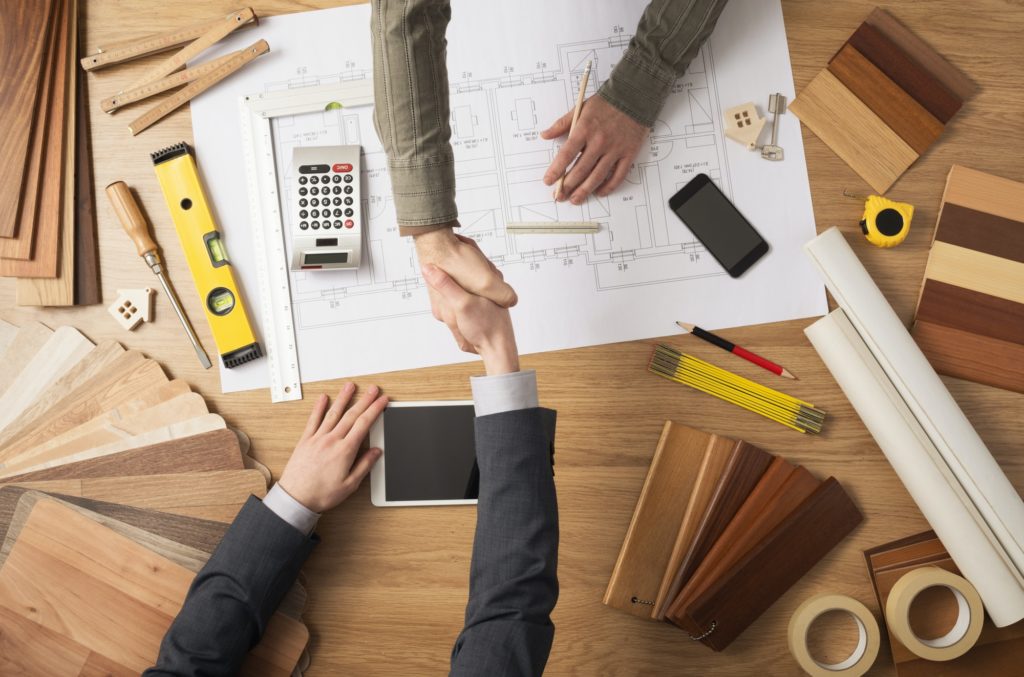 Joint Venture Agreement: What it is and Why You Need One

For a small business, a joint venture can help you acquire customers much larger than...

It might seem impossible to pull data from a computer that's not connected to the... 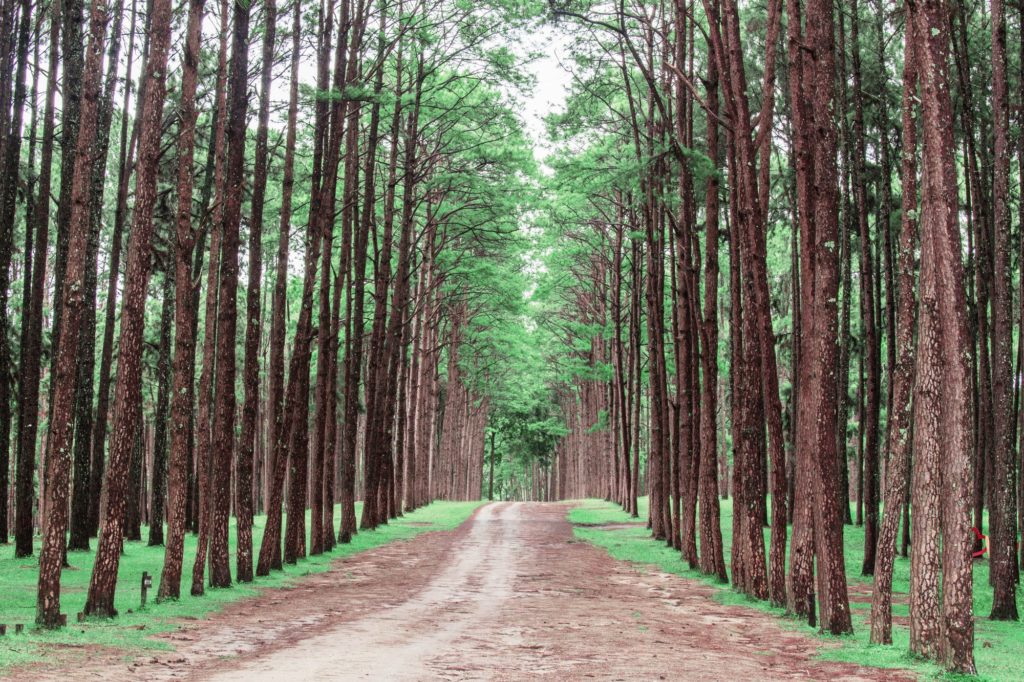 Every year in mid-July, the most influential men in the world meet at Bohemian Grove,... 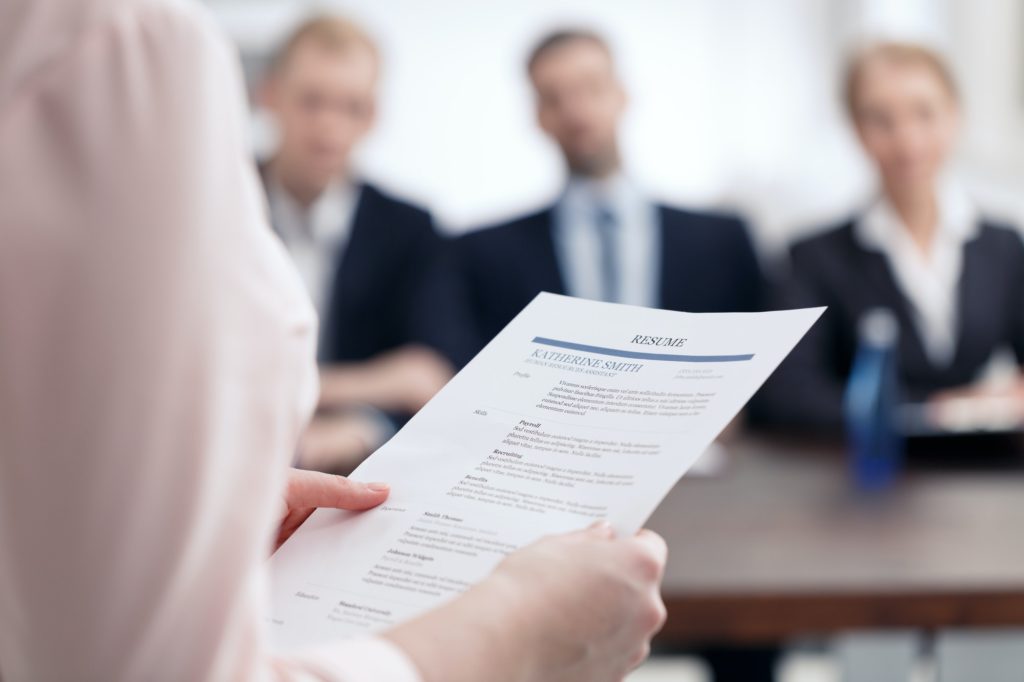 How to Write a Multiple Sclerosis Caregiver Resume