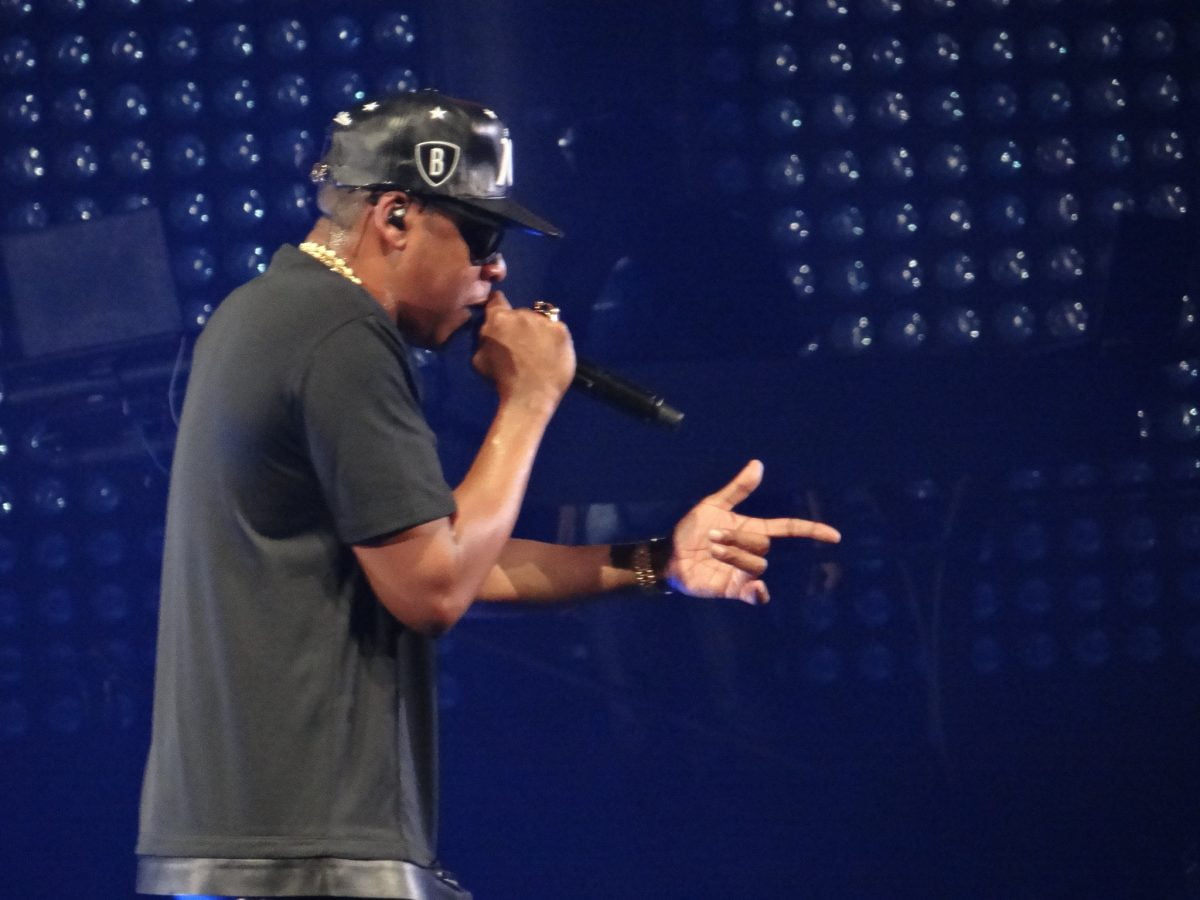 Celebrities, wealthy families, businessmen, and powerful politicians are all known to frequently flash Illuminati signs. If the Illuminati truly exists, it’s not much of a secret.

Everyone is suspected of being a member and its effect on pop culture is obvious. Although it’s likely that many of these individuals have adopted these hand gestures for their own use, is it possible that at least some of them are true Illuminati members?

Illuminati Signs and Their Relationship to Satanic Worship

Many theorists believe that the Illuminati practices are centered around Satanic worship. This is probably not the case. It’s more likely that Satanic symbols are used as a mockery of traditional religion rather than worship of any deity. This is a common practice among many intellectual and anti-religious groups. These individuals and groups use Satanic symbols for their shock value.

The true meaning of the signs, however, remains unknown except to those who use them. In this post, we’ll show you some of the most common Illuminati signs that are hiding in plain sight.

Here are some of the suspected members of the illuminati and their secret society illuminati symbols.

This Illuminati sign is named because when given with the right hand (see image of Emma Watson above- more subtle and with left hand) the middle, ring, & pinky fingers make up the tail of 3 sequential 6’s.

Considered to be the number of the beast, 666 is mentioned in Revelation 13:18 of the NKJV Bible. Some people believe it represents the eye of Lucifer.

Other celebrities known to use the Triple 6 include the following:

Also known as: Sign of Philosophus, Pyramid, Eye in Pyramid, Diamond, Triangle, Eye in Triangle, Sign for the Grade of Fire, Triangle of Manifestation, Illuminati Triangle

The pyramid is a common Illuminati symbol that holds high importance to the organization. The Roc sign makes a pyramid with the hands and is one of the most common and deliberate signs someone could flash. It’s hard to ‘accidentally’ throw a Roc sign.

Jay-Z made brought this sign into the mainstream by using it as the symbol for his record label Roc-A-Fella.

Jay-Z himself may not be an Illuminati member, but perhaps he’s capitalizing on their symbolic usage.

Jay-Z also seems to have made the Roc Illuminati symbol a staple of his fans as they flash the sign all throughout his concerts.

Maybe at some point, it was used by some devil worshiping or Illuminati-like group, but today the devil horn sign is all about heavy metal!

Musicians from all over the world have made this the universal symbol of rock & roll, but that hasn’t stopped politicians and other celebrities from using it frequently. It’s among the most used Illuminati signs in existence.

Another allegedly Satanic symbol, the hidden eye has many alternate meanings. Among the most interesting (and likely) is that the sign is an acknowledgement of willful ignorance; a statement that people willingly close their mind to much of the world around them.

This meaning is most fitting for a society that claims to be ‘enlightened’. Members of the original Bavarian Illuminati were known to use this symbol a lot.

Also known as: Hidden Hand of the Men of Jahbuhlun (Jahbulon, Jabulon), Sign of the Master of the Second Veil

The hidden hand Illuminati sign is a much older gesture that’s used not nearly as often as it used to be. As a result, many of the images pre-date modern photography.

The sign was supposed to signal allegiance to the real Illuminati. An alternative interpretation was that the gesture represented the hidden hands making decisions behind the world stage. The gesture also has roots tracing back to free masonry.

So are the people in these images really Illuminati members or affiliates? Are they all part of some Illuminati conspiracy theory? The answer is probably ‘not likely’. The Illuminati stories and conspiracy theories have become such a part of global pop culture, that people have adopted these behaviors to generate interest.

Many of the Illuminati signs are simply gestures taken out of context. When I searched the Internet for these images I found a lot of them claiming to be people flashing Illuminati signs that were clearly not intended to be that way.

You be the judge. Are these images of a secret Illuminati membership or are they simply people trying to add mystique to their brand? Does their use of Illuminati signs and symbolism prove they’re members of an elite society, or just capitalizing on the interest? 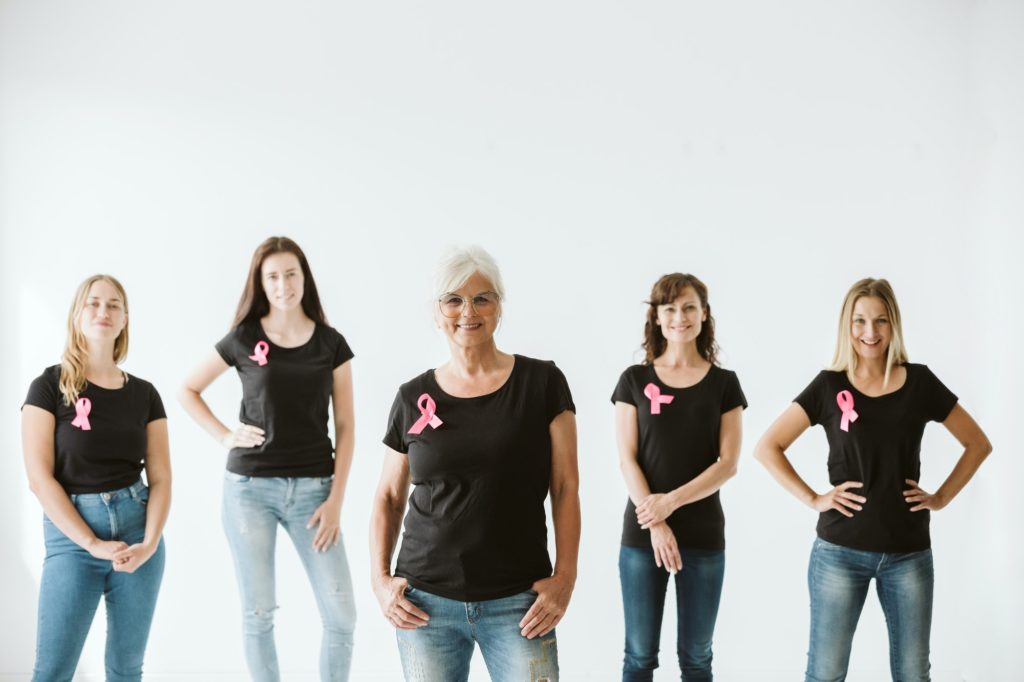 Zesty Quiz: Can we Guess Your Age?

Answer these questions and we'll try to guess your age. Go ahead and give it... 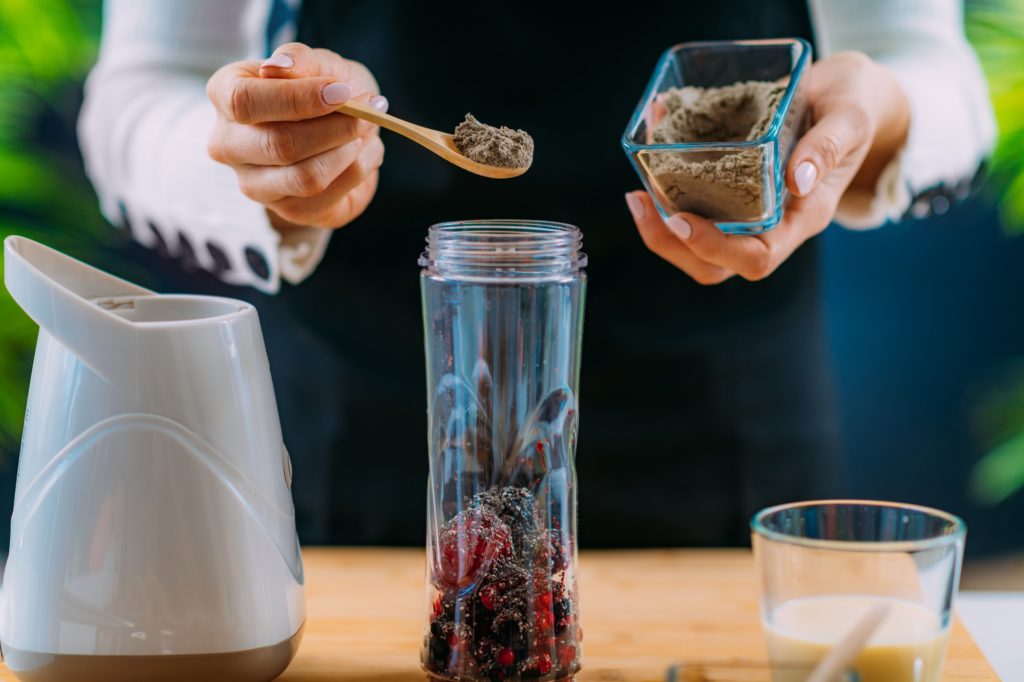 A Quick Guide to the Best Protein Powder Ingredients

It's important to know what's in those powders. Some are loaded with sugar and empty... 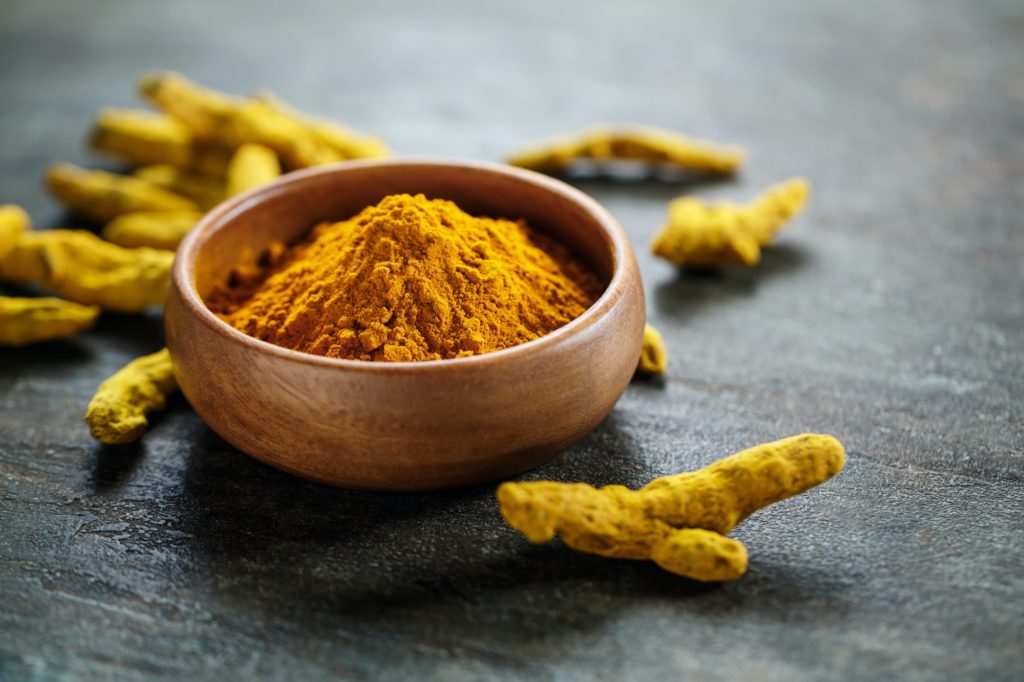 People of India consider turmeric a medicinal herb as much as a tasty addition to... 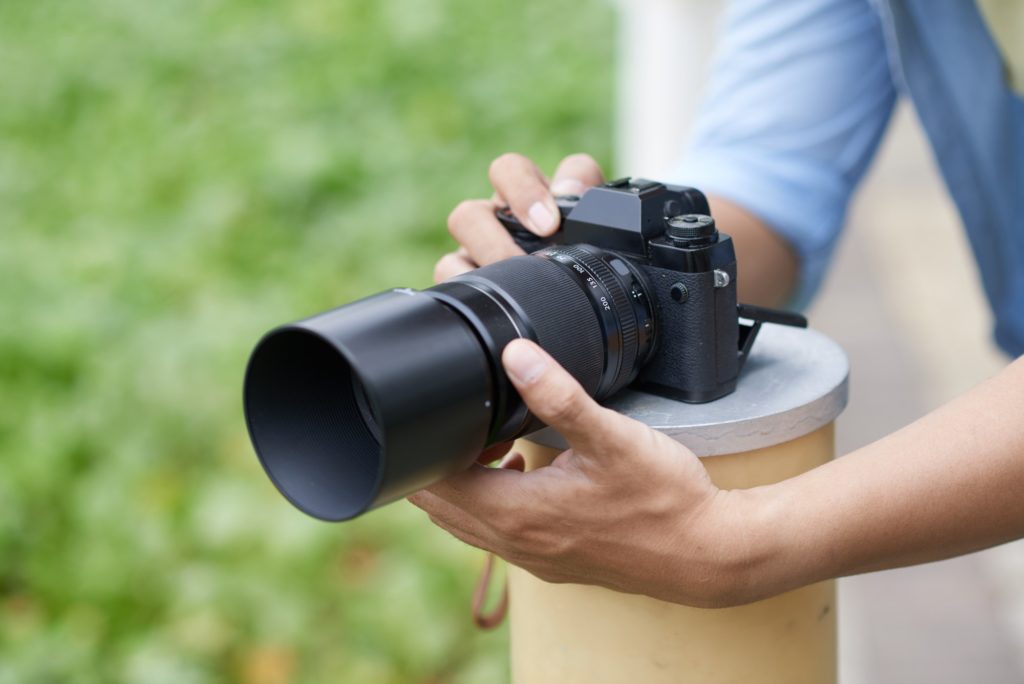 Where to Get the Best Free Images for Your Website

While nothing is quite as good as taking your own photos, there are a handful...
Scroll to Top